Home  »  Website  »  Sports  »  Coronavirus Grows, As Do Questions: Will The Tokyo Olympics Open?

Coronavirus Grows, As Do Questions: Will The Tokyo Olympics Open?

In the face of the coronavirus pandemic, Japanese organizers and IOC President Thomas Bach say that the Tokyo 2020 Games will open on July 24 at the USD 1.43 billion National Stadium. But there remain lots of answered questions. Here are some... 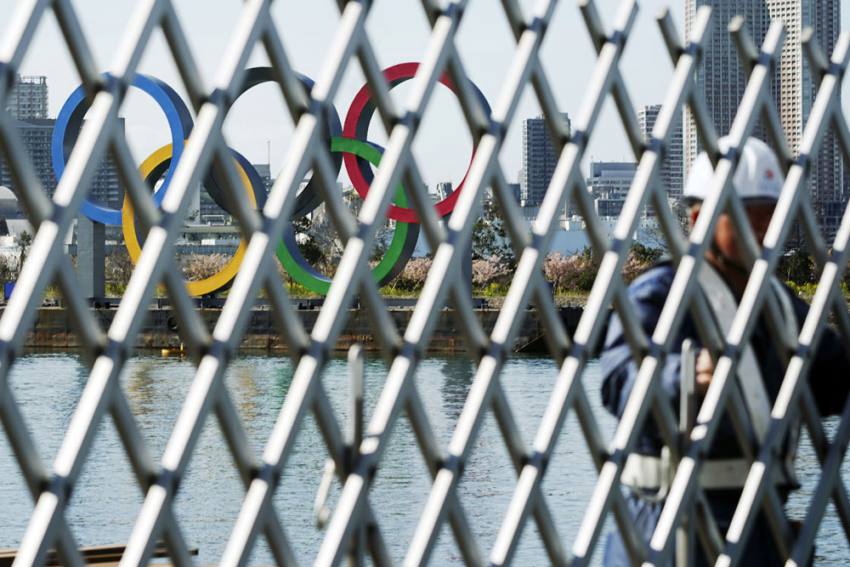 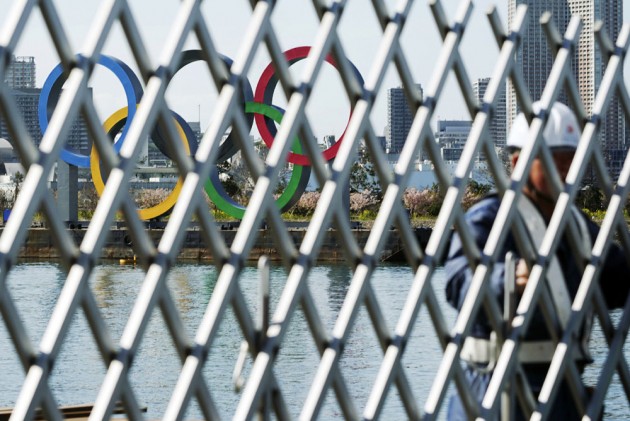 The Olympic flame has arrived in Japan from Greece. Next comes the torch relay around the country, which is scheduled to start on Thursday in northern Japan.

Organizers have asked crowds to be restrained, but have been imprecise about what that means. Greek officials last week stopped a relay there on the second day and did not resume because of crowd size.

In the face of the coronavirus pandemic, Japanese organizers and IOC President Thomas Bach say that the games will open on July 24 at the USD 1.43 billion National Stadium in central Tokyo.

Bach has said repeatedly it's too early to announce a final decision, saying he's taking advice from a task force that includes the World Health Organization.

But now there's push back, mostly from athletes and former Olympians who are complaining: they can't train, qualifying events have been canceled, and the chaos is sure to favor some over others.

Then there's the question of bringing 11,000 athletes and staff together in the Olympic Village, and 4,400 Paralympians a month later.

Getting the flame to Japan represents a minor victory for both organizers and the IOC. Its symbolic presence could give the IOC space to postpone the Tokyo Olympics, leaving the symbol behind as a reminder of what's still to come.

Q: What is the deadline for making a final decision?

A: Bach surely knows, but he is not saying. In an interview with The New York Times Bach said "cancellation is not on the agenda."

That leaves only going ahead, or postponement, as the options. Empty venues seem to have been ruled out.

Q: Who will make the final decision?

A: It will be made jointly with the IOC, the city of Tokyo, and the Japanese Olympic Committee. They are the three that signed the 81-page Host City Agreement, which spells out in enormous details all games contingencies.

The IOC has all the leverage, though it will have to honour WHO suggestions and the interests of Prime Minister Shinzo Abe.

The IOC has a reserve fund of about USD 2 billion and insurance to cover losses. The contract says termination can occur "... if the IOC has reasonable grounds to believe, in its sole discretion, that the safety of participants in the games is seriously threatened or jeopardized for any reason, whatsoever."

Tokyo is officially spending USD 12.6 billion to organize the Olympics, but a national audit says it's at least twice that much.

Q: Who is pushing back?

A: The most recent pushback has come from USA Swimming and USA Track and Field, each having called on the U.S. Olympic and Paralympic Committee to push for a postponement.

As swimming executive Tim Hinchey put it: "Everyone has experienced unimaginable disruptions, mere months before the Olympic Games, which calls into question the authenticity of a level playing field for all. Our athletes are under tremendous pressure, stress and anxiety, and their mental health and wellness should be among the highest priorities."

Another voice earlier in the week was from IOC member Hayley Wickenheiser, the four-time gold medalist from Canada.

"I think the IOC insisting this will move ahead, with such conviction, is insensitive and irresponsible given the state of humanity," she said.

"This crisis is bigger than even the Olympics."

On the Japan side, Japanese Olympic Committee member Kaori Yamaguchi told the newspaper Nikkei that the IOC "is putting athletes at risk."

Yamaguchi is a former Olympic bronze medalist in judo.

"Even if there is a reason that prevents the IOC from making a decision right now, (the IOC) should indicate a deadline."

She was critical last year when Bach abruptly moved the marathon out of Tokyo to Sapporo. She said such a sudden move was "not acceptable."

Olympic committees in Norway and Brazil are also asking for delays.

Q: How important is the torch relay to the IOC and local organizers?

A: It's important symbolism for the Japanese government and Prime Minister Abe. Abe is Japan's longest-serving premier and hopes to use the Olympics to argue that the Fukushima area has recovered from the disaster nine years ago. The government has dubbed these "The Recovery Olympics."

However, many residents are still living in temporary quarters after the earthquake, tsunami and meltdown of three nuclear reactors in 2011.

Getting the relay started from Fukushima also helps major IOC sponsors Coca-Cola and Toyota, who pay millions to give their brands exposure during the relay. Crowds are being asked to be restrained. This will not keep the images of the relay from being transmitted daily around the globe on television. Bach is expected to watch the relay when it reaches Hiroshima on May 18-19.

A: Irish bookmaker says 1-7 that the Olympics will not open as scheduled on July 24. A poll by Japanese news agency Kyodo this week showed nearly 70% of Japanese questioned do not believe the games will begin on time.