Coronavirus: Christian Seifert has revealed other leagues have taken note of the Bundesliga's restart plans 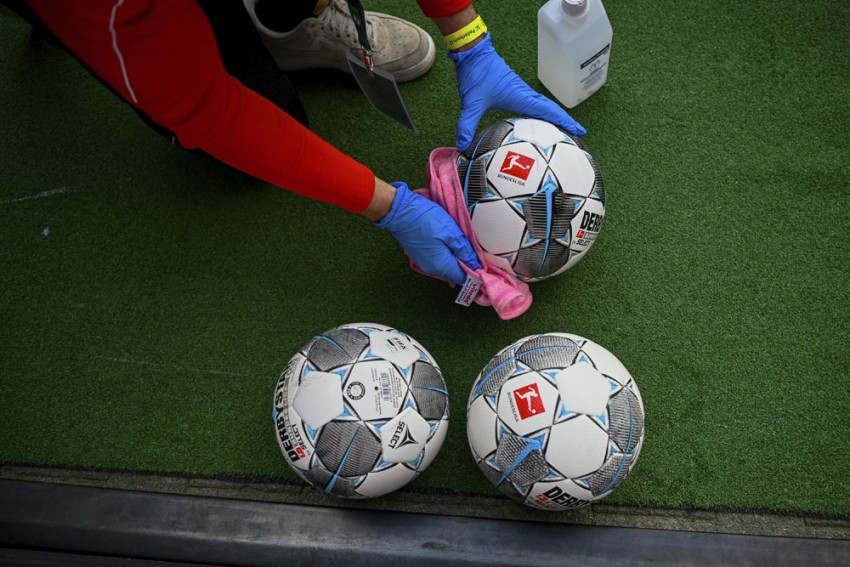 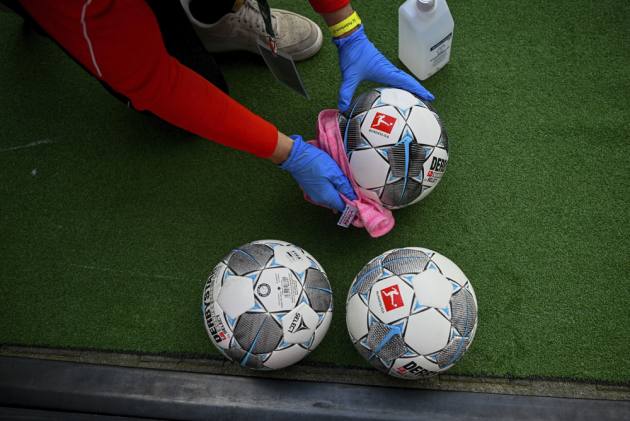 The resumption of the Bundesliga was necessary to preserve clubs with a century of history, the league's CEO Christian Seifert has said.

The top tier in Germany became the first of Europe's major leagues to return to action last weekend following the suspensions forced across the continent by the coronavirus pandemic.

With Ligue 1 cancelled and Serie A, LaLiga and the Premier League still yet to start again despite hopes of doing so, all eyes were on the behind-closed-doors games in Bundesliga and 2. Bundesliga.

Other competitions have been criticised for wishing to restart when lockdown measures are still so prevalent for many other industries, but Seifert explained that not resuming the Bundesliga would have been dangerous for clubs' livelihoods.

"I'm responsible for 36 small and large companies that had their activity interrupted and needed to restart," he told Marca.

"To have no income for two months is dangerous. A lot of those companies are 100 years old, so I had to guarantee their survival.

The Yellow Wall, always there in spirit pic.twitter.com/UHG43jJRNn

"We haven't risked the health of the general public or stolen tests from anyone. If we could start the league on our own resources and without asking the state for money, then why not do it?

"On top of that, Germany loves football. Eighty million people had the virus in their heads, so we helped to forget it a little bit. We just want to be treated like any other industry."

Seifert confirmed that other leagues were taking note of the measures used in Germany with a view to potentially replicating them in their countries.

"We've received a lot of compliments from around the world and a lot of leagues are interested in our protocol and organisation, so that is a great honour," he added.

"The sooner sport returns, the better it is for society."

Borussia Dortmund's clash with local rivals Schalke was one of the Bundesliga fixtures to take place last Saturday.

Erling Haaland opened the scoring in a 4-0 success for Dortmund, scoring for the 10th time in nine Bundesliga matches since his mid-season move from Salzburg.

Having been strongly linked to Real Madrid of late, Seifert feels Dortmund deserve credit for signing the Norwegian teenager when they did.

"It's easy now to admire a player who is already at the focus of worldwide attention," he said.

"The hard thing is signing him before that happens. Dortmund did that, again doing an excellent job."