David Warner scored a half-century on another day where Australia's seam attack dominated in all-Australian pre-Ashes clash at Southampton. 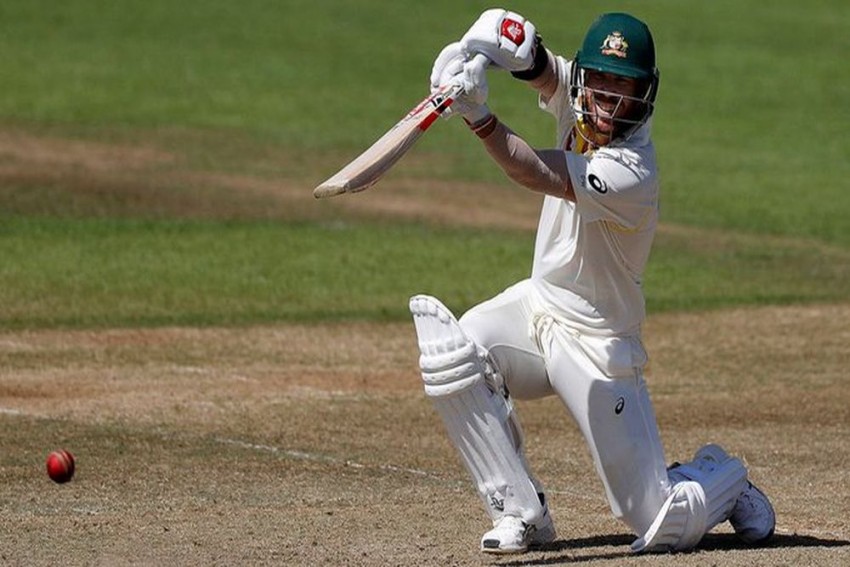 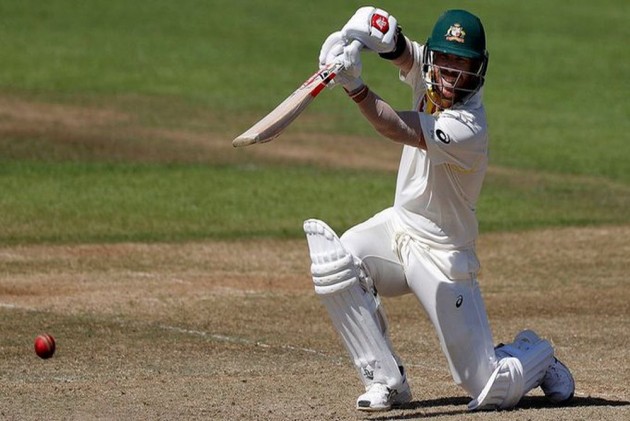 David Warner made a timely fifty as Australia's bowlers continued to hold sway in an intra-squad Ashes warm-up match at Southampton.

A fixture scheduled for four days will barely make it into the third, with this match Australia's only red-ball warm-up game ahead of a five-Test series with England starting at Edgbaston on August 1.

And with England collapsing to a stunning 85 all out on the opening day of their four-day Test against Ireland at Lord's on Wednesday, the indications are that batsmen on both sides could struggle against the heavily stitched Dukes ball during the Ashes.

Left-handed opener Warner, playing his first four-day game in 16 months after completing a year-long ban for ball-tampering and starring in then title-holders Australia's run to the semi-finals of a World Cup, hit eight fours in a 94-ball 58.

It was the first fifty of the match between the Brad Haddin XII and the Graeme Hick XII.

Fast bowler Pat Cummins had earlier taken 5-24 to run through the tail of the Hick side, who led by 15 runs on first innings after being dismissed for 120.

James Pattinson (3-19) made early in-roads into the Haddin XII's batting the second time around before all-rounder Mitchell Marsh's 5-34 saw them bowled out for 170 to leave the Hick XII needing 156 for victory.

By stumps on day two, during which 15 wickets fell for 229 runs, the Hick XII were 35 for two with former skipper Steve Smith -- like Warner banned for a year for his role in the ball-tampering scandal in South Africa -- out for eight.

What Australia will do should the match end early is unclear, but they are still expected to announce their Ashes squad on Friday.

Australia hold the Ashes but they have not won a Test series away to England since 2001.