Michael Vaughan described England’s batting collapse on the opening day of the one-off Test against Ireland as ‘embarrassing’. After opting to bat first at Lord's, England were bowled out for 85 before lunch. 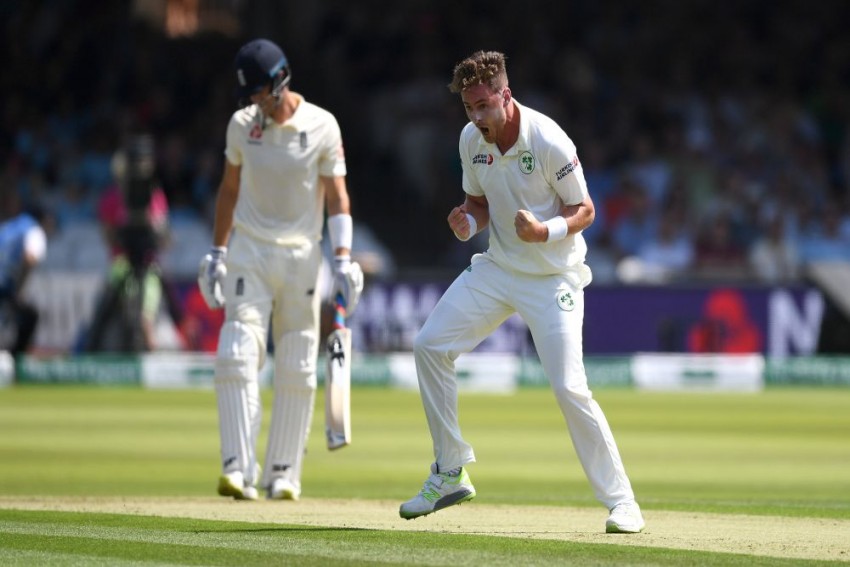 England were bowled out for 85 by Ireland before fighting back on a day when 20 wickets fell at Lord's.
Twitter
Stats Perform 2019-07-25T09:32:40+05:30 Michael Vaughan Blasts England After ‘Embarrassing’ Batting Collapse Against Ireland 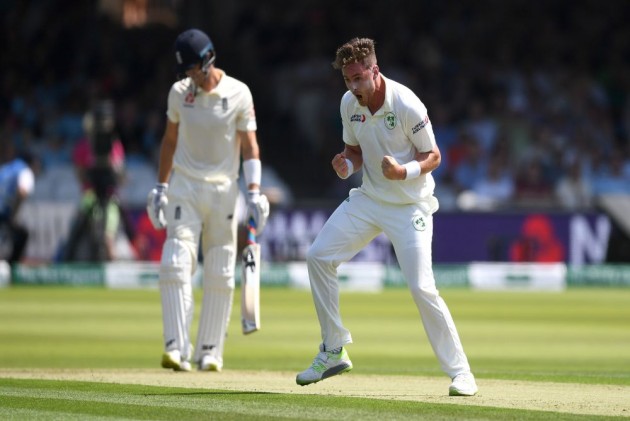 England's dramatic batting collapse against Ireland at Lord's was "an embarrassment", according to former captain Michael Vaughan. (DAY 1 HIGHLIGHTS | SCORECARD)

The hosts won the toss and captain Joe Root chose to bat, but England were all out for 85 before lunch and then allowed Ireland to post 207, meaning the visitors carry a 122-run lead into Thursday's second day.

Vaughan told the BBC: "There were some good balls but there was also some timid play and poor strokes. Let's be honest, it's an embarrassment - you're at the home of cricket, in a Test against Ireland and you're all out for 85, there is no other word to describe it."

It was a day to savour for Tim Murtagh, the Middlesex stalwart who took five for 13 on his county ground for Ireland, who were facing England in a Test match for the first time.

The 37-year-old became the newest name on the Lord's honours board for his achievement and London-born Murtagh told the BBC: "Growing up as a kid I was dreaming of being on that honours board, just not from the away dressing room - but I guess it makes it even more special.

"Even the old gits like me had a few nerves this morning. It was a special occasion for everyone and a dream come true for all the guys, no matter how old."

There was an England Test debut for Warwickshire fast bowler Olly Stone, who took 3-29 and suggested there were "a few tired bodies" in the home side's ranks, but added: "I don't think there was a World Cup hangover. We said to try and treat it like a World Cup final."

Stone said England's players were "calm" and "having a bit of a laugh" in the dressing room as wickets fell, rather than panicking.

"Tim bowled well, showed the length to bowl on this wicket. He just bowled well on the day and got a bit out of the pitch," Stone told Sky Sports.

"I thought we bowled well. Especially after tea, we came back out, we said it was a big session for us, it could go either way, and I thought we pulled it back. We beat the bat quite a bit and we were a bit unlucky some of the edges didn't carry or we didn't quite take them."