Hyderya were slated to kickstart the I-League Qualifiers taking on Madan Maharaj FC in Bangalore on October 4. 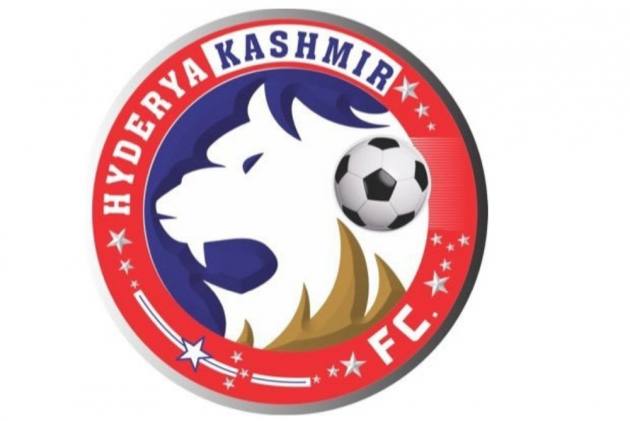 The All India Football Federation on Monday disqualified Kashmir's Hyderya Sports FC from the upcoming I-League Qualifiers for producing bank guarantee, which was "not genuine." (More Football News)

One of the top private clubs of Kashmir, Hyderya Sports had made the cut for the I-League Qualifiers after J & K Bank, the group toppers in the JKFA Professional League, could not apply for being an institutional team.

The national federation said that the Club's participation has been withdrawn after an enquiry revealed that the bank guarantee given by them was not genuine.

"AIFF would like to inform all the stakeholders of Hero I League Qualifiers 2021 (the “League”) that upon receiving several complaints regarding the genuineness of a bank guarantee submitted by Hyderya Sports Kashmir FC, the AIFF initiated an enquiry into the matter," the AIFF stated.

"The said timeline now stands elapsed and the mandatory requirement has not been fulfilled by the said club. In light of the same, Hyderya's participation in the League stands withdrawn with immediate effect.”

The AIFF said it would not make any further statement on the matter. "Furthermore, the AIFF reserves its rights to initiate disciplinary proceedings against the club," it added. Hyderya were slated to kickstart the I-League Qualifiers taking on Madan Maharaj FC in Bangalore on October 4.