Andrea Pirlo is reportedly happy to let Aaron Ramsey leave Juventus, but the players' agents are giving short shrift to the story 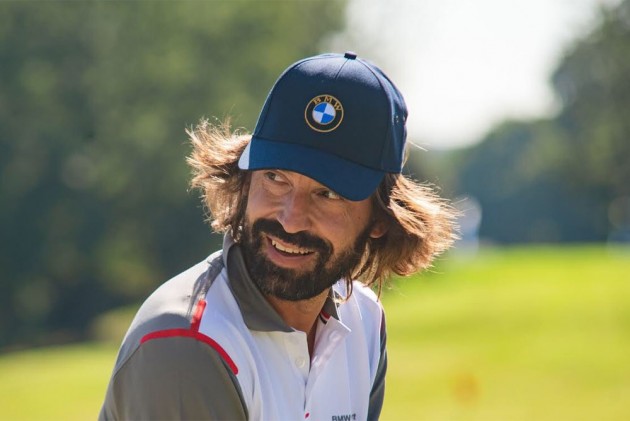 The representatives of Juventus midfielder Aaron Ramsey have dismissed a rumour that new boss Andrea Pirlo is ready to sell him. (More Football News)

Pirlo was appointed as first-team coach, having spent just over a week as Juve's Under-23s boss, after Maurizio Sarri was sacked in the wake of the Champions League last-16 exit at the hands of Lyon.

A report in the Mirror claimed Pirlo does not see Ramsey as part of his plans and is happy for the 29-year-old Wales international to look for a new club.

However, Avid Sports & Entertainment Group described the speculation as "nonsense" on Twitter.

Although he won the Scudetto, he managed only 11 starts in the league as Sarri struggled to find a space for him in the side.

Ramsey, who reportedly earns upwards of €400,000 per week in Turin, has been linked with a possible move to Manchester United.