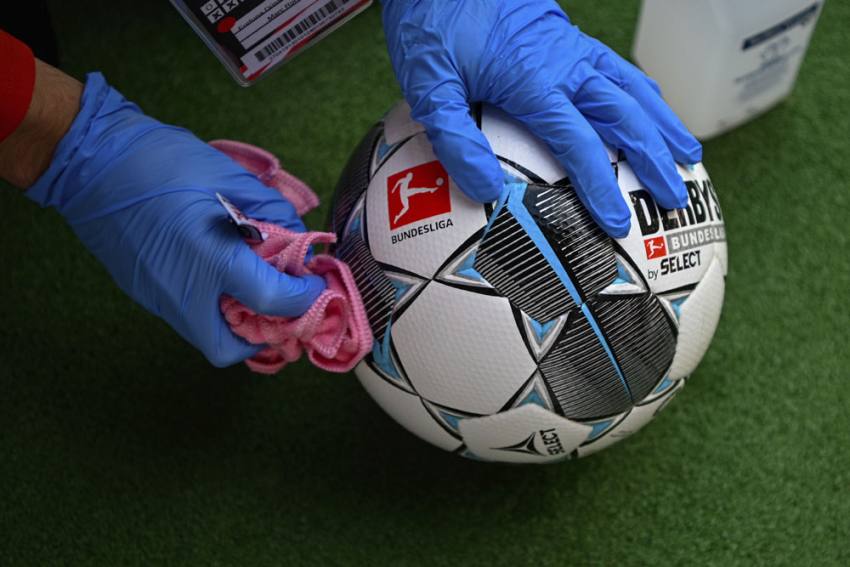 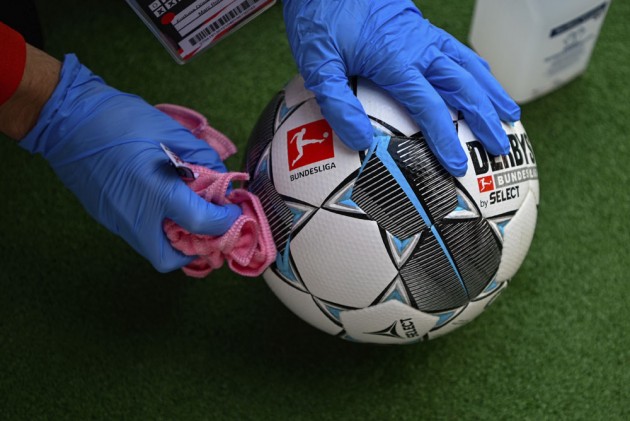 The restart of the Bundesliga last weekend has drawn criticism from the sports community in football-mad Germany with world champion rower Oliver Zeidler branding it "a joke" and criticised an "insane system".

"If children cannot go to daycare and caterers are not allowed to use their full capacity, then allowing millionaires on the pitch sends the wrong signal."

The 23-year-old, the 2019 world champion in single sculls, said he would like fans to turn their backs on the "insane system" and the "increasingly drifting parallel world" in which football exists.

The German Bundesliga became the first top European league to resume after the restart plan was approved by Angela Merkel's government.

Germany currently has 175,210 cases of the coronavirus, which has so far claimed over 8,000 lives.

However, Bundesliga clubs want the season completed by June 30 in order to claim 300 million euros ($327 million) in television money.

While other sports are in the dark about when they can resume competitions, the restart of top tier football is controversial.

However, he feels the current situation is just confirmation of the preferential treatment football enjoys in Germany.

"It seems that it's more important to politicians that the ball is allowed to roll than all sports being treated the same," Roehler, who won Olympic gold for Germany in Rio de Janeiro, told Sport1 last month.

However, top sprinter Gina Lueckenkemper says the Bundesliga's restart gives most Germans the sense of a return to normality more than any other sport can.

Nevertheless, the 23-year-old finds criticism of the league's restart "justified and sensible".

Fencer Max Hartung said the return of football gives other sports hope of a restart.

"When you see that football is being played again, it makes your fingers itch to go back to the planche," said the 30-year-old, who was part of the Germany team which won the 2014 world title.

"Of course, football is now the only live sport on TV," he added.

"As a fencer, I have always been concerned that there is more to the media than just football."

His sentiments were echoed by Zeidler.

"For the time being, football will stand alone in a wide open field," said the rower.

"It's only about money, not about who will become German champions. Nobody cares about that anyway during the coronavirus," Zeidler added.

Coronavirus: Cristiano Ronaldo Happy To Be Back In Juventus Training