He also proposed the usage of rockets to carry people between Earth's major cities in under half-an-hour. 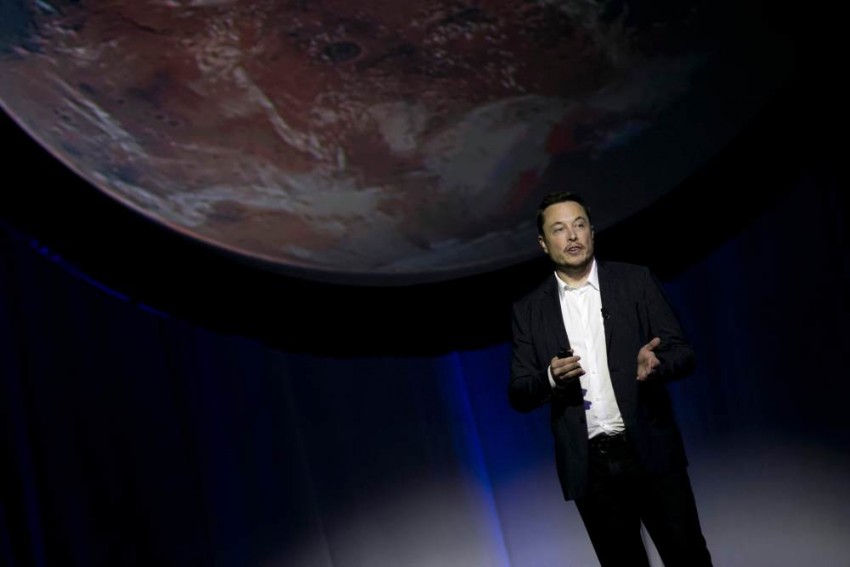 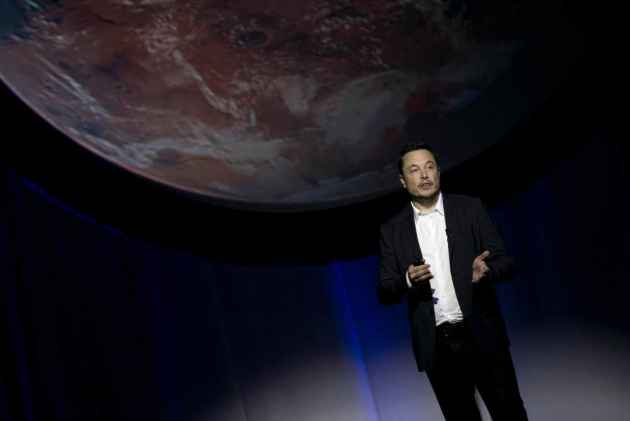 Futurist and inventor Elon Musk unveiled ambitious plans today to send cargo ships to Mars by 2022 and use rockets to carry people between Earth's major cities in under half-an-hour.

The founder of SpaceX said a planned interplanetary transport system, codenamed BFR (Big Fucking Rocket), would be downsized so it could carry out a range of tasks that would then pay for future Mars missions.

"The most important thing... Is that I think we have figured out how to pay for (BFR)," Musk told a packed auditorium at a global gathering of space experts in Adelaide.

"Which is to have a smaller vehicle, it's still pretty big, but one that can... Do everything that's needed in the greater Earth orbit activity."

Musk said his firm had starting building the system, with the construction of the first ship to start in six to nine months.

"I feel fairly confident that we can complete the ship and launch in about five years," he added.

At least two cargo ships would land on the Red Planet in 2022, with the key mission of finding the best source of water -- currently mooted as a way to power rockets, he said.

The rockets would place power, mining and life-support infrastructure on Mars to support future missions, with four ships set to take people, equipment and supplies to the planet in 2024.

The trips would be funded by a range of activities, including launching satellites, servicing the space station and lunar missions, he said.

Musk added that the rockets should also cater to Earth inhabitants by reducing the travel between major cities to less than half-an-hour.

A trip from Bangkok to Dubai would take 27 minutes, and from Tokyo to Delhi in 30 minutes, according to his calculations.

"Once you are out of the atmosphere, it would be as smooth as silk, no turbulence, nothing," he said.

"There's no weather... And you can get to most long- distance places in less than half-an-hour. If we are building this thing to go to the Moon and Mars, then why not go to other places on Earth as well."

The week-long annual International Astronautical Congress, which concluded Friday, has seen government space agencies and private firms outline their plans to send humans to the Moon and Mars in the next few decades.

This included an agreement between Russian space agency Roscosmos and NASA to work on the first lunar space station as part of a programme called the Deep Space Gateway.