Sohrabudhin 'Fake' Encounter: 27 Of 41 Witnesses Turned Hostile When Media Was Banned From Covering The Trial 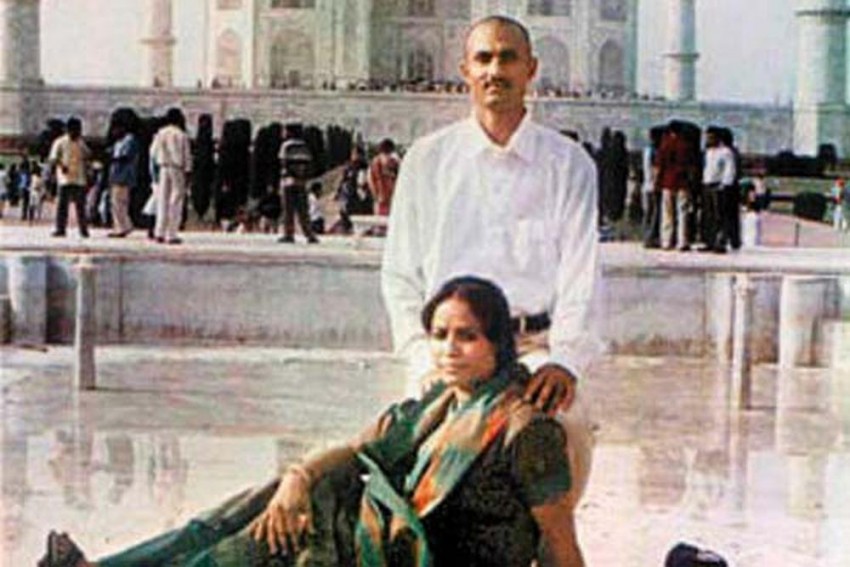 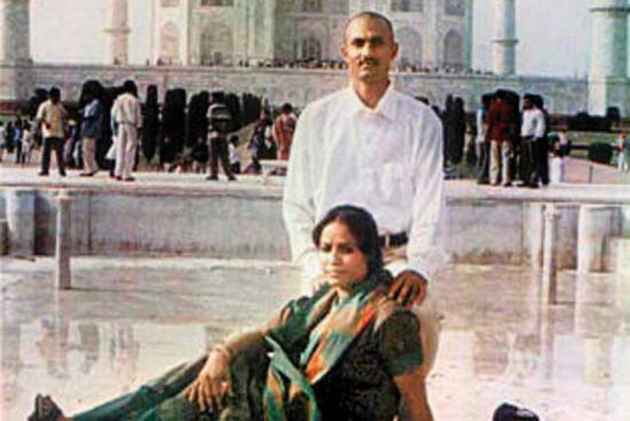 During the hiatus in media coverage in Sohrabudhin Sheikh alleged fake encounter case following a reporting ban, 27 of the 41 witnesses turned hostile, reported The Indian Express.

The report has come a day after the Bombay High Court quashed the special CBI court’s order banning coverage of the trial stating that the trial court had overreached its powers in issuing the prohibition on the press.

The special CBI court had banned media on November 29, the day the CBI was to examine the first witness in the case. On that day, special public prosecutor B P Raju informed the court that the witness would not be present. Subsequently, a defence advocate moved an application seeking to ban the media from reporting the case. Advocates of the other accused also endorsed it. The court then passed an order the same day banning media.

The newspaper report said of the 40 witnesses examined since the media ban, 27 have gone back on their word. It includes the people who had earlier said that they had seen Sohrabudhin and his wife being taken from a bus they were travelling in. It also includes the policemen who were part of the team that allegedly took away Sohrabuddin, staged an encounter and killed his wife Kausarbi subsequently.

Eyewitnesses- which include two co-passengers, the bus driver, cleaner and a man who handed tickets to the passengers- who gave statements to investigators earlier now say that they never saw Sohrabuddin, Kausarbi and Prajapati being abducted from a bus inNovember 2005. The policemen say they are unable to identify their former colleagues — now accused — present in the court room.

The passengers, driver and cleaner in their previous statements had told police that they had seen Sohrabudhin being abducted from their bus around 1.30 am on November 23, 2005. Narrating the incident, they had said that a Qualis car stopped in front of their bus, three men with one carrying firearm stepped out and entered the bus and they abducted two men and a woman in a burqa.

But last December, they gone back on their words and told the court that no such incident happened.

Forces Who Killed Muslims And Dalits Are Now Coming After Our Children, Says Arvind Kejriwal Condemning Attack on School Bus