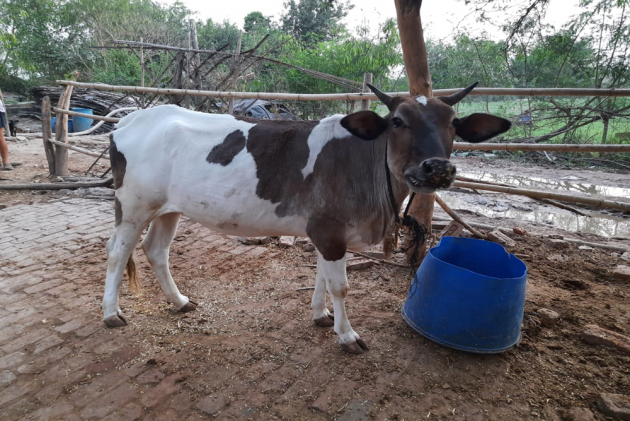 Today, June 1, is the World Milk Day. Established by the Food and Agriculture Organisation of the United Nations in the year 2001 to recognize the importance of milk as a global food, and to celebrate the dairy sector, it actively propagates the benefits of milk and dairy products, including how dairy supports the livelihoods of millions of people. Quite likely the day would be lost in the shadows and din in the public space occupied by the Covid pandemic and pass through unsung. That would be a pity, especially for us.

Milk is local; and milk is global. Milk and dairy products are produced and consumed in each and every country around the world. Name the top five agricultural commodities in terms of both the production quantity and value, and you are sure to find milk in the list in a majority of the countries. But then it is a global commodity too. Accounting for more than 14% of global agricultural trade, milk and dairy products are the most traded agricultural products. Surprisingly, and confusingly too, they also figure in the list of the least traded ones. Whole milk powder (WMP) and skimmed milk powder (SMP) are globally the most traded agricultural commodities, but the fresh dairy products, with less than 1% of production traded, are the least.

At home, a staggering eighty million households produced 198.40 million tonnes of milk during 2019-20, the output of more than 125.5 million milch cattle and buffaloes, worth nearly âÂÂÂ¹ 7,72,000 crore at current prices, which is more than the estimated âÂÂÂ¹ 4,99,000 crore combined value of wheat and paddy, our two prime crops. Could there be a more emphatic statement on the enormous wealth and strength of the Indian dairy? The sector has been registering a consistent positive annual growth of around 6% for the last several years. This is a significantly higher rate of growth compared to many other sectors of our economy. What lends particular credit to our dairy is that the overall agriculture sector has been near stagnant in its growth at 2% and whereabouts; crop husbandry being every lower. To pat the back of India Dairy further, please note that the global annual growth rate of this sector has been hovering only around 1.5%. The data is overwhelming: while 22% of the global milk production of 906 million tonnes is accounted for by us, we produce more than 52% of the 379 million tonnes milk produced in Asia. At a per capita availability of 406 grams per person per day, we are way ahead of the global average, by more than 100 grams per person per day. Each year sees India add more milk to the global pool than the entire European community. For a nation, which is still to shed the tag of being a developing entity despite its enormous size, it is no mean achievement to be sitting atop the world in this most critical food and livelihood sector. Further, this position is not likely to be challenged in either the near or distant future. The second-placed United States of America is half of us in production, so catching up appears well nigh impossible. This monetary wealth of nearly eight lakh crore rupees has the potential of multiplying multifold in the coming years, thus becoming the lead engine of economic prosperity in rural India. Therefore, the day is of special significance for us as India is, and shall remain, the undisputed dairy giant, holding on to this dominant position for more than a decade now.

We may lose a balanced perspective if we measure the wealth of our dairy sector only in monetary terms. Dairy holds immense significance in our nation’s socio-cultural fabric. Dairy, aka milk, has been at the forefront of establishing social equity and demonstrating the indomitable human spirit of cooperation wherein wealth gets shared amongst the big and small, rich and poor, strong and weak farmers; not through any imposed ideology or institutions of governance but through the fabric of cooperatives. A farmer with a marketable surplus of one litre milk is as important and responsible a participant in the sector as the one who may have thousands of litres of milk to market. Women, marginalised in society and decision making in economy despite their invaluable contribution, have been the mainstay of the dairy economy and have tasted the fruits of empowerment through the dairy cooperatives. A half or one litre packet of milk we open each day may just be no more than a commodity for us but containing as it does the toil and produce of innumerable farmers and their cattle, it is a statement of the strength of the cooperative spirit and the social and economic clout our farmers and rural artisans could wield. And coming to the hardcore business, in the dairy sector, money gets distributed across sections and not just concentrated in a few hands which is a bane of our rural economy. So, it is empowerment all around, as also an interesting amalgamation of capitalism and socialism; enormous wealth but harmonised with the principles of equity and cooperation. What better testimony to farmer empowerment than the fact that about 70% or more of the consumer paid price of milk and milk products gets to the farmer’s pocket. Comparison with any other crop would be odious. They market price fluctuation too is within 5% or so throughout the year against the extremes of more than 100% suffered by many agricultural crops.

The growth of India’s dairy is closely aligned to the launch of Operation Flood in 1970, resulting in the annual milk production rising from 23.2 million tonnes in 1973-74 to 198.4 million tonnes in 2019-20, an eight-fold growth in less than five decades. At the beginning of independent India, in the year 1950, it was a mere 17 million at a per capita per day availability of 130 grams. Hasn’t it been a true dream run? Starting as a trickle of one to two litres per family in some 500,000 villages, remote and fast flung, a unique collection system transforms this feeble flow into a veritable flood of over 525 million litres every day. And what the consumer gets in his morning pack of milk is the output of several dairy farmers and a blend of innumerable bovines; a great social equaliser transcending class, caste, gender etc.: a Milky Way of millions of farming stars.

A bright sky often has to deal with dark clouds too. The size of our dairy may be humongous, yet we are realising only a fraction of its wealth. The value addition, barring a few low-cost products, does not go beyond primary processing such as pasteurisation or conversion to paneer, curd etc.  A global giant in production, yet a dwarf in productivity; rich in quantity, poor in quality; this is what aptly defines Indian dairy. Little wonder that our share in the global trade of dairy products is negligible. So what should be our resolve on World Milk Day.  The website of the event worldmilkday.org explains that the theme this year will “focus on sustainability in the dairy sector with messages around the environment, nutrition and socio-economics.” It appears tailor made for us. If we shift our focus from absolute quantity to the value of our produce, we would have taken a decisive step towards sustainability.

Cynics, extremes of meat eaters and vegans alike, notwithstanding there is a universal agreement on the nutritional supremacy of milk, widely recognised as the complete or perfect food. It contains Calcium for healthy bones and teeth; Protein as a source of energy; Potassium to maintain a healthy level of blood pressure; Phosphorus strengthens bones and generates energy; Vitamin D to absorb calcium;  Vitamin B12 for healthy red blood cells and nerve tissues; Vitamin A improves immune system, normal vision and healthy skin; Riboflavin (B2) assists conversion of food into energy; Niacin metabolises sugars and fatty acids; Tryptophan, an amino acid, helps to induce sleep. Could there be more? Yes; besides physical well being, milk is traditionally a great source (non-alcoholic) of upliftment of mood and spirit.

A place of prosperity and abundance has been traditionally described as a land where milk and honey inundate the rivers. Milk is considered a life-sustaining drink in Hinduism having purifying qualities for both the body and the spirit. Thus milk is symbolically used for bathing many rituals. Likewise, the Bible uses this expression over and over again as hyperbole to a Garden of Eden-like paradise containing all the riches of the universe. Milk is a powerful symbol within most cultural traditions. It is universally acknowledged as the fluid of eternal life, fertility and abundance. In some religious and cultural traditions, it is known as the food of the gods and the first human diet. Millions of Hindus revere and worship cows as they provide life-sustaining milk, hence for them it symbolises the mother. And milk is also believed to be a provider not only of robust physical health and high energy but also of intelligence and wisdom. No doubt, therefore, that the power of dairy is incredible, encompassing all facets of life from basic food to religious, social, cultural facets of life; and above all the immense potential of economic transformation. Let there be a fresh churning of ideas on World Milk Day to reposition milk for greater prosperity. 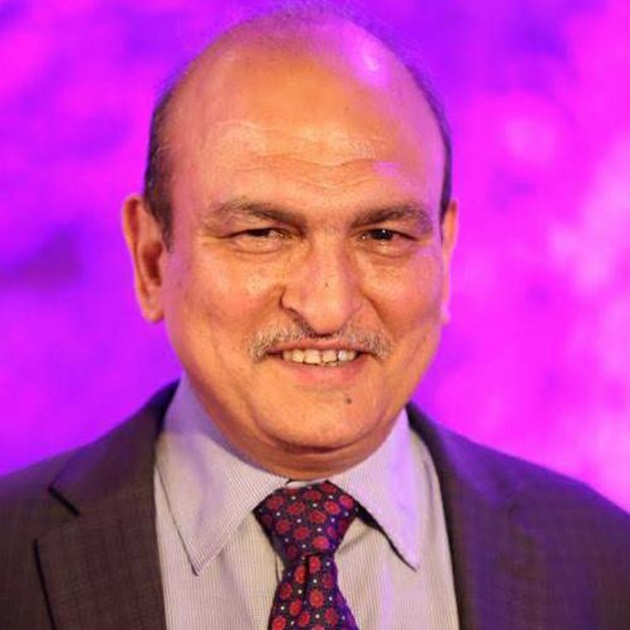 Vertical Farming World Congress From Monday: This Is How You Can Join Online