Therapeutic food manufacturers have proposed a potent way to equip HIV infected people in managing infection and its ill effects.

More from Akshat Khandelwal
View All

In a communication to National AIDS Control Organisation (NACO), CMAM Association of India has offered to work closely with the AIDS control agency and launch therapeutic products that could delay the progression of HIV to AIDS and help HIV infected people fight the illness better. 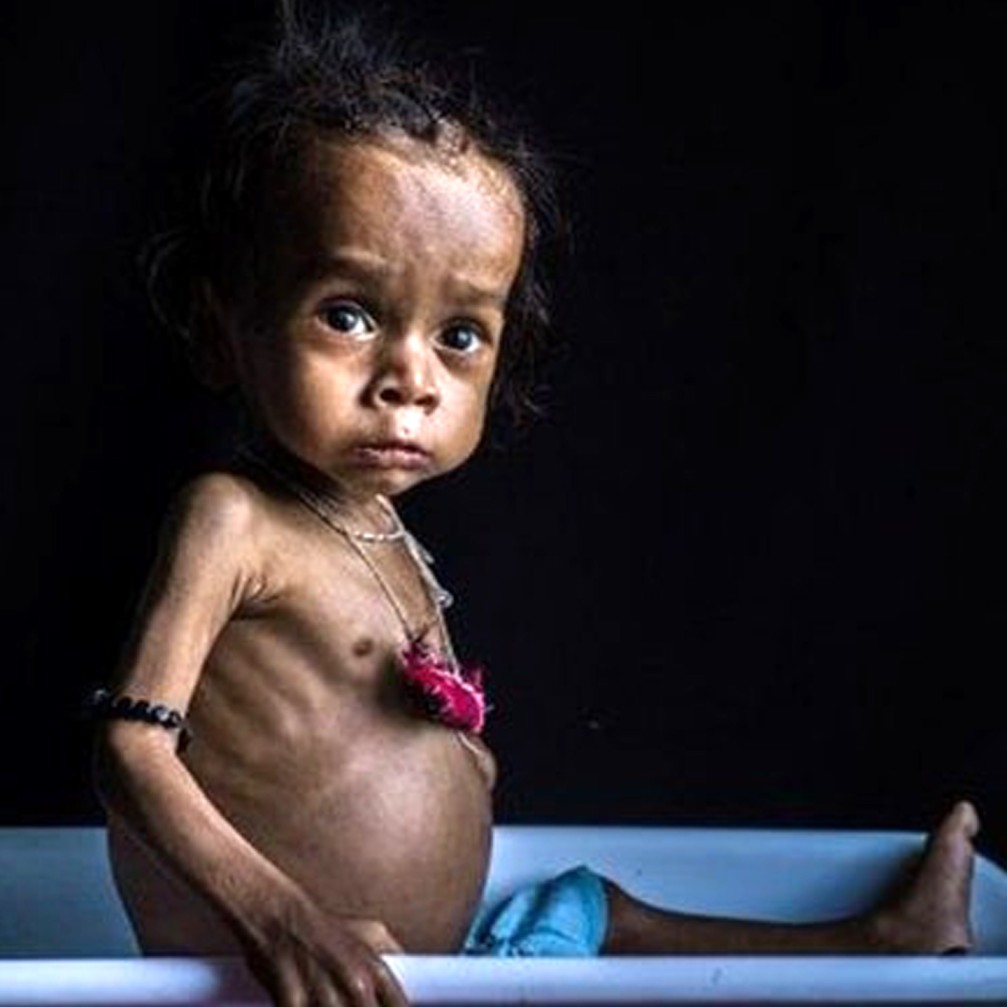 According to the CMAM Association, “Malnutrition and HIV/AIDs are known to complement each other. Malnutrition compromises the immune system and reduces the capacity of the body to fight HIV infection. Specially formulated nutrition goes a long way in improving quality of life and better survival in HIV-infected patients.”

“We see a definite role for ourselves in supporting the AIDS programme of the Government of India. Various studies suggest that low energy intake as a response to increased energy demands due to HIV and related infections is the major driving force behind HIV-related weight loss and wasting among adults”, said Akshat Khandelwal, President CMAM Association.

As has been noted by NACO in its Nutrition Guidelines, nutritional care needs to be integrated in the care of all people and children living with HIV, especially the most vulnerable groups which include infants, young children under 5 years as well as pregnant and lactating women. 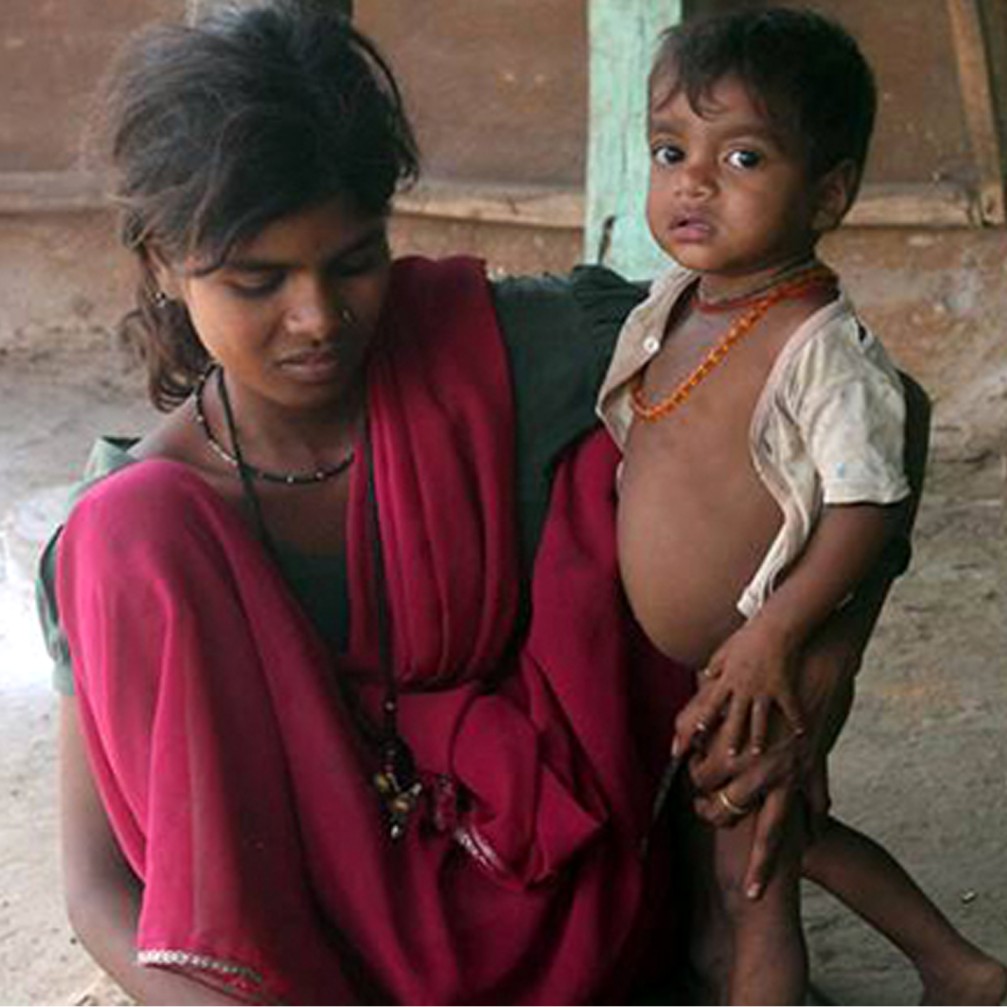 Micronutrient and macronutrient supplementation is a crucial part of HIV related treatment. Gain in weight, body mass and grip strength are important for treatment of HIV patients. The use of RUSF, which is an energy dense nutritional supplement, has resulted in reduced mortality rates among HIV patients as demonstrated through clinical trials in African countries.

“The members of the Association can tailor the RUSF product to suit the requirement of different categories of people, including infants, adolescents, pregnant and lactating women suffering from AIDS. The most significant benefit of RUSF is that it is easy to transport and administer to patients in a non-facility setting as they come in a sachet form which can be consumed directly. They can also be stored without refrigeration for up to two years”, added Akshat  Khandelwal.