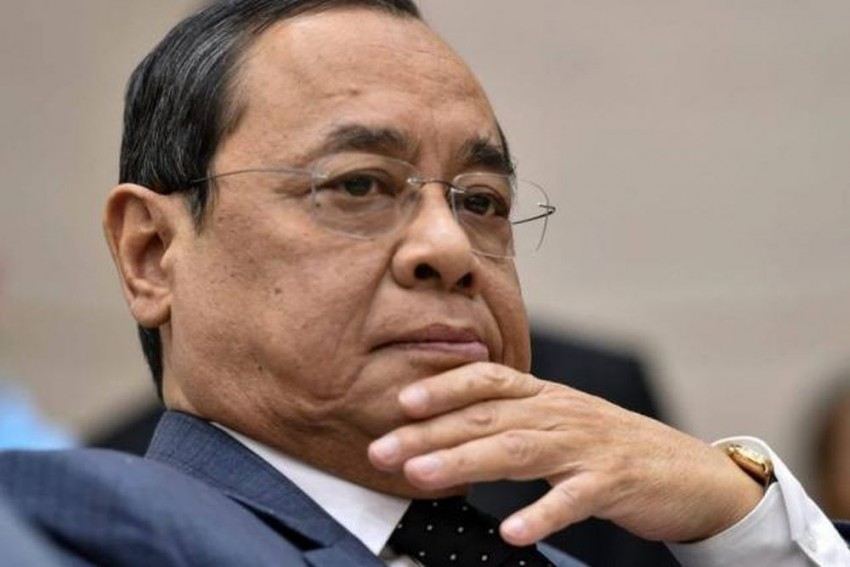 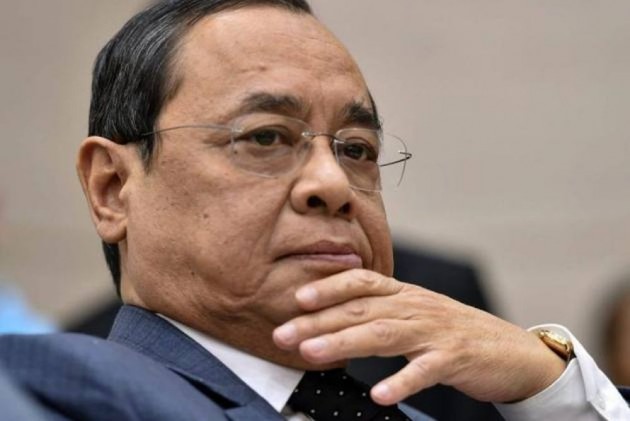 Justice Gogoi has been the CJI since 3rd October 2018 and already he has displayed certain features which indicate that he needs a course correction.

For instance, his dismissal of the bail plea of Abhijit Iyer-Mitra whose only fault was that he had posted a satire on Twitter, for which also he later apologised, was against the settled principles for granting/denying bail laid down by the celebrated Justice Krishna Iyer in State of Rajasthan vs Balchand, and reiterated recently by Justice Lokur, the next to Gogoi in seniority, in Dataram Singh vs State of UP, that bail, not jail is the normal rule, unless the accused was likely to tamper with the evidence or abscond, or that he was accused of a grave and heinous crime like murder, dacoity or gang rape. Also, the CJI's flippant remark that Iyer-Mitra was safe inside jail was not expected of a person holding such a high office.

When Prashant Bhushan said that cases of Rohingya refugees should be heard before they are deported, and it was the duty of the Court to protect their right to life, Justice Gogoi reportedly lost his temper and said "Don't tell us our duty ".

And in the CBI matter, which is still pending, Justice Gogoi reportedly said " Freedom of press and responsibility of the press go hand in hand ", insinuating that TheWire had not acted responsibly.

Siddharth Varadarajan, the founder of TheWire is today one of the most respected and outstanding journalists in India. He is highly professional, totally fearless and independent, and has with his colleagues exposed improprieties by the rich and powerful for which several cases have been filed against them.

The CJI has accused TheWire of being irresponsible. But how was it irresponsible? It had only published the responses of the CBI Director Alok Verma to queries by the CVC. This had not been directed by the Court to be confidential or to be kept in a sealed cover. What was directed to be kept in a sealed cover was the report of the CVC and Verma's response to it, and these have not been published by TheWire, as indeed Alok Verma's counsel Fali Nariman clarified in Court. So what was Gogoi so upset about? It was much ado about nothing. But it is extremely demoralising to make such comments against independent, upright and bold journalists like Siddharth, who are rare today in India.

A hallmark of a great judge is that he does not lose his temper and remains calm and unperturbed, and retains his equanimity. Justice Gogoi surely needs a course correction.

(The writer is a former Judge, Supreme Court of India. Views are personal)