Home  »  Website  »  National  »  'My Father Was Killed': Woman Shaves Her Head Every Morning To Seek Justice

'My Father Was Killed': Woman Shaves Her Head Every Morning To Seek Justice

'They killed my father and threw his body down from the terrace,' the woman said. 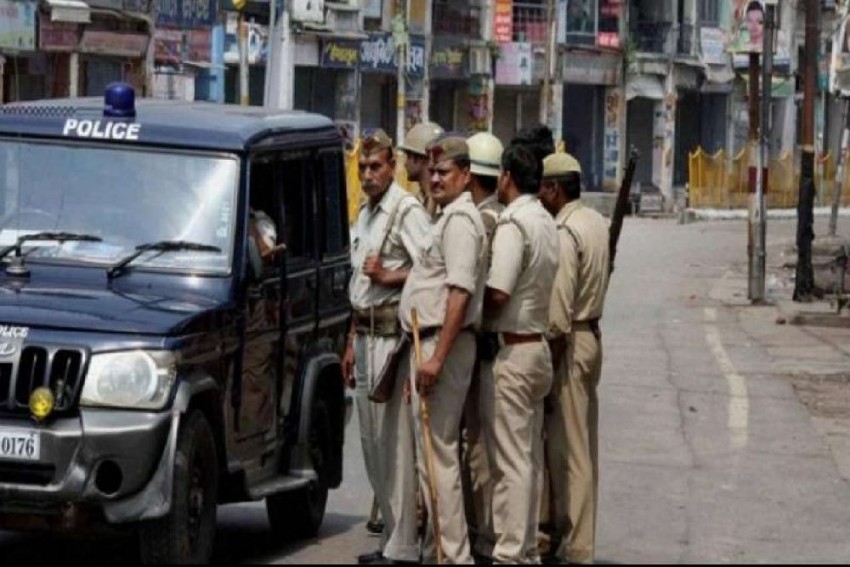 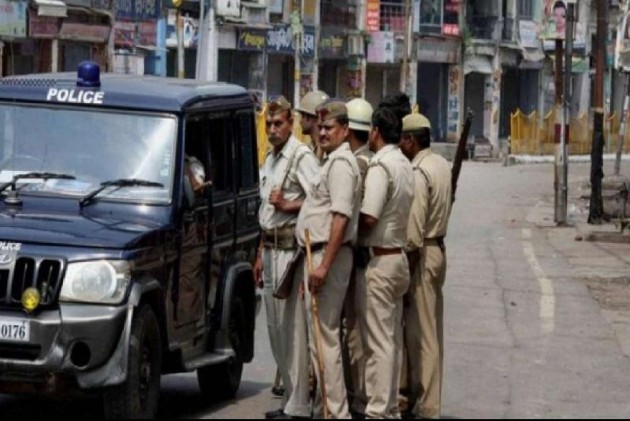 She shaves off her head every morning and pledges to do so until she gets justice for her deceased father. She has made it a point not to grow hair until those who killed her father are brought to justice.

The woman, who wished not to be named, lives in Uttar Pradesh's Jhansi district.

Her father was killed last month in an apparent property dispute. The woman has accused her neighbours Virendra Kumar and Rajiv Kumar of murder and named them in the FIR.

"They killed my father and threw his body down from the terrace," the woman, who runs an institute for deaf and dumb children said.

She said she has sent petitions to Prime Minister Narendra Modi, Chief Minister Yogi Adityanath and the Minority Commission seeking justice for her father.

But so far, she said, she has not achieved any success. The accused have not been arrested so far and she accuses the station house officer (SHO) of Nawabad police station of shielding them.

The Senior Superintendent of Police (SSP) Jhansi, Om Prakash Singh, said he had been apprised of the matter and would personally inquire into the matter.