While appreciating the gravity of the movement, Michelle also asserted that there is more to be done for women and girls. 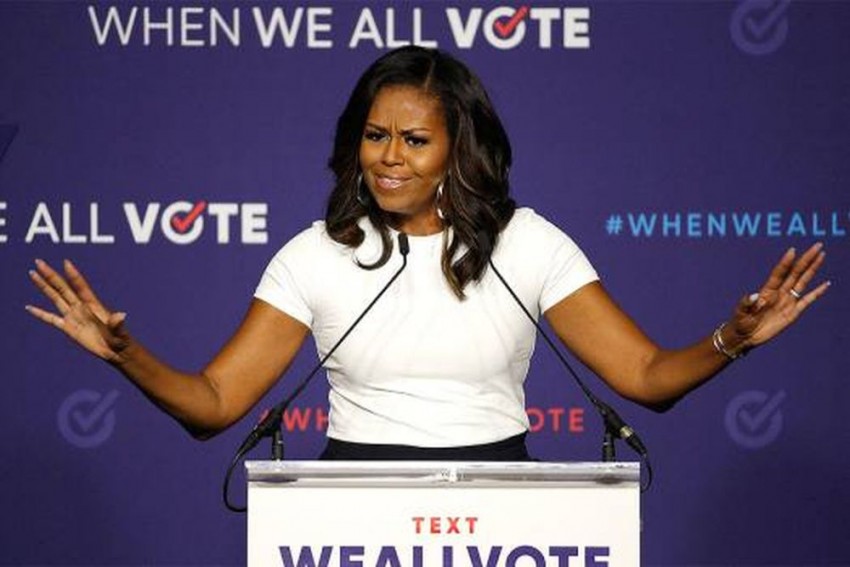 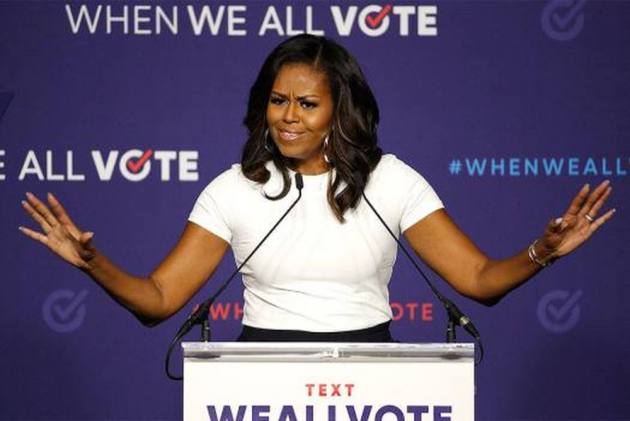 As #MeToo movement surges across nations, Michelle Obama has come in support of the movement and has asked women to pave the way for the next generation.

The former United States first lady, while announcing her newly-launched Global Girls Alliance--an initiative that is focused on improving education for women and girls, was asked to comment on the backlash that the movement has been attracting from men, who are wondering "What about us?"

While appreciating the gravity of the movement, Michelle also asserted that there is more to be done for women and girls. "I'm surprised at how much has changed, but how much has not changed and I think that's where the fire is coming from." she said.

Further weighing on the #MeToo movement, Michelle described the world as a "dangerous" place for women and girls while adding that "enough is enough."

Earlier this week, first lady Melania Trump, while commenting on the same issue, had said that if women are accusing men of something, then they should show some hard evidence.

"You cannot just say to somebody 'Oh I was sexually assaulted, or you did that to me,' because sometimes the media goes too far. The way they portray some stories; it's not correct, it's not right," she had stated.

US Announces Measures To Prevent Nuclear Technology Exports To China