Features such as speed alert system, seatbelt reminder for co-passenger and rear parking sensors are now available as standard along with basic safety features 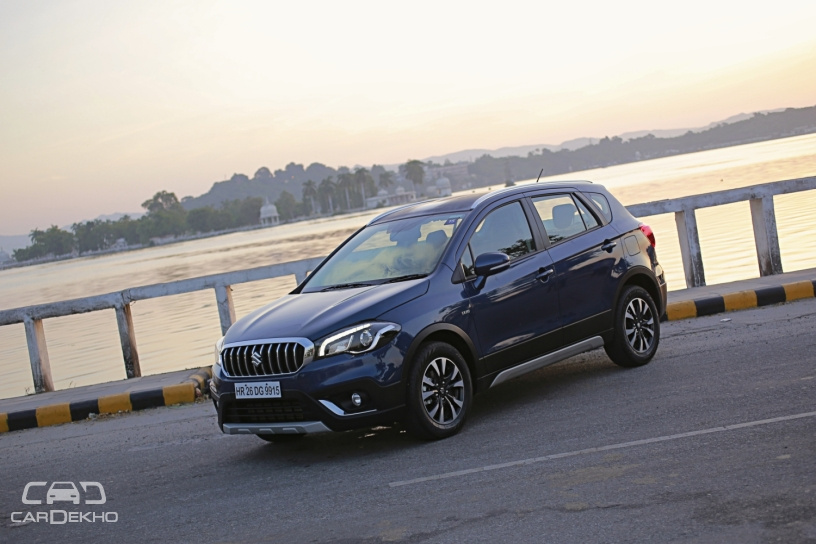 A few weeks ago we reported that Maruti was planning to introduce some new features for the S-Cross. And now, the carmaker has finally rolled out the same. With this update, the S-Cross is now equipped with features such as speed alert system, seatbelt reminder for co-passenger and rear parking sensors as standard. Along with these dual front airbags, ABS with EBD and ISOFIX child seat anchors are already available as standard. 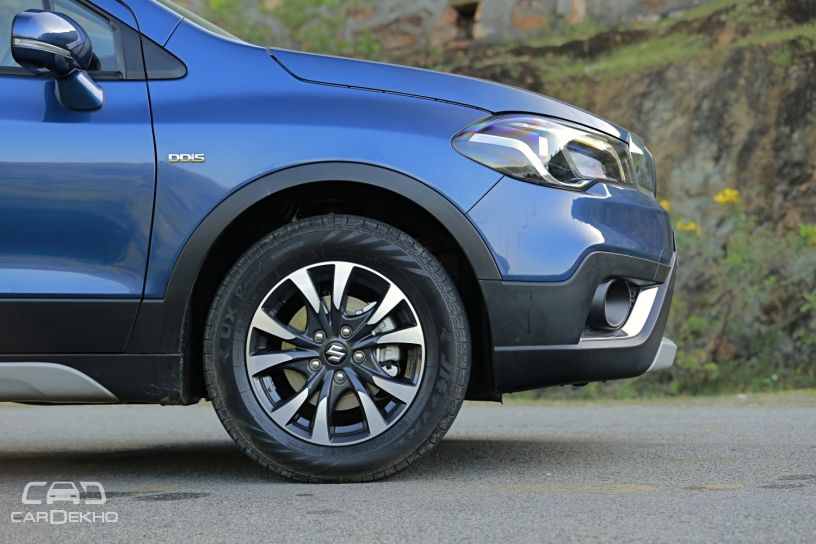 Maruti has also updated the feature list of some variants of the S-Cross. While the base-spec Sigma gets parking sensors only, the Delta variant is the one that has received a thorough update. It is now equipped with 16-inch alloys, smart key with push-button start/stop, auto AC, electrically foldable ORVMs with turn indicators, cruise control and rear screen washer and wiper with defogger. The features list of the top-spec Zeta and Alpha variants remains unchanged.

Prices of the Sigma variant have gone up by Rs 23,000. Given the additional features like speed alert system, seatbelt reminder for co-passenger and rear parking sensors that are on offer now, the increment in price is slightly on the higher side. 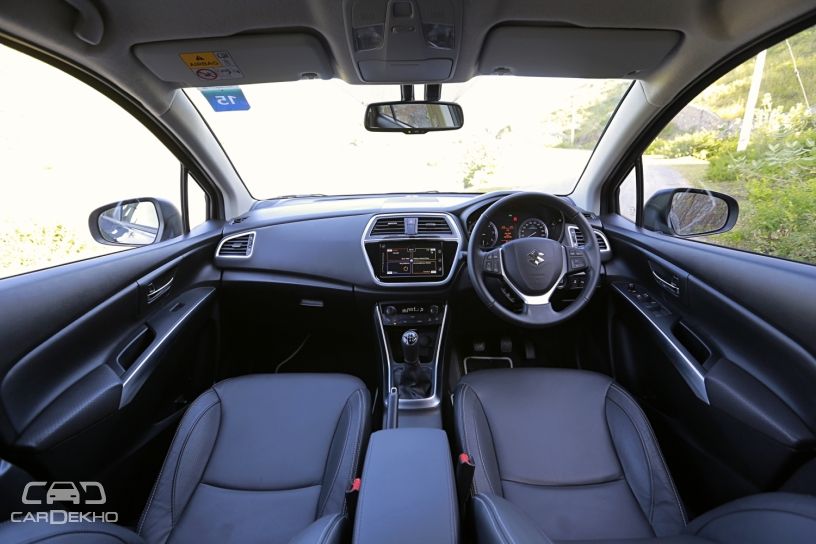 The Delta variant gets enough goodies added to its kitty to justify the nearly half-a-lakh rupee premium. It now becomes as value for money a proposition as the Zeta was previously. In fact, the S-Cross Delta is now priced almost as much as the S-Cross Zeta was before. So buyers who were planning to purchase the S-Cross Zeta previously can go for the Delta now. 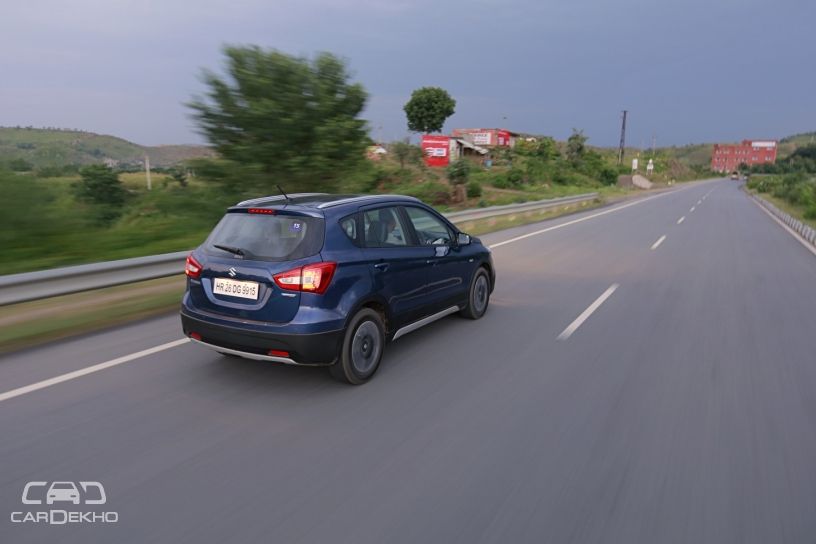 The Zeta and Alpha variants get a price bump of Rs 46,000 and Rs 12,000 respectively, for just the speed alert system and seatbelt reminder for co-passenger. The increase in price for the Zeta variant is clearly not justified. It’s slightly on the higher side for the Alpha too.