Available with a choice of seven or eight seats, the Mahindra Marazzo gets a brand new 1.5-litre diesel engine 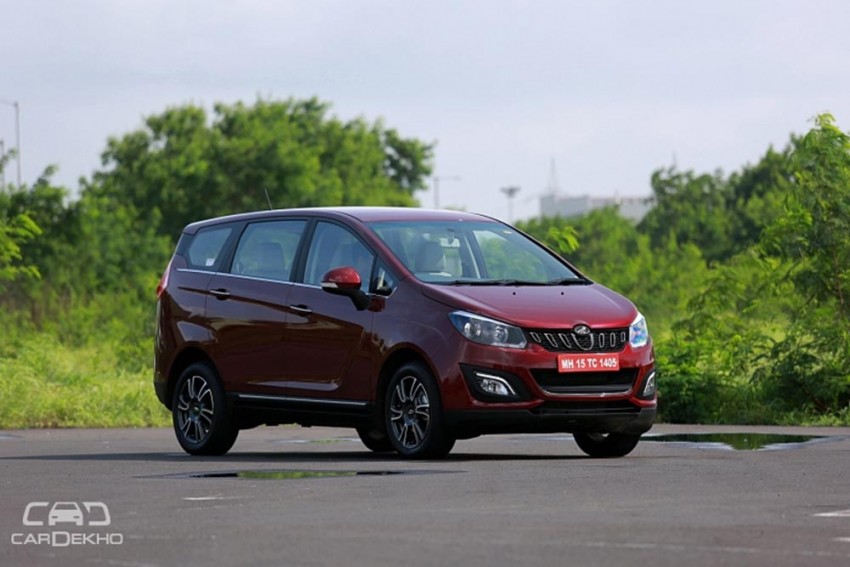 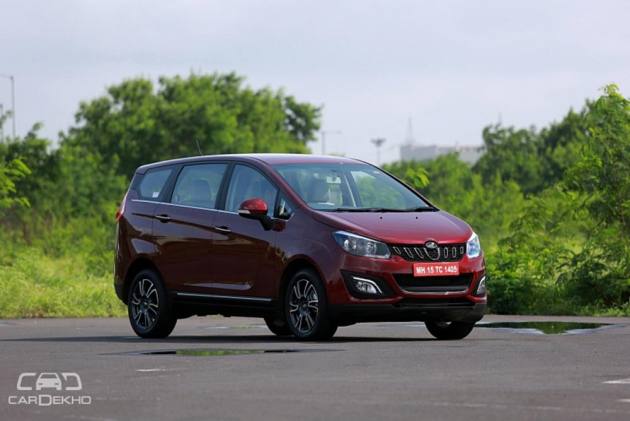 Mahindra has finally launched the Marazzo MPV at Rs 9.99 lakh (ex-showroom India). The Mahindra Marazzo is among three products that the homegrown carmaker has in store for us this year. Post its launch, it will introduce the S201 sub-4m SUV and the rebadged version of the second-gen SsangYong G4 Rexton. 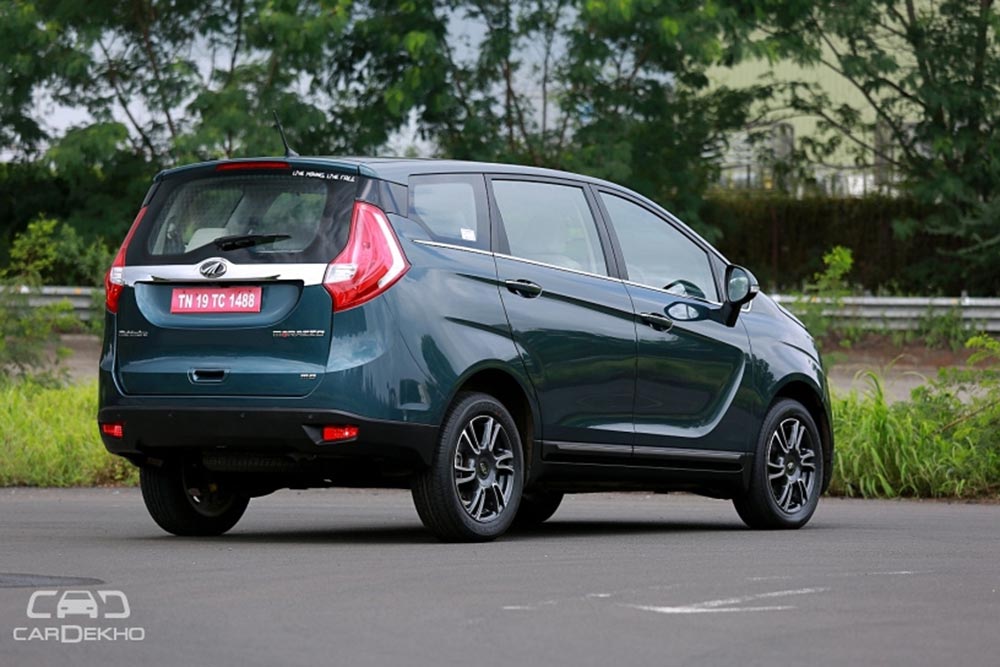 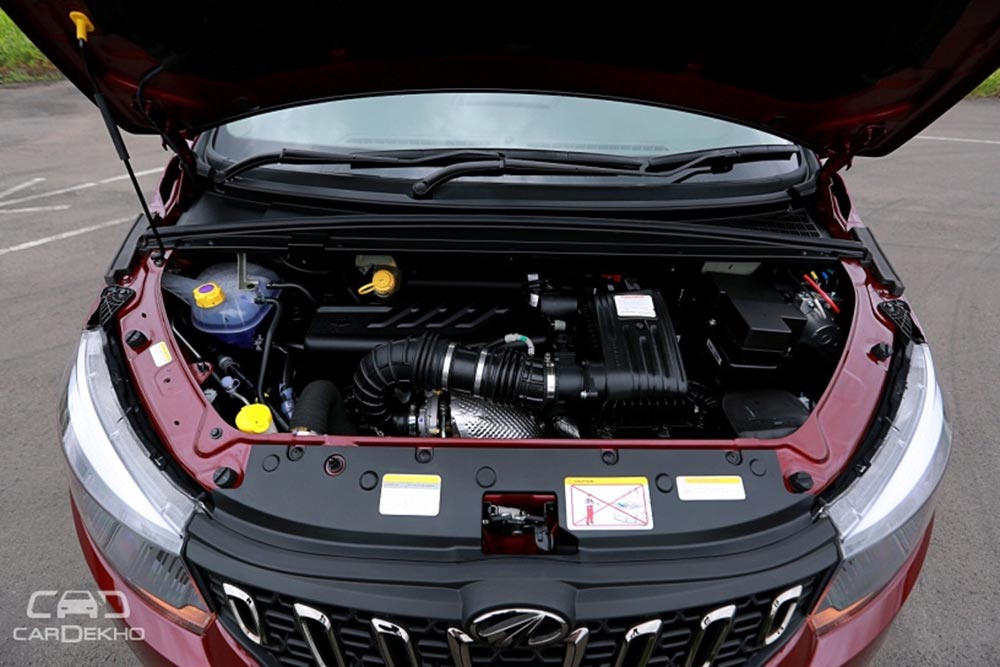 For now, the Marazzo can only be had with a diesel engine. However, it will get a petrol engine, which is still under development, post the implementation of BSVI emission norms. Contradicting earlier reports, the Mahindra Marazzo is a body-on-frame offering like its sibling, the Scorpio and TUV range, along with its primary rival, the Toyota Innova Crysta. It will also go up against the upcoming second-generation Maruti Suzuki Ertiga. 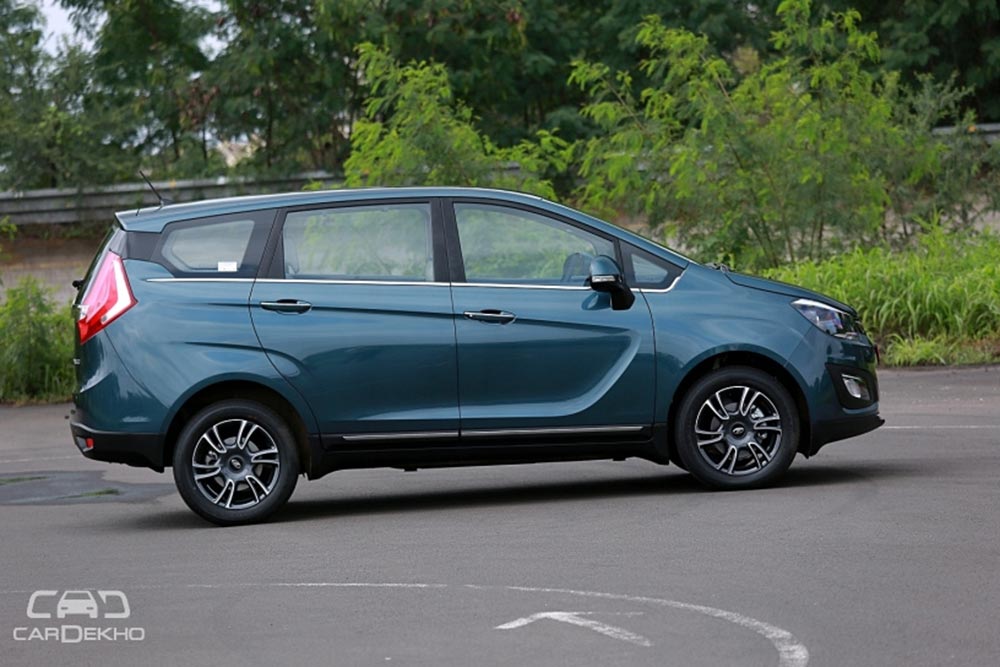 Powering the new MPV is a brand new 1.5-litre, 4-cylinder diesel engine. However, don't be fooled by the engine’s displacement. It’s quite a powerhouse developing 121PS of max power and 300Nm of peak torque. For now, the engine is mated to a 6-speed manual transmission. The carmaker says it will add an automatic option once BSVI emission norms come into place. Unlike other body-on-frame offerings which pack a longitudinally-mounted motor and are rear-wheel driven, the Marazzo’s 1.5-litre engine is transversely mounted and drives the front wheels. The diesel engine returns an ARAI-certified fuel efficiency of 17.6kmpl. 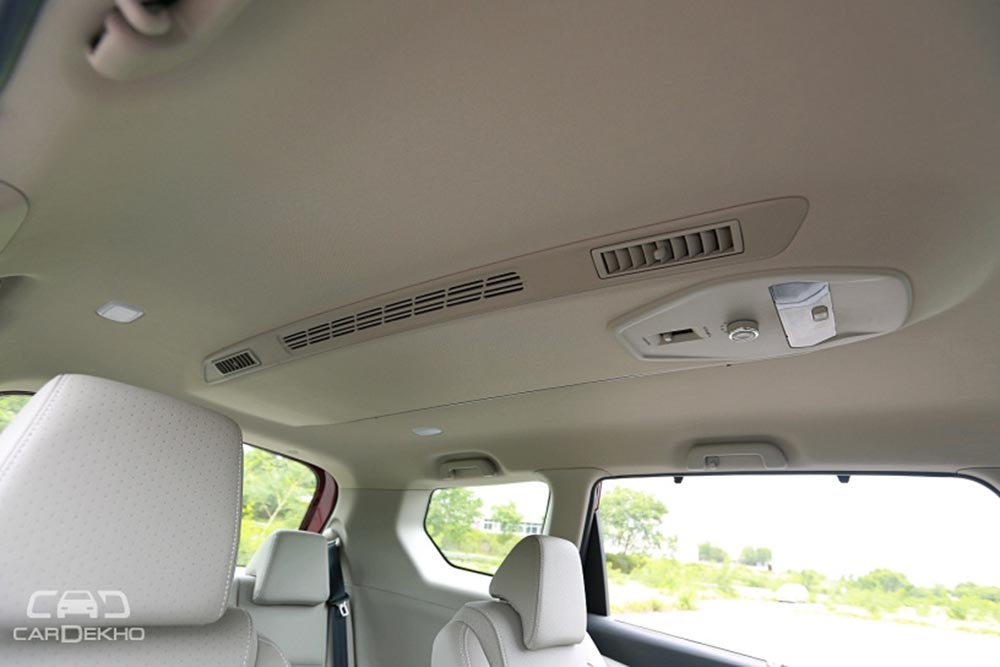 The Marazzo is a feature-rich vehicle with the talking point being its roof-mounted ‘surround-cool’ air-conditioning system for the second and third row. It is a proper air conditioning system with separate evaporator coil and blower unit and isn’t a blower that sucks air from the front. Like the XUV500, it gets a 7-inch touchscreen unit with Android Auto. Mahindra says Apple CarPlay will be introduced at a later stage. Also on offer are engine push-button start-stop, cruise control, projector headlamps with LED daytime running lamps and leatherette upholstery, among others.  As for safety, the Marazzo packs dual-front airbags, ABS with EBD and brake assist, all-four disc brakes and Isofix child-seat mounts. 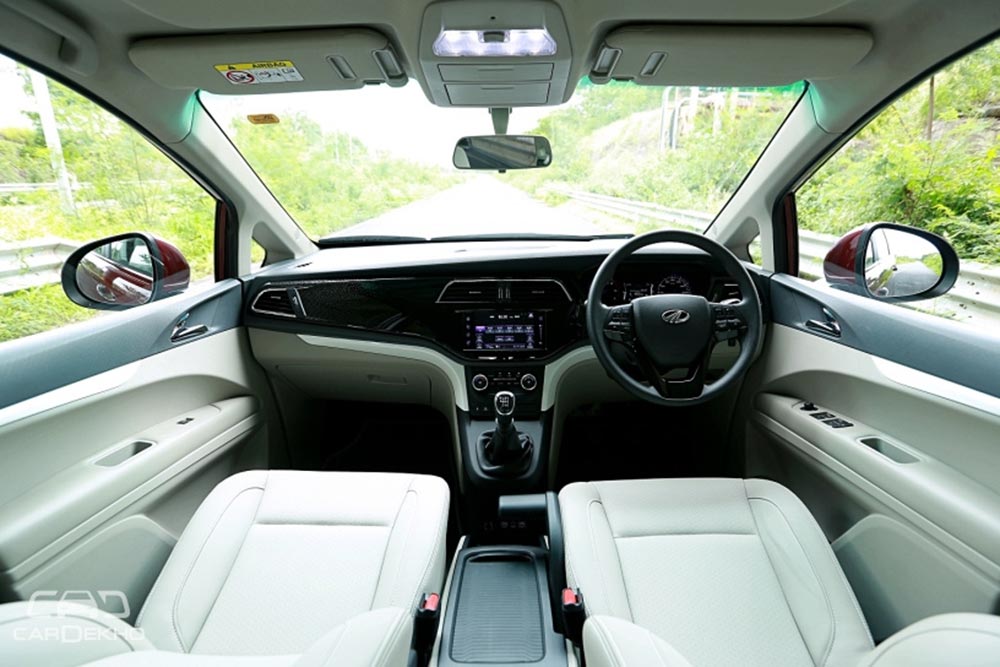