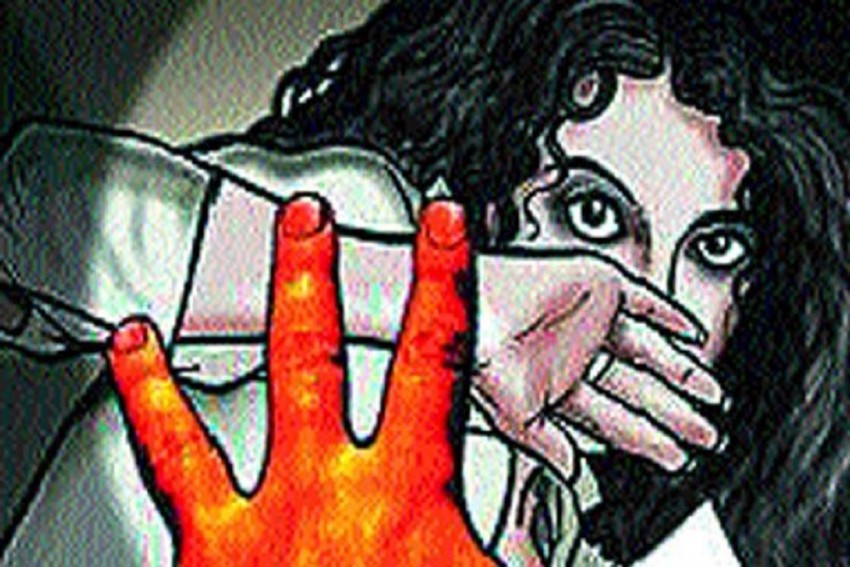 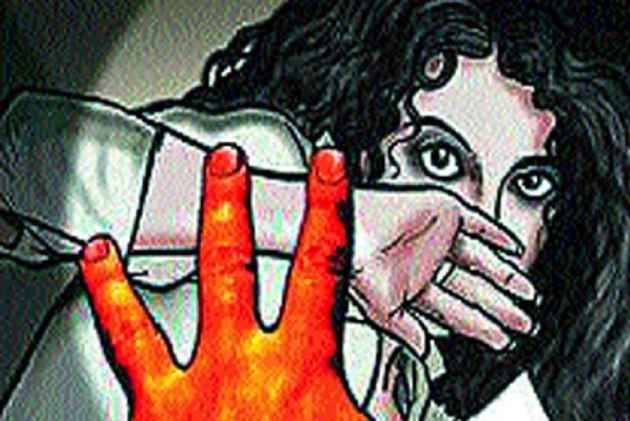 The eight-year-old girl allegedly raped by six men, who had held her in captivity in a small village temple in Kathua district for a week in January, was kept sedated and sexually assaulted once again before she was bludgeoned to death, reveals the chargesheet in the case.

The abduction, rape and killing of the Bakherwal girl was part of a carefully planned strategy to remove the minority nomadic community from the area, reveals the 15-page chargesheet filed by the Jammu and Kashmir Police's Crime Branch in the chief judicial magistrate's court here Monday.

It lists the caretaker of the Devisthan, a small temple, in Rassana village in Kathua, about 90 km from here, as the main conspirator behind the abduction, rape and killing.

A separate chargesheet was filed on Tuesday on the role of the juvenile, who cannot be publicly named according to the law.

All eight are under arrest. Lawyers in Jammu today struck work in support of the accused.

On January 11, six days before the child's body was recovered from the Rassana forest on January 17, the juvenile phoned his cousin Jangotra and asked him to return from Meerut where he was studying if he wanted to "satisfy his lust", the chargesheet stated.

The document lays bare the larger conspiracy to instil fear in the Bakerwal community and explains in chilling detail how it was carried out.

The eight-year-old had gone missing on January 10 while grazing horses in the forest. Investigators said the accused abducted the girl on the pretext of helping her find her horses.

The day after their daughter went missing, the parents went to the Devisthan and asked Ram about her whereabouts. He said she may have gone to a relative's house.

According to the chargesheet, the accused gave the girl sedatives to make her unconscious while holding her in captivity at the ‘Devisthan'.

The juvenile, a school dropout, turned out to be the main player in the abduction and murder, raping the child repeatedly along with Jangotra and Khajuria.

The medical examination of the juvenile show he is an adult but the court is yet to take cognizance of the report, said an official.

"Khajuria lured the juvenile to kidnap the girl on the assurance that he will help him in passing the board examination (through cheating). Subsequently, he shared the plan, worked out by Ram and Khajuria, with Parvesh Kumar alias 'Mannu', his close friend and asked for his help in executing the plan," the chargesheet stated.

Jangotra reached Rassana from Meerut after his cousin's call and raped the sedated girl along with the juvenile and Mannu. Ram and his nephew performed the usual rituals to avoid suspicion.

It was on Ram's direction that the child was removed from the temple and taken to a a culvert in the nearby forest by Mannu, Jangotra and the juvenile with the intention of eliminating her.

According to the investigation, Khajuria also reached the spot and told them to wait as "he wanted to rape her before she is killed". The chargesheet said the girl was once again gangraped and later killed by the juvenile.

"The juvenile hit the girl twice with a stone on her head and later dumped her body in the forest after their plan to throw the body in a canal could not materialize due to failure to arrange a vehicle," it said.

On January 23, about a week after the body was discovered, the government handed over the case to the Crime Branch, which formed a Special Investigation Team.

“… in the course of investigation, it transpired that somewhere in the first week of January, accused Sanji Ram decided to put a plan to dislodge the Bakherwal community from Rassana area which had been brewing in his mind for quite sometime, into operation and in pursuance to that he made accused Deepak Khajuria, a special police officer, and his nephew (juvenile) as part of the conspiracy and assigned them tasks separately and individually,” the chargesheet said.

Ram surrendered on March 20 after his son was arrested from Uttar Pradesh a day earlier.

After the body was recovered, head constable Raj, who knew about the conspiracy, met Ram at his home and requested him to hand over one of the accused as things had gone out of control due to the agitation by the Bakerwals.

However, Ram paid Raj Rs 1 lakh to be passed on to sub-inspector Dutta.

The investigation explained in detail how the accused police officials destroyed crucial evidence by washing the clothes of the victim before sending them to the forensic laboratory and created false evidence at the scene.

"In the course of investigation, it transpired that Ram was against the settlement of Bakherwals in Rassana, Kootah and Dhamyal area and always kept on motivating members of his community not to provide land for grazing or any other kind of assistance to them," the investigation said.