TMC supremo Mamata Banerjee said that Centre should have consulted all political parties before abrogating Article 370 that accorded special status to Jammu and Kashmir. 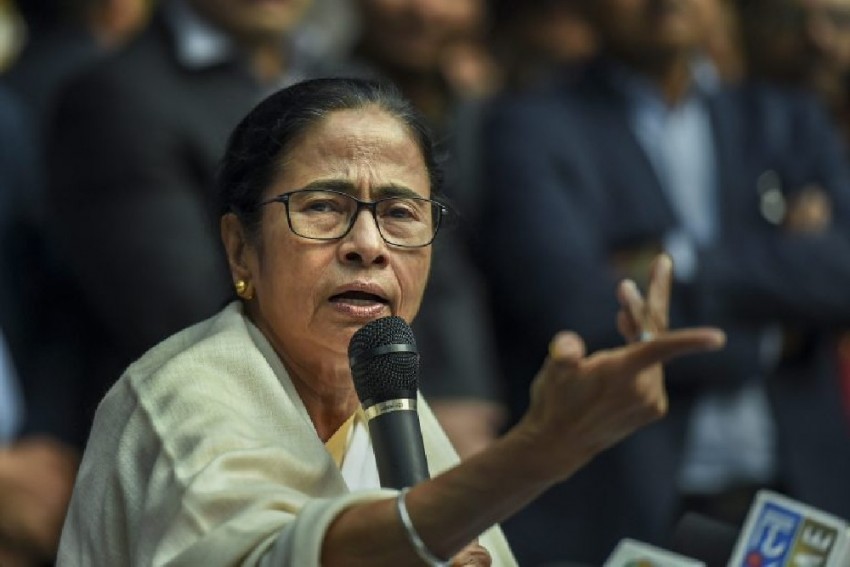 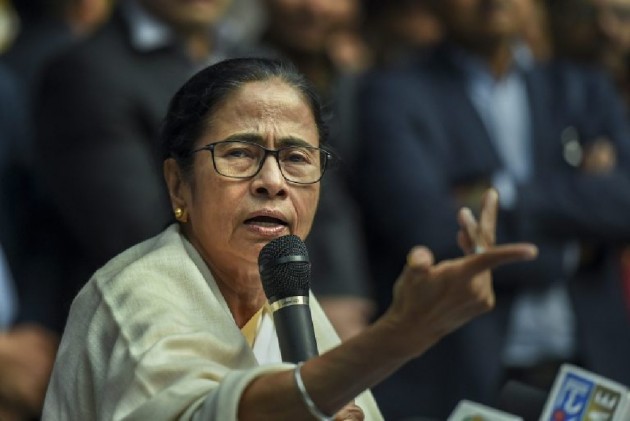 West Bengal Chief Minister on Tuesday said her party, the Trinamool Congress, will strongly oppose the Jammu and Kashmir Reorganisation Bill that proposes to bifurcate the state into two union territories.

Banerjee also said the Centre should have consulted all political parties before coming to a decision to scrap Constitutional provisions that accorded special status to Jammu and Kashmir.

"The government could have taken the decision after consulting all the political parties and Kashmiris. There was no vote or discussion on the Kashmir issue. This is not democratic. We will oppose it tooth and nail," Banerjee said.

Home Minister Amit Shah had on Monday moved a resolution in the Lok Sabha for bringing a bill to reorganise the state of Jammu and Kashmir into two union territories -- Jammu and Kashmir, and Ladakh.

The government also revoked Article 370 which gave special status to Jammu and Kashmir.

Although the Rajya Sabha TMC MPs in the Rajya Sabha staged a walk-out during voting on the bill, Banerjee said it did not mean that the party facilitated the passage of the bill.

"Staging a walk-out from the Rajya Sabha during voting does not mean we are supporting the bill," she added.