The Nitish Kumar-led JD(U) is an ally of the BJP in the state of Bihar. 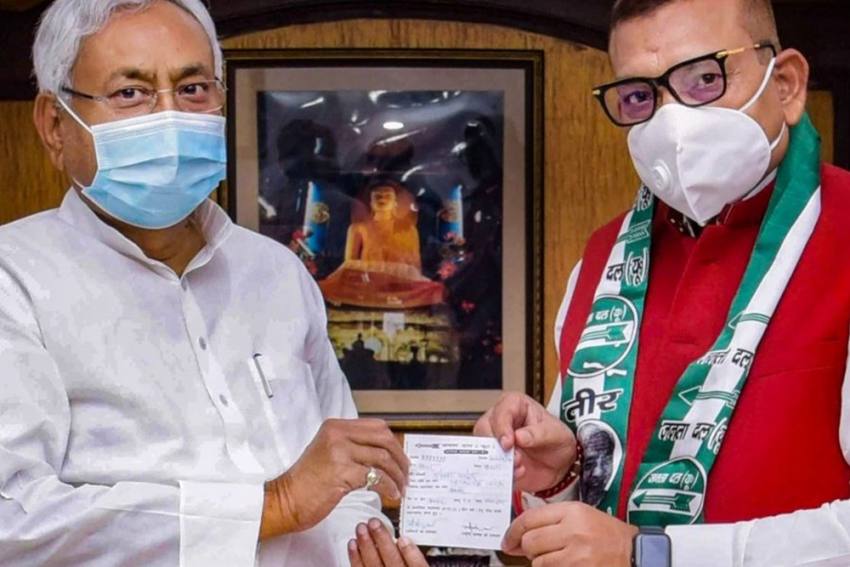 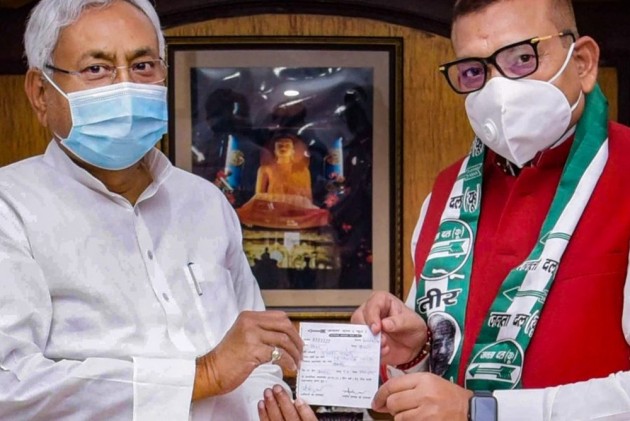 The Maharashtra Congress on Monday said it will be quite painful if the JD(U) gives poll ticket to former Bihar DGP Gupteshwar Pandey "who had insulted Mumbai Police", at a time when Devendra Fadnavis is BJPs election in-charge in the eastern state.

A lot of questions will be asked by people of Maharashtra if former state chief minister Devendra Fadnavis does not oppose Pandey getting candidature, Maharashtra Congress spokesperson Sachin Sawant said on Twitter.

Senior Maharashtra BJP leader Fadnavis is his partys poll in-charge in Bihar, where elections will be held in three phases on October 28, November 3 and November 7. The Nitish Kumar-led JD(U) is an ally of the BJP in that state.

Former Bihar Director General of Police (DGP) Pandey, who strongly defended Nitish Kumar on the issue of institution of a CBI probe into the death of actor Sushant Singh Rajput, joined the state's ruling JD(U) on Sunday amid indications that he would contest the state Assembly polls.

"It will be quite painful if BJPs ally JD(U) gives ticket to @ips_gupteshwar, who had insulted Mumbai Police and defamed Maharashtra, at a time when Devendra Fadnavisji is BJPs Bihar in-charge," Sawant tweeted.

"People of Mahrashtra will ask several questions if Fadnavisji does not oppose it staunchly," he added.

Pandey was in the headlines while the governments of Maharashtra and Bihar were engaged in a tug of war over the investigation into Rajput's death.

He had publicly denounced the Mumbai municipal authorities for quarantining Bihar IPS officer Vinay Tiwari, who went to Mumbai for heading the probe into the case after an FIR was lodged by Rajputs father, accusing actress Rhea Chakraborty and some others of abetting the actor's suicide.

He had also demanded a CBI probe into the death of Rajput (34), who was found hanging in his apartment in Mumbai's Bandra area on June14 this year