Home  »  Website  »  National  »  Who Will Form The Next Govt? Counting Of Votes For Lok Sabha Polls To Begin Thursday

Most of the exit polls have predicted that the Bhartiya Janata Party (BJP)-led National Democratic Alliance (NDA) is on course to retain power for a second term, riding on Prime Minister Narendra Modi's charisma like the way he swept to power in 2014. 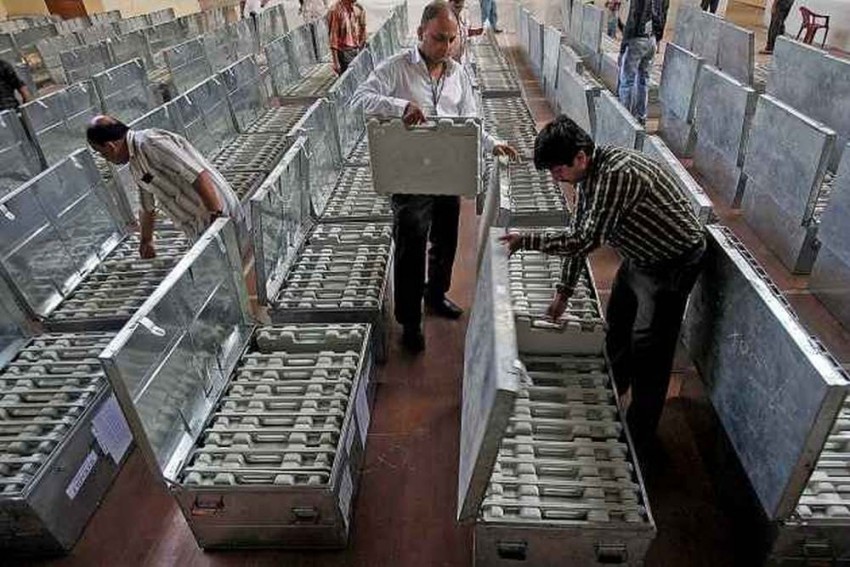 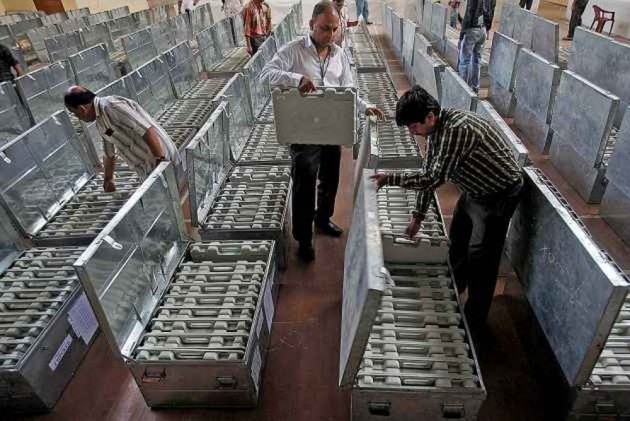 The counting of votes for the seven-phase elections to India's lower house of parliament, the world's biggest democratic exercise, will take place on Thursday, bringing the curtains down on a bitterly-fought contest which the country rarely witnessed.

Most of the exit polls have predicted that the Bhartiya Janata Party (BJP)-led National Democratic Alliance (NDA) is on course to retain power for a second term, riding on Prime Minister Narendra Modi's charisma like the way he swept to power in 2014.

However, the opposition parties have trashed results of the exit polls, claiming that the BJP will suffer severe drubbing due to rising unemployment, farm distress and a slowdown in the economy.

The voting was staggered between April 11 and May 19 in which around 67 per cent of the nearly 900 million eligible people exercised their franchise to elect 542 members of the Lok Sabha from a total of 8,049 contestants.

From 'chowkidar chor hai' and 'bhrashtachari no. 1' to 'khaki underwear', acerbic remarks ruled the roost this election season, making it one of the most bitterly-contested parliamentary polls post Independence.

Election Commission officials said the counting of votes for the Lok Sabha elections will begin at 8.00 am Thursday and results are expected only by late evening.

For the first time in Lok Sabha polls, the EC will tally vote count on Electronic Voting Machines with voter-verified paper audit trail slips in five polling stations in each assembly segment of a parliamentary constituency.

It will effectively mean that out of nearly 10.3 lakh polling stations, the EVM-VVPAT matching will take place in 20,600 such stations.

In case of a mismatch, the results based on paper slip count will be considered as final.

The opposition parties Tuesday raised concerns over reports of alleged tampering of EVMs and asked the Election Commission to ensure transparency in counting.

EC officials said the voting percentage of 67.11 this time was the highest ever-voter turnout in Indian parliamentary elections.

They said as per procedure, postal ballots would be the first to be counted.

The number of service voters stands at 18 lakh and these include personnel of the armed forces, central police force personnel and state police personnel who are posted outside their constituencies.

Out of the 18 lakh registered voters, 16.49 lakh have sent their postal ballots to their respective returning officers as on May 17.

The exercise of counting postal ballots manually will itself take a couple of hours at least, an EC official said.

Out of the 543 Lok Sabha seats, elections were held in 542 constituencies as the EC had cancelled polls to the Vellore constituency on the ground of excessive use of money power.