Former Union minister Swami Chinmayanand, accused of rape by a law student, was arrested on Friday by the special investigation team (SIT) of Uttar Pradesh police. 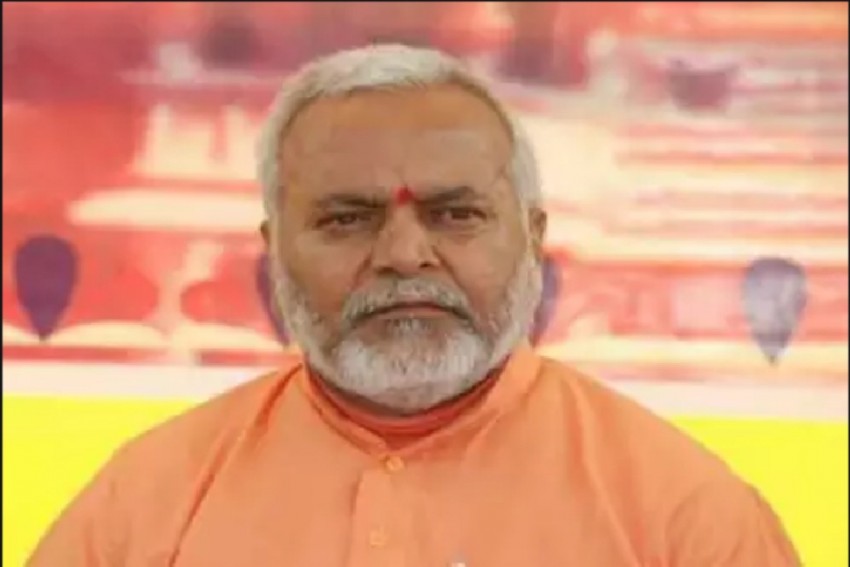 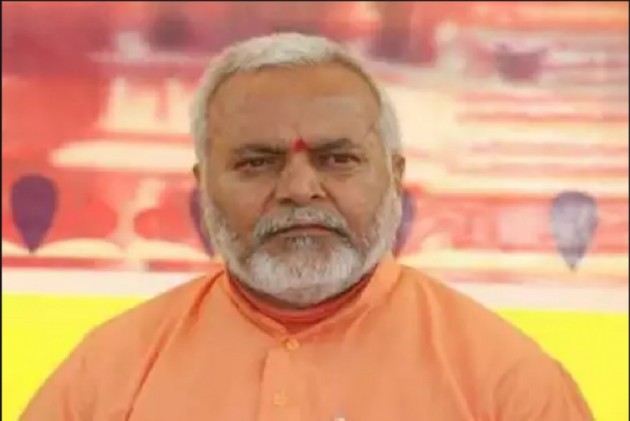 BJP leader and former Union minister Swami Chinmayanand, accused of rape by a law student, was arrested on Friday by the special investigation team (SIT) of Uttar Pradesh police.

Chinmayanand's arrest comes on the complaint of a 23-year-old law student, who accused him of blackmail and rape in a video message posted on social media on August 23.

The woman, who is a postgraduate student at one of the colleges run by Chinmayanand's organisation, has alleged that she was raped and "physically exploited" for a year by the former Union minister.

1. Chinmayanand, born as Krishna Pal Singh, hails from Gonda in Uttar Pradesh. He was minister of state in Atal Behari Vajpayee government from 1999-2004.

2. A three-time Lok Sabha MP from Jaunpur, he is also the president of the management committee of the Swami Sukhdevanand Post Graduate College (SSPG), where the 23-year-old law student studied.

5. In 2011, a disciple in Chinmayanand’s ashram had accused him of rape and abduction. The woman alleged that the sadhus of Chinmayanand’s Haridwar ashram had “brainwashed” her into becoming a sadhvi. She also alleged that she was forced to get an abortion when she got pregnant after being raped by Chinmayanand. In 2018, the Uttar Pradesh government decided to withdraw the case.