There is a strong anti-intellectual flavour across the world, particularly in India, and it is closely linked with the craving for vendetta laws, laws that advocate an eye for an eye. 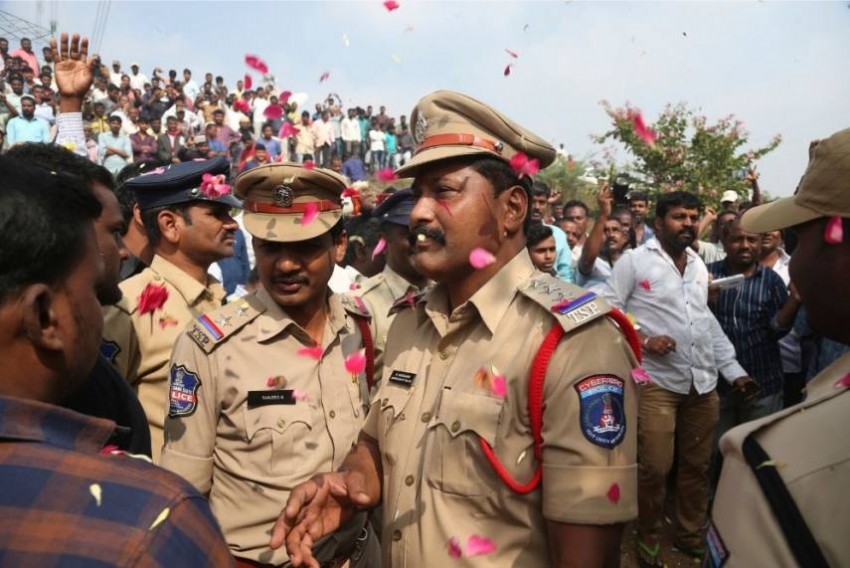 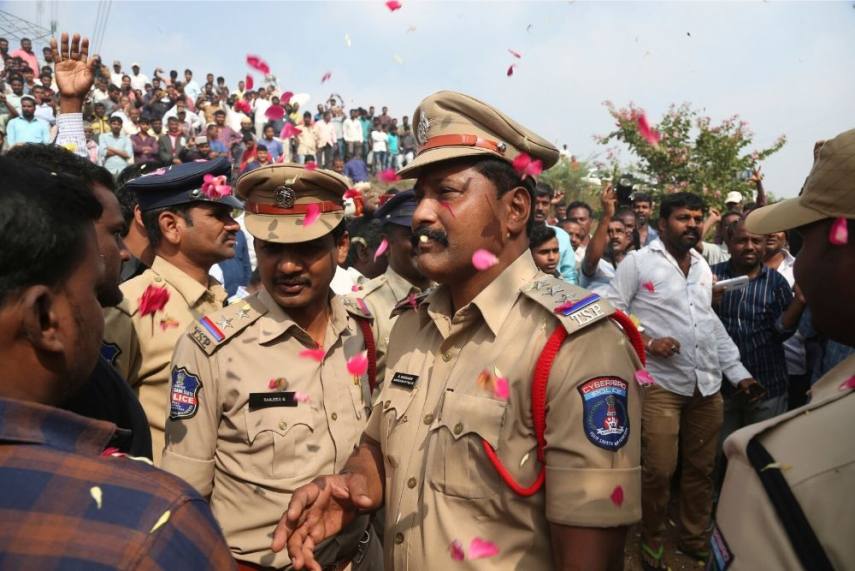 Events of the past two weeks make it seem that people of the country want to have a revote on progressivism. Discontented with the delay in justice delivery of courts, people clamoured—in the wake of horrific gang rape and murder of a woman in Hyderabad—for retributive actions that were, in essence, rooted in vendetta, medievalism, and regression.

The calls for death, amplified by parliamentarians (Jaya Bachchan said rapists must be lynched) and Twitter crusaders, seemed to chuck out of the window centuries of judicial progression achieved through cumulative efforts. Not just that, they did not spare a thought for the perils that legal arbitrariness would pose, even to their self-preservation.

The semantic pejoration of the words secular and liberal in the recent past seemed to be only a fitting prelude in view of these expressions. The bloodlust directed at the arrested rape suspects in the case reached an almost logical—if one were to ignore the farcical dimension of it—end when police gunned down the four, saying the quartet overpowered the cops, snatched their guns and fired while trying to escape from the site where they were taken for a procedural “crime reconstruction”.

Diya Kumari said karma has its own way of delivering justice. People chorused with her. Justice had been dispensed. For the crowd from the virtual world, justice was the operative word. French psychologist Gustave Le Bon’s seminal work The Crowd: A Study of the Popular Mind explains how groups can galvanise around broad-meaning words. “Words whose sense is the most ill-defined are sometimes those that possess the most influence. Such, for example, are the terms democracy, socialism, equality, liberty, &c, whose meaning is so vague that bulky volumes do not suffice to precisely fix it. Yet it is certain that a truly magical power is attached to those short syllables, as if they contained the solution to all problems.”

The outrageous expressions find context when situated in time and space. Rakesh Batabyal, associate professor at Jawaharlal Nehru University’s Centre for Media Studies, argues there is a strong anti-intellectual flavour across the world, particularly in India, and it is closely linked with the craving for vendetta laws, laws that advocate an eye for an eye. “Intellectuals, poets, artists and political leadership came together in the past 400-500 years to supplant vendetta laws with a modern legal system based on not just natural justice, but fair play, evidence, and more crucially, reforming society at large. These people showed the path of a new society, with a new vision, that was much more humane and just,” Batabyal says.

“But the anti-intellectual atmosphere that is being created brings a larger air of revenge. Earlier, the poets and artists shaped the collective consciousness of society, but today it’s shaped by media-induced, social media-induced, fake news-induced ideas… In addition, social media has arrived when society is not adequately enlightened or civilisationally wise. We don’t teach people in schools on what to write or what not to write on social media. People are expressing not their knowledge or wisdom but prejudices. And this is happening at a time when a larger political climate is inducing cynicism and revenge.”

Sociology professor Rukmini Sen sees a range of factors that contributed to the public behaviour in recent weeks. “We need to remember that none of this happens in a vacuum…the state of the economy, the high rate of unemployment, the multiple ways in which dissent has been crushed, changing status and taking hostage a full state and its people. All of these are also to be kept in the broader political background,” she says.

Sen, who teaches at the School of Liberal Studies, Ambedkar University, Delhi, points out that it is equally important to remember that “as a deeply patriarchal society where everyday misogyny and gendered practices are common, more presence of women in public spaces is itself a cause for anger, frustration and backlash from a social structure”.

The redeeming feature of the entire episode was that there were dissenting voices, among the politicians—Mamata Banerjee, Maneka Gandhi, Shashi Tharoor— among the commoners, among the artists and intellectuals, who stated that rule of law must prevail. Most prominent among them was the Chief Justice of India, S.A. Bobde, who said justice loses its character if it becomes revenge. Badminton player Jwala Gutta posed a soul-searching question when she asked whether the killings would indeed stop sexual violence against women and “will every rapist be treated the same way...irrespective of their social standing?”