What Happened In Goa Is 'Political Prostitution': Congress MLA

The Congress Party, having won 17 seats in 2017, emerged as a single largest opposition party but it now finds itself reduced to mere 5 seats after 10 of its MLAs, joined the ruling BJP. Two Congress MLAs had joined the BJP earlier. 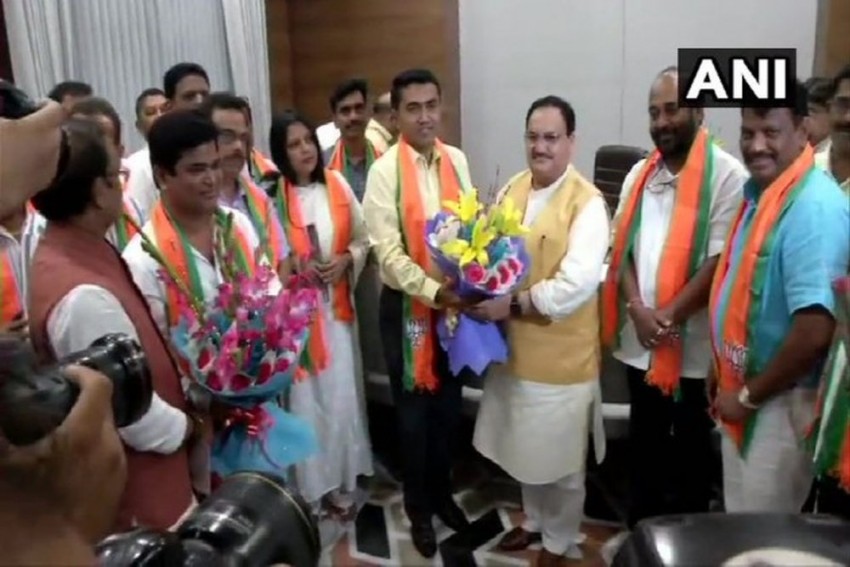 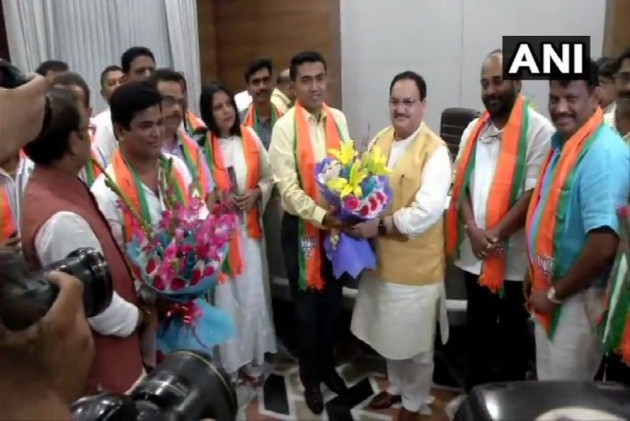 Senior Congress MLA from Goa Aleixo Reginaldo Lourenco on Friday called the switchover of his party MLAs to the ruling BJP as "political prostitution".

Led by Leader of Opposition Chandrakant Kavlekar, 10 of the 15 Congress MLAs in Goa joined the Bharatiya Janata Party (BJP) on Wednesday.

Lourenco is among the five MLAs left in the Congress, which had emerged as the single largest party after the 2017 assembly polls.

"What has happened this time is political prostitution. We cannot talk about it," he told reporters in Margao after meeting Goa Forward Party (GFP) president and Deputy Chief Minister Vijai Sardesai.

He said his meeting with Sardesai was "casual".

Sardesai and two other ministers from his party may be dropped from the state cabinet to accommodate rebel Congress MLAs who have joined the BJP, sources said.

"Everyone meets a person when he is in power. I am meeting him when he is not," Lourenco said, referring to speculation about the fate of Sardesai and the two other GFP legislators who are presently members of the cabinet.

After the merger of the breakaway Congress MLAs, the BJP's strength in the 40-member assembly has gone up to 27.

Sources said four new ministers would be sworn in on Saturday.