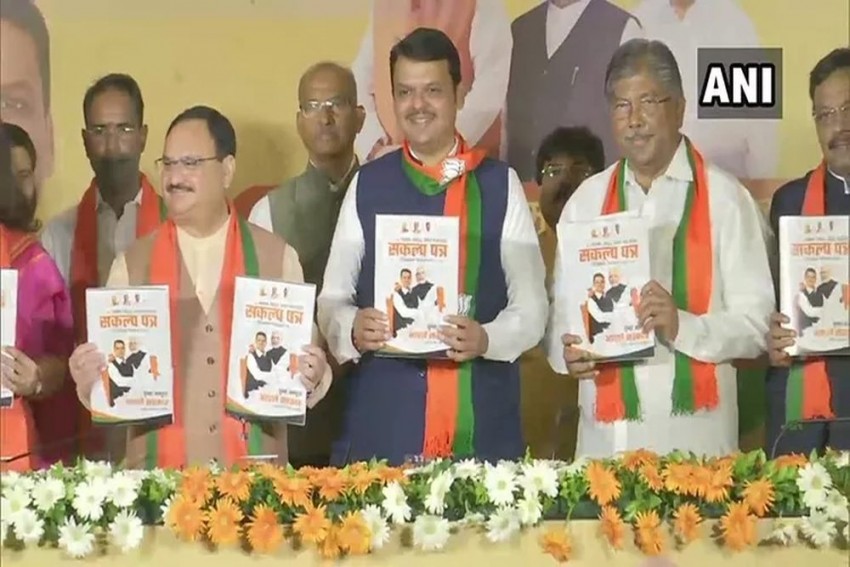 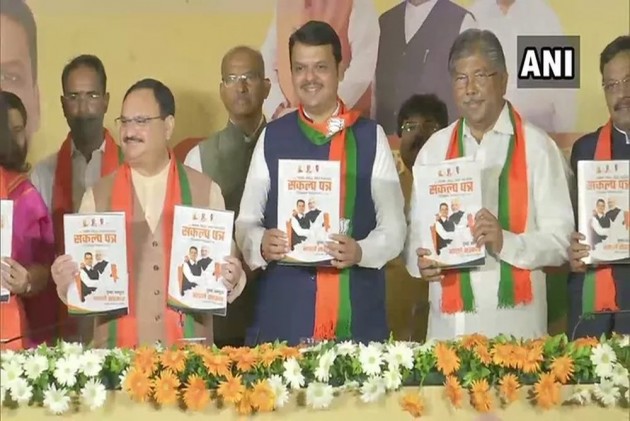 Ravi Shankar Prasad slammed the Congress party after it opposed the BJP's move and stated that the grand old party wants to collect Bharat Ratna only for its family.

"Why is Congress party perturbed if the BJP in its manifesto has requested the Bharat Ratna for Veer Savarkar? Was he not a patriot? I've been to Andaman and Nicobar four-five times. Whenever I am there, I definitely sit in the jail cell where he was kept for 11 years," Prasad told media persons here.

"A man who spent 11 years in jail, never asked for anything from the country, Jyotirao Phule, Savitribai Phule who worked for the society's welfare - such patriots should definitely be given Bharat Ratna. Congress wants to collect Bharat Ratna only for its family," he added.

#WATCH Union Minister RS Prasad: Why is Congress perturbed if Bharat Ratna is requested for Veer Savarkar in BJP manifesto? Was he not a patriot?...Jyotirao Phule, Savitribai Phule-such patriots should be given Bharat Ratna. Congress wants to keep Bharat Ratna only to its family. pic.twitter.com/K3H0kSbSsr

The manifesto, among other things, had a page on Bharat Ratna awards in which the party has proposed the names of Mahatma Jyotirao Phule, Savitribai Phule and Veer Savarkar for the country's highest civilian award.

Congress leader Raashid Alvi on Wednesday lashed out at the BJP for propping up the name of Veer Savarkar for Bharat Ratna.

While talking to ANI, he said, "Everyone knows the history of Savarkar. Savarkar was accused of murdering Gandhi. He was released due to the lack of evidence. Today, this government is saying that they will give Bharat Ratna to Savarkar. I am afraid the next in line could be Godse."