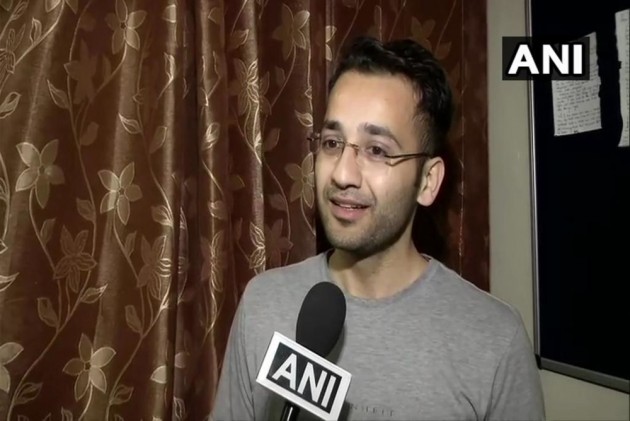 Junaid Ahmed, one of the toppers of UPSC exam, said on Friday that now he will be able to solve people's problems directly.

Ahmed was staying in Jamia's Residential Coaching Academy in 2016 till last year when he got chosen for the Indian Revenue Service (IRS). He was in an academy in Faridabad for his IRS training when he got the news on Friday about emerging as the third topper in the UPSC exam.

"In IRS, one deals with taxation and that is also related to people but an IAS officer can solve people's problems directly. More than an achievement, it is a responsibility," he told PTI.

Ahmed, who belongs to Nagina town in Uttar Pradesh's Bijnor district, said his phone has not stopped ringing ever since the results were declared.

His father is a lawyer while his mother is a homemaker. He has an elder sister who is married and two younger siblings -- a brother and a sister.

He used to study for five-six hours every day to prepare for the UPSC exam. When quizzed about the celebrations, he said, "I have classes tomorrow. So I will just be celebrating with my fellow officers."