Kanishak Kataria topped the UPSC civil services final examination results of which were declared on Friday, while Srushti Jayant Deshmukh came first among women. Akshat Jain has secured the All India second ranking, while Junaid Ahmad has secured the third position across the country. 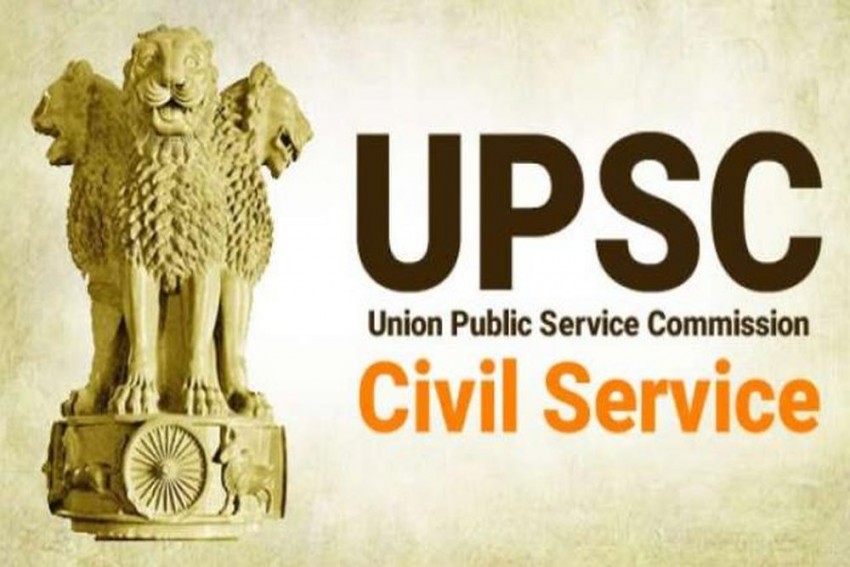 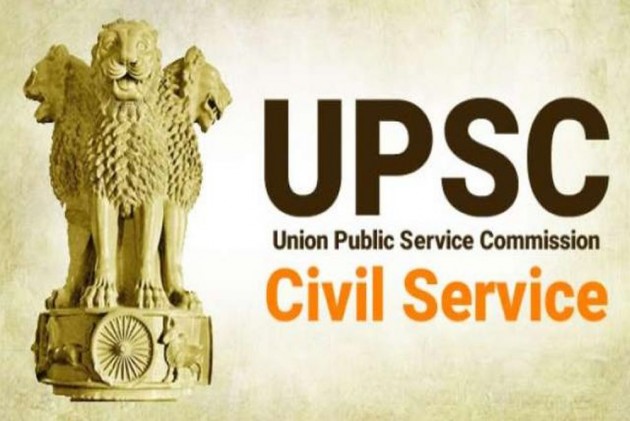 Union Public Service Commission has released the results of the written part of Civil Services Examination, 2018 on the official website upsc.gov.in. Kanishak Kataria has topped the exam, while Akshit Jain and Junaid Ahmad have held the second and third positions, respectively. 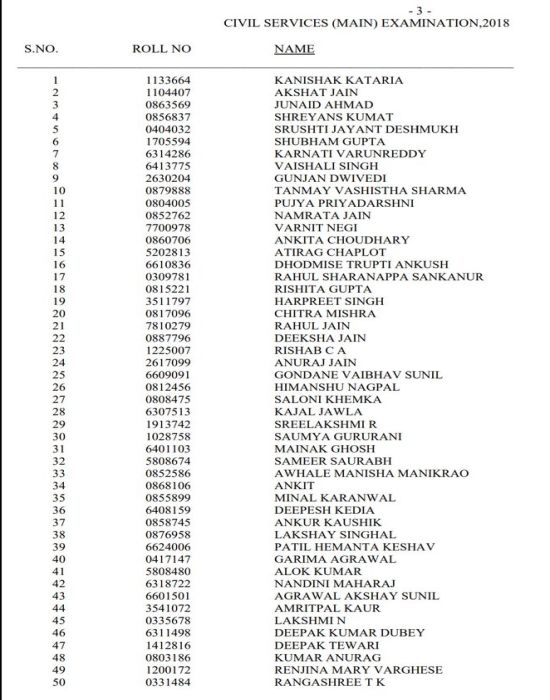 In a statement, UPSC officials said: “Based on the results of the written part of Civil Services Examination, 2018 held by the Union Public Service Commission in September-October, 2018 and the interviews for Personality Test held in February-March, 2019, following is the list, in order of merit, of candidates who have been recommended for appointment to:

Kataria belongs to SC category and qualified the examination with mathematics as his optional subject. He is a B.Tech (Computer Science and Engineering).

Deshmukh, a B.E.(Chemical Engineering) from Rajiv Gandhi Proudyogiki Vishwavidyalaya, Bhopal, is the topper among the women candidates securing an overall fifth rank, the statement said.

The final merit has been released on the basis of performance in the main exams held in September-October, 2018 and in the interview held in February-March, 2019. This time around, 759 candidates have been selected. These include 361 of General category, 209 of OBC, 128 of SC and 61 ST candidates.