Police rescued the boy last evening from a brick kiln located in the outskirts of the village. 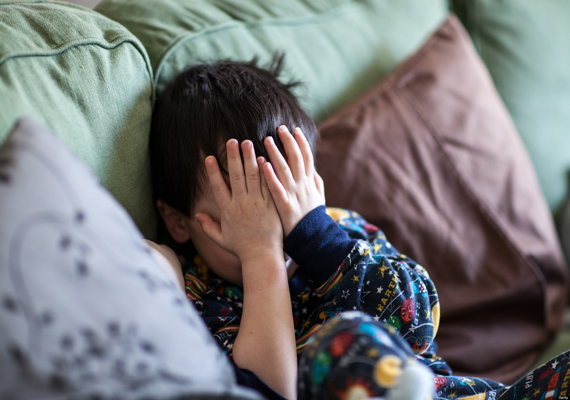 Uttar Pradesh Police on Saturday rescued a seven-year-old boy after a gunfight with the boy's cousin and two of his accomplices who abducted the boy in Almaspur village six days ago, said the authorities.

Police said that both the sides sustained bullet injuries during the gunfight.

The 7-year-old boy Vansh (7) was rescued last evening from a brick kiln located in the outskirts of the village after police had to exchanged fire with the kidnappers.  Police identified Mohit as the mastermind of the operation, along with two of his friends  Deepak, and Sunil Kumar.

The three of them and two police officers, Harvinder and Sonu, were injured in the shootout.

According to New Mandi Police Station SHO Anil Kaparvan, police made its move on a tip-off that the child was being kept inside a brick kiln outside the village.

It then sent a team to rescue the child who was abducted six days ago while he was on his way to tuition classes.

A kidnapping ransom of Rs 10 lakh was demanded from Vansh's father Sonu by Mohit, who had abducted his young cousin.