Home  »  Website  »  National  »  Till Today I Was 'Chowkidar' For Hair, Now For Nation Too: Hairstylist Jawed Habib On Joining BJP

Till Today I Was 'Chowkidar' For Hair, Now For Nation Too: Hairstylist Jawed Habib On Joining BJP 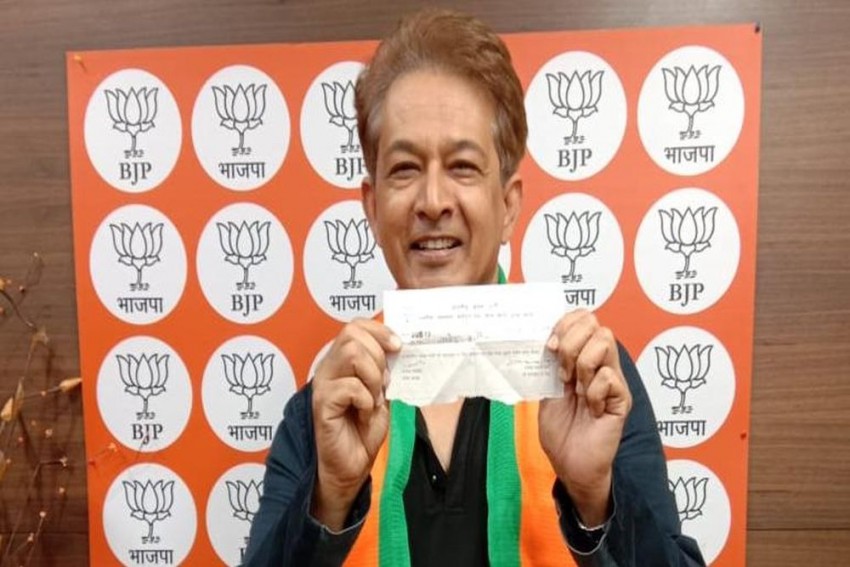 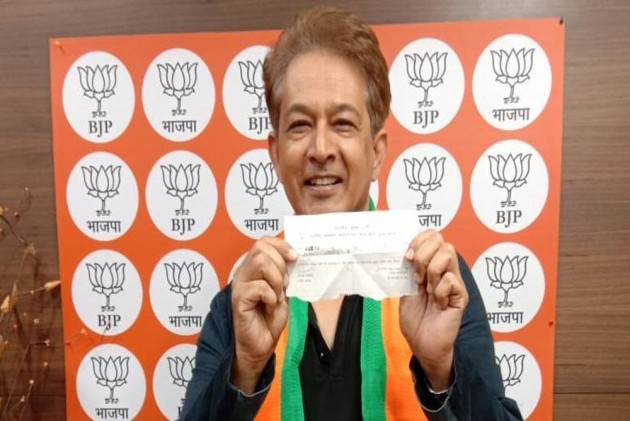 Celebrity hairstylist Jawed Habib, on Monday, joined the Bhartiya Janata Party (BJP) in New Delhi, stating that he had now been promoted to the post of 'chowkidar' of the nation.

"I am happy to join the BJP as I have seen the changes brought in the country by Prime Minister Modi in the last five years. I think nobody should be ashamed of their background, when the prime minister is proud to state that he was a 'chaiwala' then why should I be ashamed of calling myself a 'nai' (barber)," he said.

Habib is considered amongst the best hairdressers in the world and currently has over 550 unisex hair salons across India with three international ones.

This move has come right in the middle of the Lok Sabha elections.

Delhi will see polling on May 12 in the sixth phase of elections. The counting of votes will begin on May 23.