'The finance minister of India is lacking in macroeconomic understanding. A comprehensive package for economic revival was expected,' Congress spokesperson said. 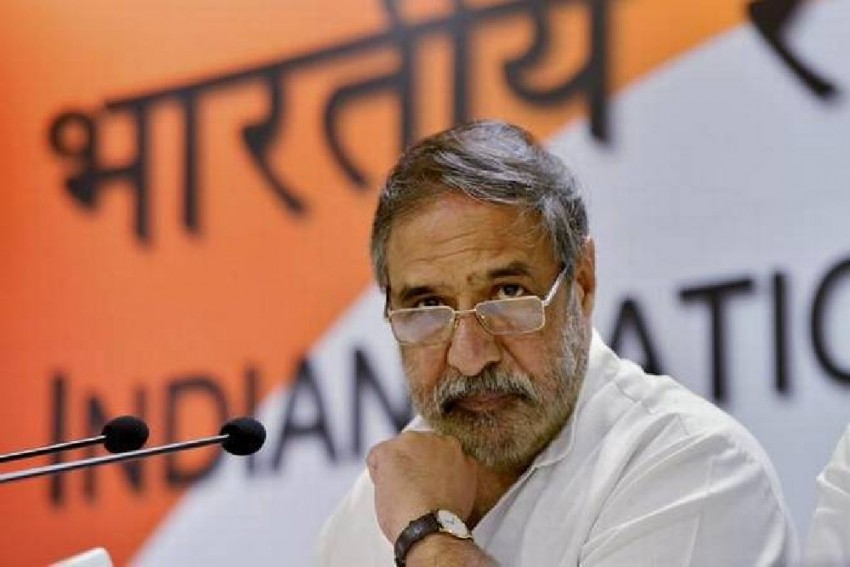 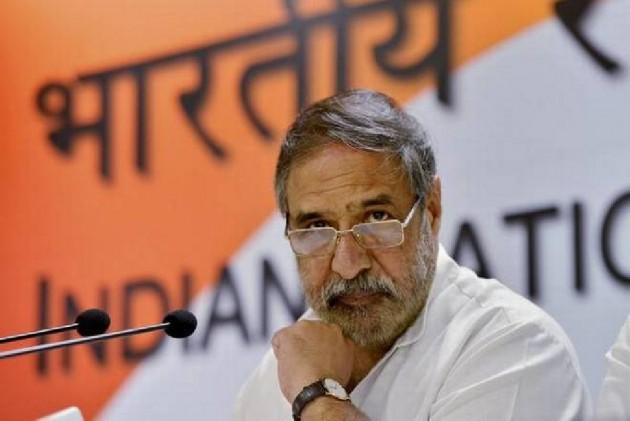 The Congress on Saturday alleged that Finance Minister Nirmala Sitharaman was "clueless" in dealing with the economic slowdown and termed the latest steps announced by her to boost the economy as "cosmetic" and "piecemeal".

The Congress' attack came after Sitharaman announced an over Rs 70,000-crore package for exports and real estate sectors, including setting up of a stressed asset fund, as the government continued with firefighting measures to pull the economy out of a six-year low growth rate.

"I can only say that the finance minister is clueless as to how to deal with the gravity of the crisis," Congress spokesperson Anand Sharma said at a press conference.

After the earlier announcements of the stimulus package, the situation deteriorated and the latest steps are not going to help, Sharma asserted.

"The finance minister of India is lacking in macroeconomic understanding. A comprehensive package for economic revival was expected," he said.

"The steps announced today will not revive the Indian economy, they are purely cosmetic, piecemeal and also convey the arrogance of the government and its indifference to the seriousness of the situation," he said.