Schoolgirl Gang Raped By CRPF Man, 3 Others In UP's Mirzapur

The 15-year-old girl was abducted by four men, taken to a forest where she was gang-raped. 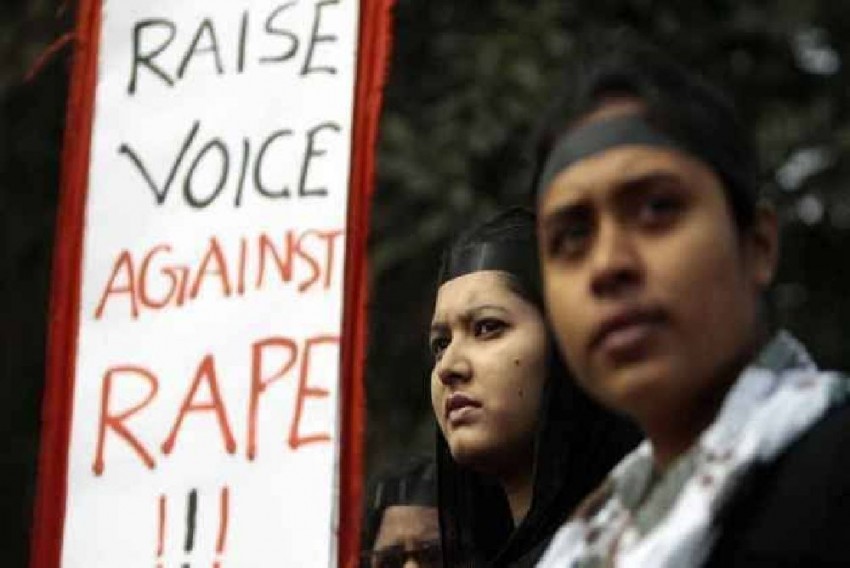 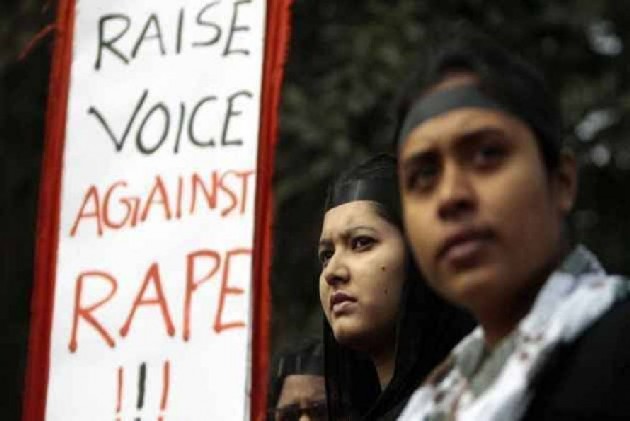 A 15-year-old girl was allegedly abducted and gang-raped by four men, including a CRPF jawan in Uttar Pradesh's Mirzapur district, police said on Wednesday.

The incident took place on Monday night when she was called by one of the accused, who along with three others abducted her and took to a forest, where she was gang-raped, police said.

An FIR was registered by the rape survivor's father on Tuesday at Haliya police station under various sections including Protection of Children from Sexual Offences (POCSO) Act, Inspector Davidar Shukla said.

He said the accused had called the girl's mother on Monday night at 10 pm but when the girl came out of her house, they forced her in their vehicle and drove towards Halia forest.

The villagers, who witnessed her abduction, informed the police. When the accused were returning with the girl a few hours later, police caught them and took the five including the victim to the police station, he said.

Mirzapur Superintendent of Police, Dharamveer Singh, said the four accused and the victim will be sent for medical examination and the matter is being probed.