A police constable has been arrested and suspended in the case, the police said. 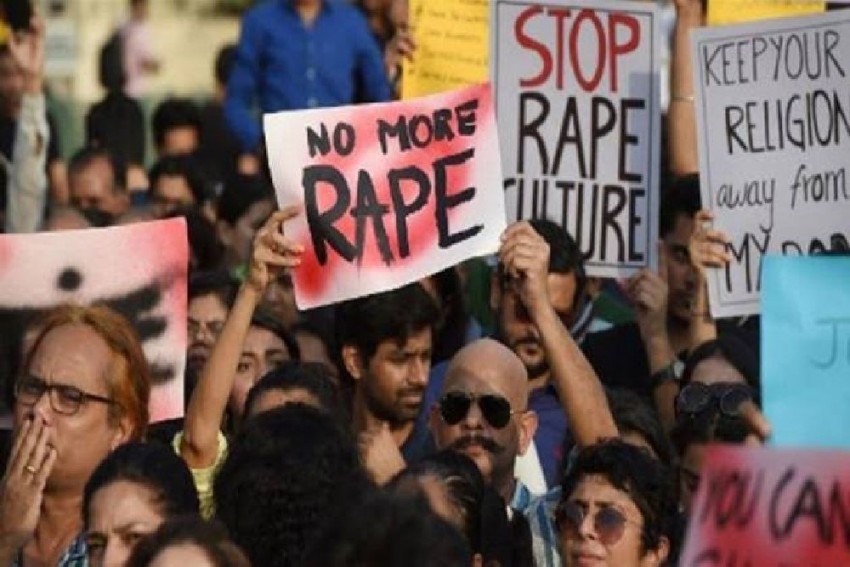 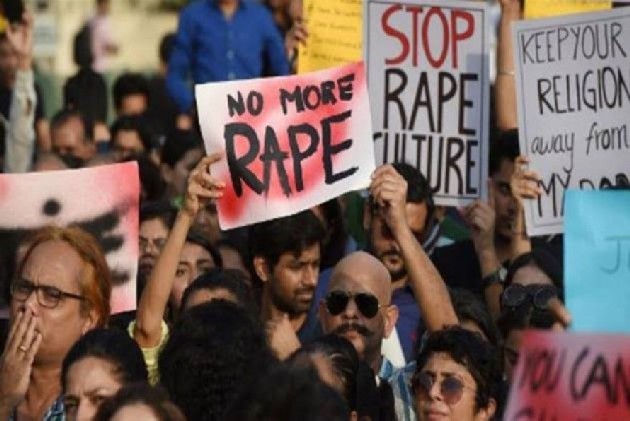 A woman was allegedly gang-raped by two persons including a policeman inside a police quarter in Odisha's temple town of Puri on Monday.

A police constable has been arrested and suspended in the case, the police said.

Police said the woman lodged a complaint saying a man, who identified himself as police personnel, offered her a lift in his car while she was waiting at a bus stand in Nimapara town.

"I was on my way from Bhubaneswar to my village at Kakatpur. I believed him and accepted the lift," the woman told reporters outside Kumbharpada police station where she filed her complaint.

She found three other men in the car after she got into it, the woman said adding that the four men took her to a house where the incident happened.

"Instead of taking me towards Kakatpur, they took me to Puri town. The four took me to a house where two of them raped me while two others left after closing the door from outside," the victim claimed.

The house was a police quarter near Jhadeswari Club in Puri town.

The victim, during the sexual assault, could grab the wallet of one of the accused and the photo-identity card and Aadhaar card of his was recovered from it, the police said.

So far, the police identified one of the accused whose cards were found and he turned out to be a police constable.

Puri Superintendent of Police Uma Shankar Das said efforts are on to nab the other accused.

Two special squads have been formed to probe the incident, he said adding that the victim and the accused constable were sent for medical examinations.