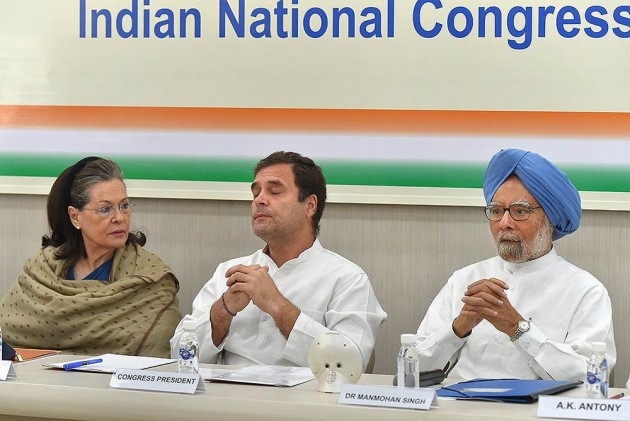 According to party sources, several Congress leaders had met Manmohan Singh in the last few days after Rahul Gandhi offered to step down from the post.