PM Modi, Imran Khan To Be At Same Venue Next Week. Will They Meet?

Pakistan Prime Minister Imran Khan had called PM Narendra Modi to congratulate him on his victory and expressed willingness to work together for peace in South Asia. 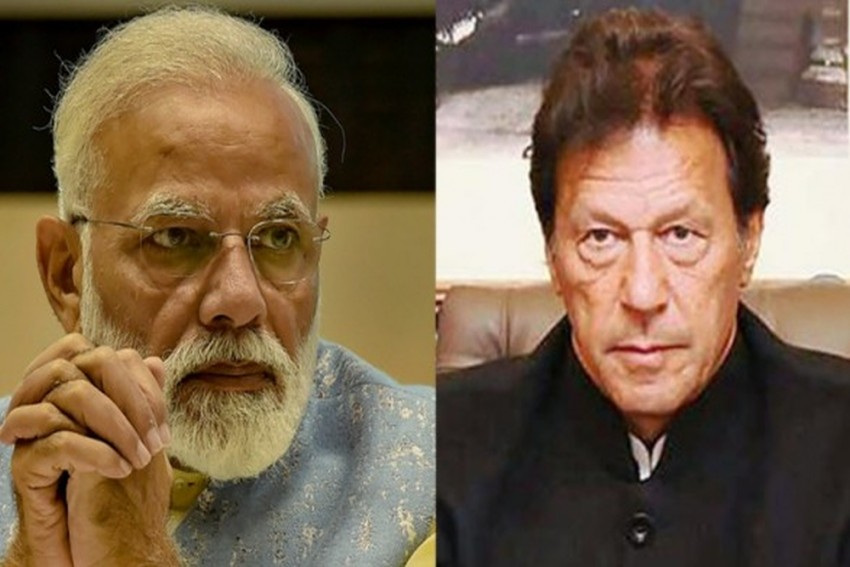 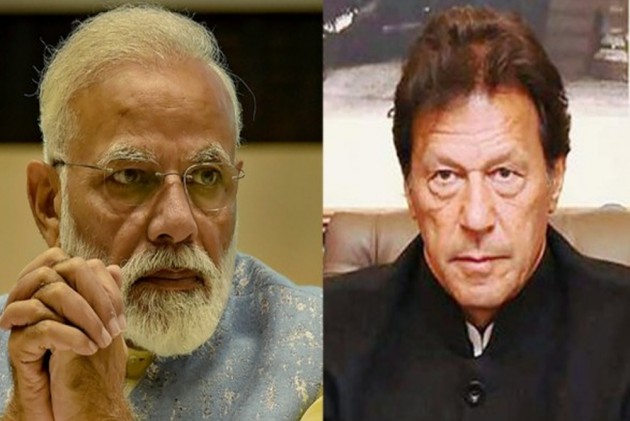 Prime Minister Narendra Modi and his Pakistani counterpart Imran Khan will be at the same venue at the Shanghai Cooperation Organisation (SCO) meet in Bishkek, Kyrgyzstan next week. While there is no formal meeting scheduled between the two Prime Ministers as of now, there are chances of exchange of pleasantries by them.

After the Lok Sabha elections got over and Prime Minister Narendra Modi stormed back to power, Islamabad was hoping that there could be a scope for revival of talks and its offer may come from New Delhi. Imran Khan had called Prime Minister Modi to congratulate him on his victory and expressed willingness to work together for peace in South Asia.

In fact, Imran Khan sprung a surprise when in the middle of Lok Sabha elections, he said that a comeback of Modi and BJP will be good for India-Pakistan relations.

Prime Minister Modi dashed hopes when he invited leaders of BIMSTEC for his swearing-in, a move which is seen as an apparent attempt to keep Pakistan at bay.

Sustaining his focus on Neighbourhood First policy, Prime Minister Modi will be going to the Maldives and Sri Lanka as his debut bilateral visits in his second term, widely labelled as Modi 2.0. A visit to Afghanistan later this year is also on the cards.

It seems that the freeze in India-Pakistan talks will continue for some time. During the marathon election campaign, Modi focussed extensively on the fight against Pakistan-sponsored terror and highlighted India's surgical and airstrikes inside Pakistan. Even if there is an informal dialogue between the two leaders at Bishkek, which looks highly unlikely, sources say India's state position of 'terror and talks can't go hand in hand' will be reiterated.

Another interesting aspect is the inclusion of foreign policy connoisseur and former foreign secretary Subrahmanyam Jaishankar as the External Affairs Minister. He is known as a tough and pragmatic negotiator and will be accompanying the Prime Minister to Bishkek.

The recent bitter diplomatic row over the mistreatment of invitees at an Iftar party organised by the Indian High Commission in Pakistan may also eclipse bilateral relations further.

According to diplomatic sources, invitees were harassed and turned back from the Iftar. Before that, several invitees received calls from masked numbers which threatened them with consequences if they attended the Iftar, said sources.

The Pakistani Intelligence agency also laid siege at the party venue in Islamabad, the sources said. India has taken up the matter with the Pakistan foreign ministry.

No Language Will Be Imposed: S Jaishankar On Hindi Imposition Row