The 31-member panel had met to hear the views of the representatives of Facebook and its affiliates WhatsApp and Instagram on 'safeguarding citizens rights on social/online news media platforms'. 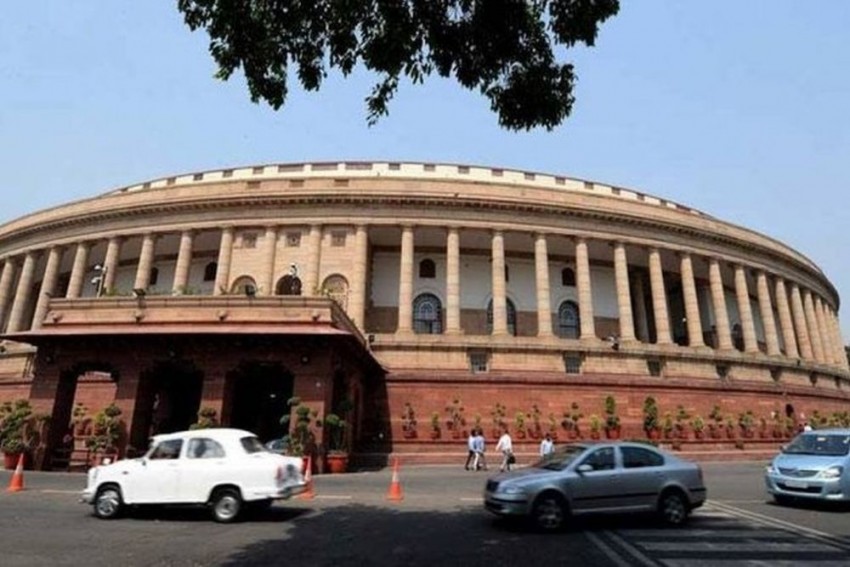 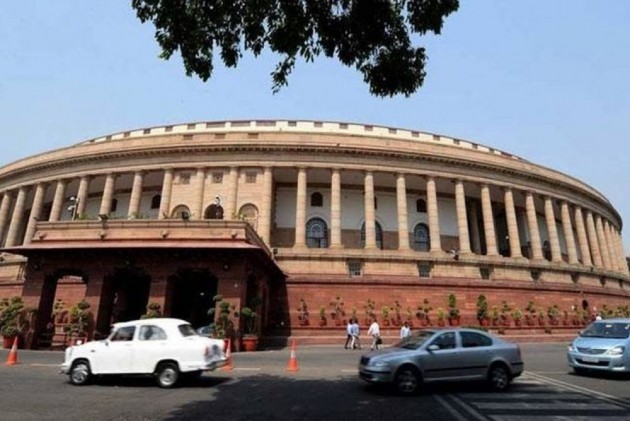 A parliamentary panel on Wednesday raised grave concerns regarding Facebook's ability to prevent misuse of its platform during the upcoming Lok Sabha elections and to proactively help the security agencies.

Senior official of Facebook appeared before the Parliamentary Standing Committee on Information Technology headed by BJP MP Anurag Thakur and responded to concerns raised by the lawmakers over the possible misuse of social media to influence elections.

Facebook has given a commitment to the panel that identity, location and who paid for advertisements during elections will be available on a special web page for users, sources said.

According to sources, Facebook told the committee members that it was a "hybrid company" and failed to clearly answer which regulatory framework apply to their content, advertising and marketing operations in India.

The US-based company also admitted it doesn't "always get it right" regarding content moderation on its platform.

One of the source said that the sense of committee members was that “despite all the apologies for past mistakes that Facebook has made, it still seems unwilling to be properly scrutinised and transparent.”

On concerns raised by some members regarding insensitive tweets and public comments by company employees, Joel Kaplan, VP - Global Public Policy, Facebook, apologised for remarks made by Facebook employees especially on terrorism and recent Pulwama attacks in Jammu and Kashmir, sources added.

All members of the Committee expressed that they are unconvinced that Facebook and its employees are behaving neutrally, they said.

The 31-member panel had met to hear the views of the representatives of Facebook and its affiliates WhatsApp and Instagram on 'safeguarding citizens rights on social/online news media platforms'.

At Rahul-Gowda Meet, JD(S) Scales Down Demand To 10 LS Seats In Karnataka