Nirbhaya's father says it was frustrating to see the rape convicts taking legal recourse to delay the execution. 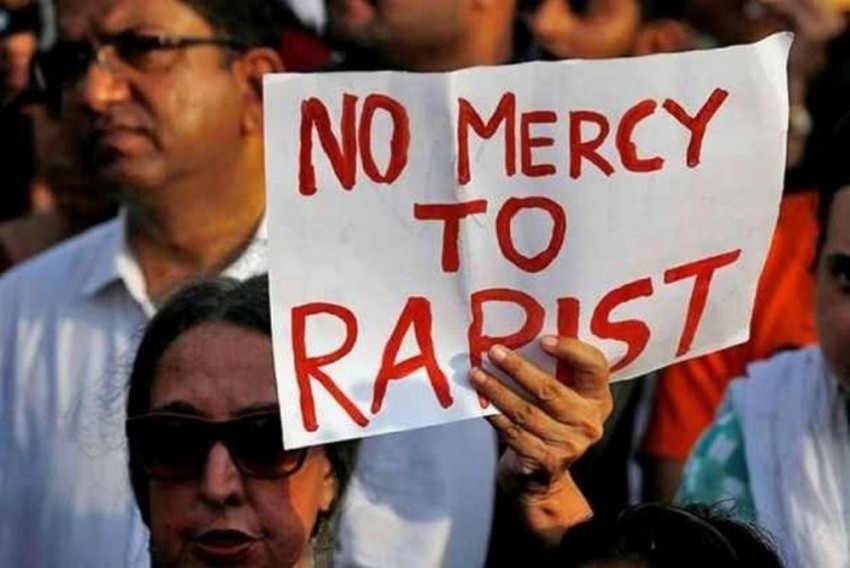 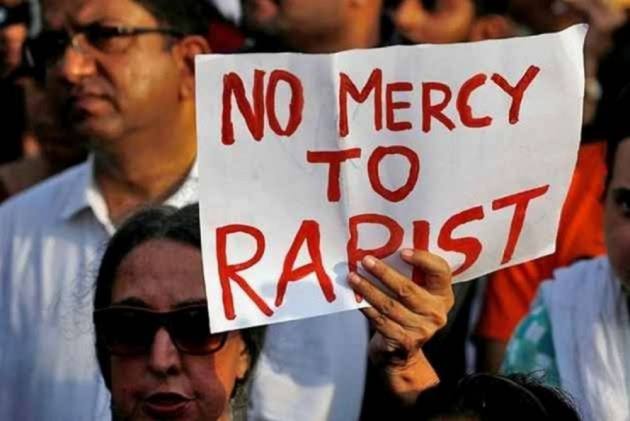 After a Delhi court issued fresh death warrants against the four convicts in the Nirbhaya rape and murder case, Badrinath Singh, father of the victim, has demanded that the government should bring an ordinance to end the provisions of mercy petition and 14-day relief period granted to convicts.

“The President himself has said that a rapist should not be allowed to file a mercy petition. If he really means it, the Union government should immediately bring an ordinance and do away with this provision,” Singh told Outlook.

Ordinances are laws which the President approves on the recommendation of the Union Cabinet when Parliament is not in session.

Singh said it was frustrating to see the convicts taking legal recourse to delay the execution.

“If the President and the Union government feel it is urgent to deliver justice, they should immediately bring an ordinance and close the door for relief like mercy petition for not only these four convicts but in all cases which are pending in various courts,” Nirbhaya's father said.

Singh also argued that if the four criminals had committed the crime together, "they should not be allowed to take legal relief one after another".

“All the four convicts are filing petitions separately which delays their hanging. To stop the further delay, I request the government to pass an ordinance,” he said.

The four convicts were earlier to be hanged on January 22 at 7 AM. But after two of the convicts failed to file curative petitions, the Tihar Jail authorities sought a different date for the execution. The court then fixed February 1 as the new date for the hanging.

However, the legal provisions and judicial precedents set by the Supreme Court will, once again, seem to make it unlikely to send the convicts to the gallows on February 1.

The delay has also stirred a political blame game between the Delhi government and the Centre. BJP leaders Prakash Javadekar and Smriti Irani have blamed the Aam Aadmi Party-led government for the delay, while Delhi Chief Minister Arvind Kejriwal urged not to politicise the matter.

The Story That Has Stirred Rajinikanth’s Darbar