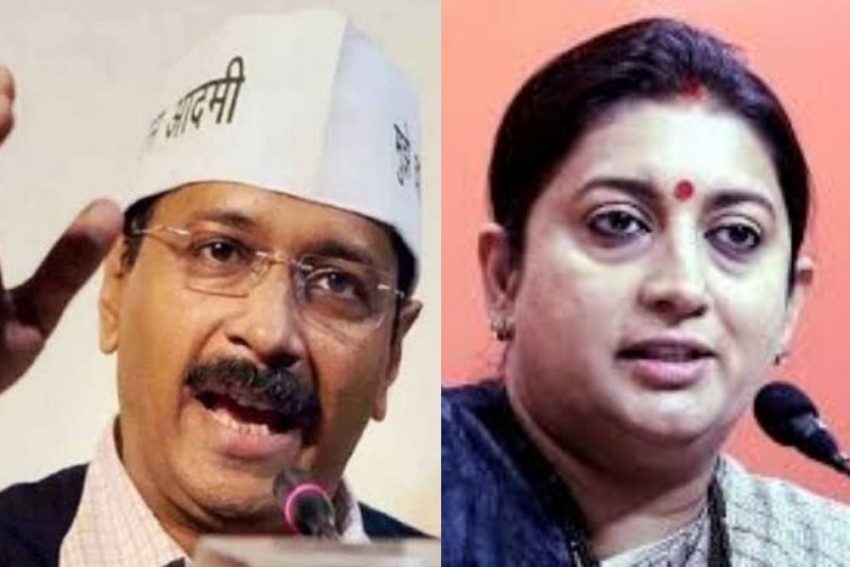 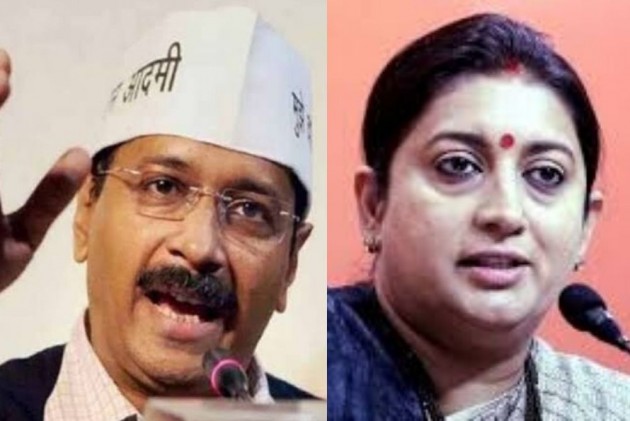 Delhi Chief Minister Arvind Kejriwal urged the BJP on Friday not to indulge in politics over the Nirbhaya case and instead work together in ensuring that justice in such cases is delivered at the earliest.

Reacting to Union Minister and BJP leader Smriti Irani blaming the AAP government for the "delay" in hanging of the four convicts, Kejriwal said that he feels "sad that politics is being done on such an issue".

"I feel sad that politics is being done on such an issue. Shouldn't we be working together to ensure that the guilty are hanged soonest?

"Shouldn't we join hands to ensure a system so that such beasts get hanged within six months? Please don't do politics on this. Lets together create a safe city for our women," Kejriwal said in a tweet.

Union Minister Smriti Irani earlier slammed the AAP government for the "delay" in the hanging the convicts.

Addressing a press conference, she said, "Why was the prison department, which comes under the AAP government, sleeping after the dismissal of review petition in July 2018? Why did the government give Rs 10,000 and a sewing kit to the juvenile rapist when he was released?"