Outlook has analysed these legal provisions with lawyers, who are unanimous in the view that execution of the death sentence, may take another month, if not more. 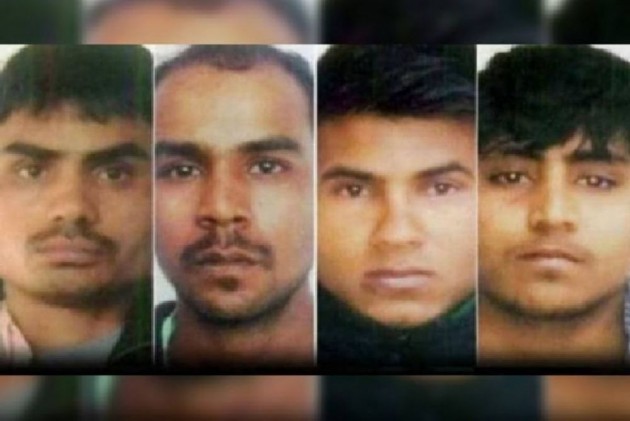 Even though a Delhi Court has issued a fresh death warrant to hang four convicts in the Nirbhaya gangrape and murder case on February 1, legal provisions and judicial precedents set by the Supreme Court will, once again, make it impossible to send the accused to the gallows. Outlook has analysed these legal provisions with lawyers, who are unanimous in the view that execution of the death sentence, may take another month, if not more.

SC judgment, too, mandates 14-day breather: Besides the Jail manual, a 2014 Supreme Court judgment in the Shatrughan Chauhan vs Union of India says, “It is necessary that a minimum period of 14 days be stipulated between the receipt of communication of the rejection of the mercy petition and the scheduled date of execution...”

Hanging of all four convicts will happen simultaneously: The law as well as the Jail manual mandate that all four convicts will go to the gallows together. So the final execution date depends on the rejection of the last mercy petition. Considering the available judicial remedies and provisions for a breather, the new death warrant for Feb 1 could very well face the same fate as the one issued by the Delhi court earlier this month, which had set January 22 as the date of execution.