The public prosecutor, appearing for the Delhi Police, told the court that the convicts are only adopting delaying tactics. 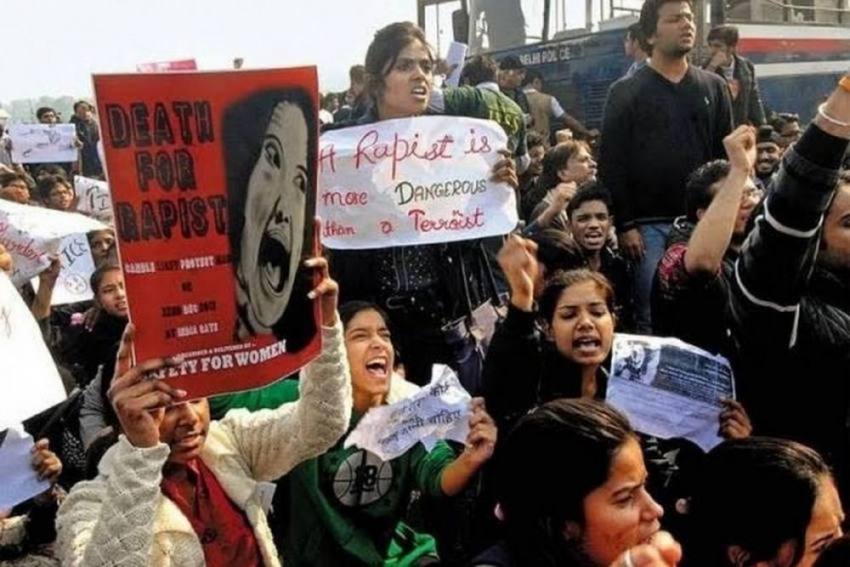 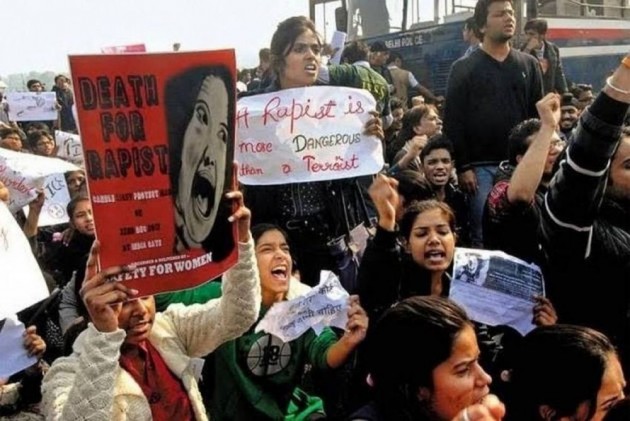 A Delhi court on Saturday said no further directions were required on a plea by the lawyer of the death row convicts in the 2012 Nirbhaya gang rape and murder case alleging the prison authorities were not handing over certain documents required to file mercy and curative petitions, and disposed of the petition.

The public prosecutor, appearing for the Delhi Police, told the court that the Tihar jail authorities have supplied all the relevant documents sought by the lawyer of the death row convicts in the case.

He claimed that the convicts are only adopting "delaying tactics".

He then produced before the court the diary of one of the convicts, Vinay Kumar Sharma, which he had named 'Darinda', and several paintings and other documents.

"These are all we have. If the court directs, we can hand these over to the convicts right now," the counsel said.

Advocate A P Singh, appearing for the convicts, alleged that Vinay was being slow poisoned and was hospitalised, but his medical reports are not being supplied to him.

He further said though he had received some documents Friday night from the jail authorities, Vinay's personal diary and medical documents have not been supplied.

"They (Tihar jail authorities) say there is no such record. Vinay was being slow poisoned. That's why he was sent to hospital. Vinay made several paintings about that and we want to inform the President about it. Also, what he earned from those paintings needs to be informed," Singh said.

He also alleged that another convict Pawan Singh's head was "split open" in Mandoli jail and he was shifted to a hospital but those documents were not supplied to the counsel too.

The documents related to the third convict Akshay Kumar Singh's health were also not supplied and were required to file his curative and mercy petitions, the lawyer said.

Singh had moved an application alleging that the jail authorities were yet to give the documents which are required to file the mercy petition for Vinay (26) and curative petitions for Akshay (31) and Pawan (25).

The Supreme Court recently dismissed the curative petitions of other two convicts -- Vinay and Mukesh Singh (32). Mukesh's mercy petition was rejected by the President earlier this month.

The hanging of all four is to take place on February 1 at 6 am, according to the court order.

The 23-year-old paramedic student, referred to as Nirbhaya, was gang-raped and brutally assaulted on the intervening night of December 16-17, 2012, in a moving bus in south Delhi by six people before she was thrown out on the road. She was flown to a hospital in Singapore where she died.