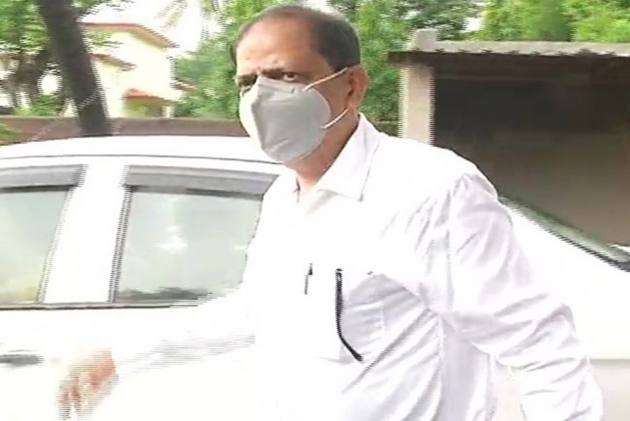 In what is being seen as the latest development in the vendetta launched by the Naveen Patnaik government against leading Odia TV news channel, OTV, the Economic Offences Wing (EOW) of Odisha Police arrested the channel’s Chief Finance Officer (CFO), Manoranjan Sarangi, early on Sunday.

He was arrested in an alleged fraudulent land deal at Sarua in Khurda district and was later forwarded to the court after a medical test at the Capital Hospital was conducted in the evening.

A press release issued by the EOW said the inquiry ordered by the government revealed that Odisha InfraTech Pvt Ltd had purchased land belonging to scheduled caste persons circumventing rules/laws using forgery/cheating/intimidation and other dubious methods with an intention to cause losses to them.

Sarangi was picked up from his residence without notice by a five-member team of the EOW early morning on Sunday, his daughter Gayatri Debadarshini said.

“He was asleep when the team arrived. They took him away without giving him any time. We kept asking why he was being taken but they did not tell us anything. My father is a diabetic, but he wasn’t even allowed to take his medicines,” she said. Sarangi’s 92-year-old mother has said she won’t eat till her son returns.

Sarangi dubbed it an act of vendetta. In a brief interaction with media persons at the Capital Hospital before being whisked away by the cops, he said, “This is inhuman. I have committed no crime. I have been arrested without any reason.”

Sarangi’s arrest comes days after senior OTV journalist Ramesh Rath was picked up by Keonjhar police in a one-and-a-half-year-old case in which the charge sheet had already been filed.

Even in the present case, the local administration had demolished a boundary wall in the premises belonging to OTV despite the fact that local revenue officials had given a clean chit to the company.

Earlier, senior OTV staffers had been repeatedly summoned and questioned by police in two cases, largely seen as designed to frame the channel that has been at loggerheads with the Naveen Patnaik government since Jay Panda had a bitter fallout with the BJD boss. Jay Panda had joined BJP on the eve of the last general elections.

In a statement issued two weeks ago, the Editors Guild of India had also condemned the Odisha government’s vendetta against OTV.