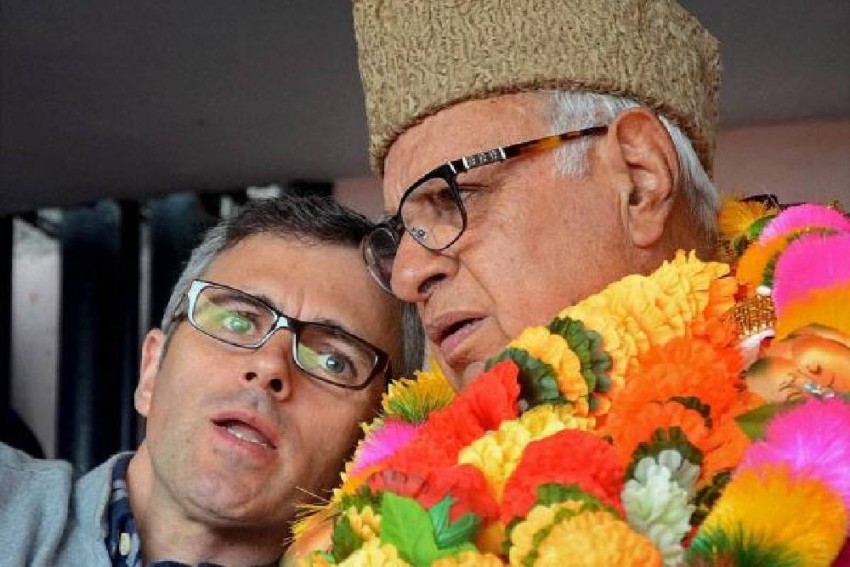 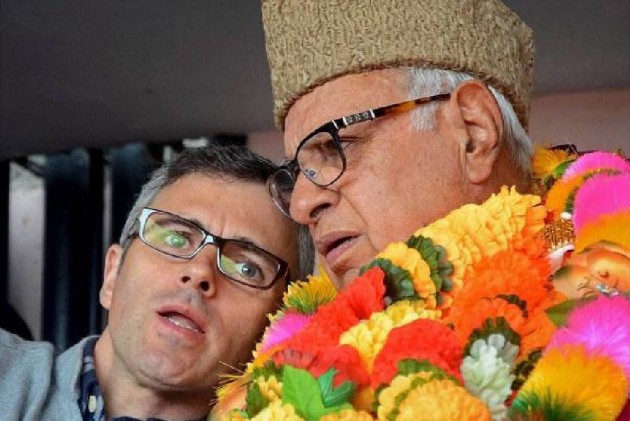 A delegation of National Conference from Jammu province has been granted permission by the Jammu and Kashmir administration to meet party president Farooq Abdullah and vice president Omar Abdullah, who are currently under detention, in Srinagar on Sunday.

Rana had sought permission from Governor Satya Pal Malik in this regard.

Mantoo said the decision to meet the Abdullahs was taken at an emergent meeting of senior functionaries and district presidents of the Jammu Province two days ago, soon after restrictions on the movement of Jammu-based National Conference leaders were lifted.

Eighty-one-year-old Farooq Abdullah is under house arrest at his Srinagar residence while his son Omar is detained at a state guest house.