The convict, who will have to undergo the sentences separately, has also been asked to pay a fine of Rs 3.20 lakh to the family of the victim. 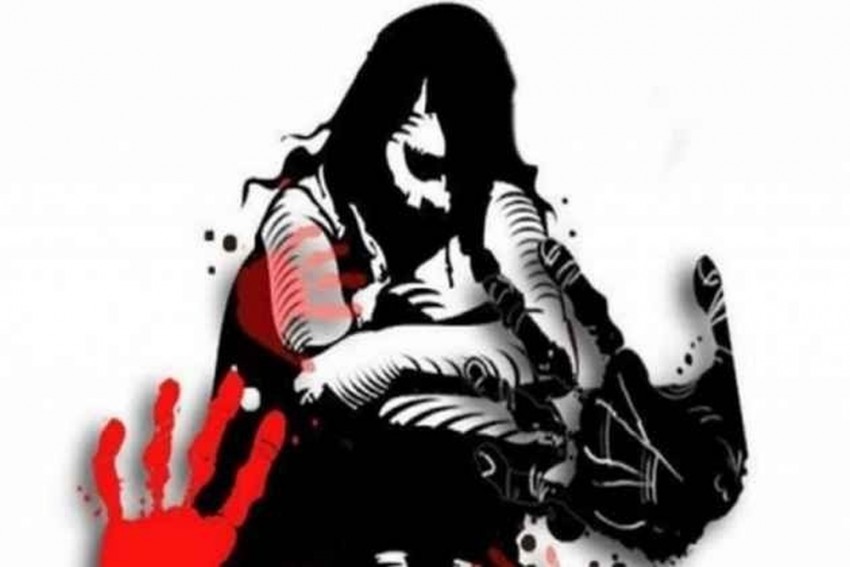 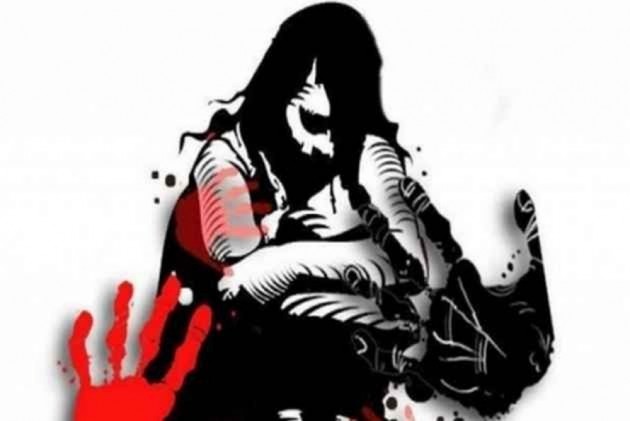 A POCSO court in Kerala on Wednesday awarded three life sentences, besides 26 years of rigorous imprisonment, to a 25-year-old man, who brutally raped and murdered his seven-year-old niece on September 27, 2017.

The convict, who will have to undergo the sentences separately, has also been asked to pay a fine of Rs 3.20 lakh to the family of the victim.

The judgment was delivered by Kollam additional sessions judge E Baiju, who is in charge of the POCSO (protection of children from sexual offences) court in Kollam.

The court had, on Tuesday, convicted Rajesh for various offences -- murder, rape, unnatural sex, abduction and showing disrespect to a dead body.

The prosecution case was that the convict had strangled his niece and raped her after taking her to a rubber plantation at Kulathupuzha, where he had abandoned the body.

The convict used to live with the victim and her family at Anchal in Kollam, Kerala.

On the day of the incident, the girl was on her way to a tuition centre along with her grandmother when Rajesh assured them that he would drop her at her destination.

However, he took the girl to the rubber plantation, about 16 km away, in an autorickshaw and committed the crime.

Police had launched a hunt for the victim on the basis of a missing complaint from her mother.

Rajesh was subsequently nabbed from a forest at Kulathupuzha, where he was hiding.

The girl's relatives were present in the court on Wednesday.