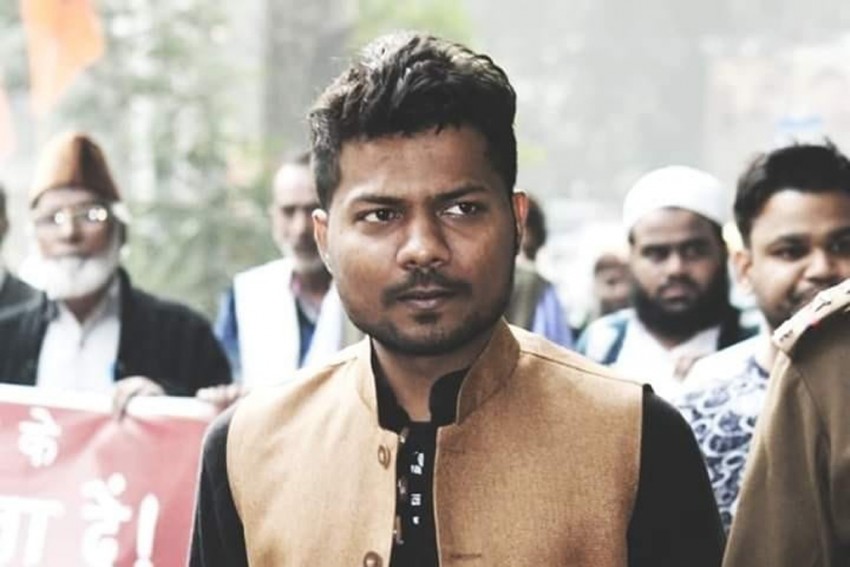 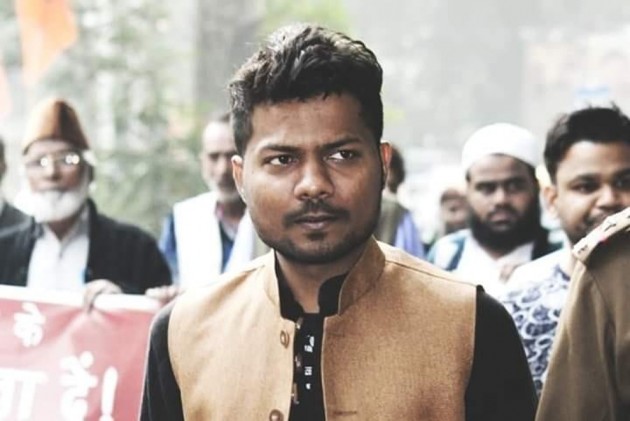 A plea was moved by Jageesha Arora, wife of journalist Prashant Kanojia in the Supreme Court on Monday challenging her husband's arrest by the Uttar Pradesh Police for publishing an "objectionable" tweet against Chief Minister Yogi Adityanath.

Prashant Kanojia was allegedly picked up by the Uttar Pradesh Police from Delhi on Saturday. Though, his formal arrest was shown from Lucknow.

Reportedly, the Uttar Pradesh Police took the action suo motu in this case.

Kanojia's wife has now moved the apex court challenging the action of the state police and sought issuance of Habeas Corpus.

The petition claims some people in civil dress picked up Kanojia and allegedly did not produce any warrant of arrest. The petitioner alleged that the Uttar Pradesh Police did not seek transit remand from any Delhi court, but went ahead with the formal arrest in Lucknow.

Advocate Nithya Ramakrishnan mentioned the matter before a bench of Justices Indira Banerjee and Ajay Rastogi on behalf of Jageesha Arora and sought urgent hearing terming the arrest "illegal and unconstitutional".

The top court has agreed to hear the plea on Tuesday.

Kanojia had shared a video on Twitter and Facebook where a woman is seen speaking to reporters of various media organisations outside the chief minister's office claiming that she had sent a marriage proposal to Adityanath.

An FIR was registered against Kanojia by a sub-inspector at the Hazratganj police station in Uttar Pradesh on Friday night in which it was alleged that the accused made "objectionable comments against the CM and tried to malign his image". Kanojia was booked under various provisions of the IPC and the Information Technology Act.