The ABVP, in turn, said the two were siding with the Congress, which had supported the accused students, and termed it a "political ploy" divert attention. 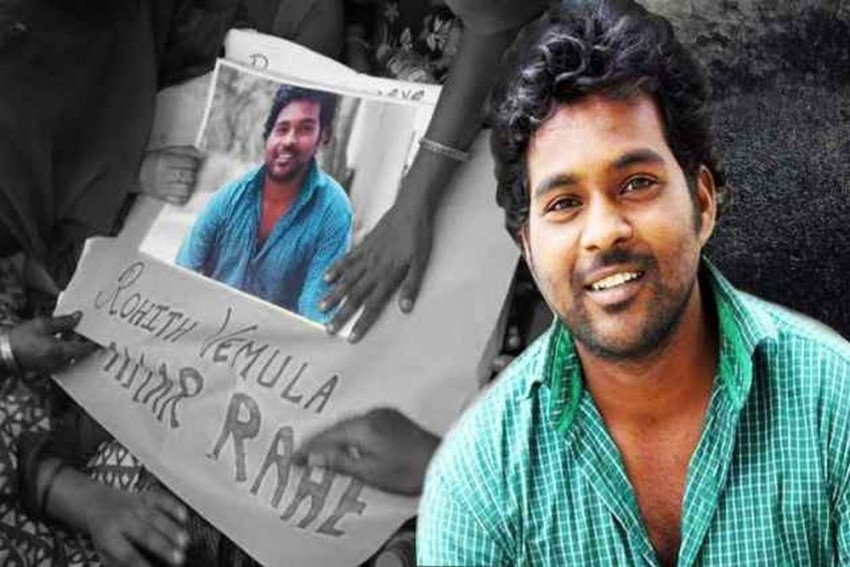 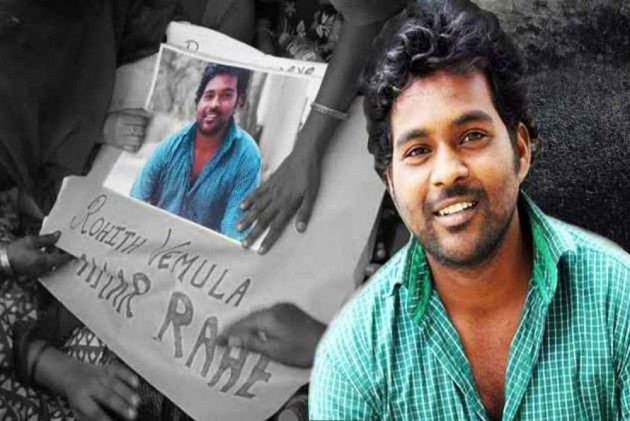 Questioning the timing of the charge sheet in the JNU sedition row, two former Akhil Bharatiya Vidyarthi Parishad (ABVP) members, who quit the RSS student wing in 2016, said the move is "politically motivated" and that the entire controversy was orchestrated to divert attention from Rohith Vemula's death.

Then ABVP JNU unit joint secretary Pradeep Narwal and two others had resigned from their posts following clashes in the campus over an incident on February 9, 2016 in which "anti-national slogans" were allegedly raised.

ABVP's JNU unit vice-president Jatin Goraya had resigned from the post in August 2016, saying he was "tired" of the ABVP's stand on the attacks against Dalits and their handling of issues, including the sedition row.

On Wednesday, Narwal said the chargesheet is politically motivated.

"Three years ago, JNU issue had triggered a media trial and with the filing of the chargesheet, it has started again. A chargesheet is usually filed within 90 days after the FIR, but what took the police three years to file the chargesheet? It is clear that the whole thing is politically motivated," he claimed.

Goraya alleged the entire sedition row was orchestrated to ensure that the movement which started after Dalit scholar Rohith Vemula's death on January 17, 2016, dies down.

"The Rohith Vemula movement had put the ruling party on the backfoot and the entire JNU row was orchestrated by the ABVP to gain attention. Hashtags like #ShutdownJNU were started on social media to divert attention. It was planned by the BJP, RSS and ABVP," he alleged.

Goraya also raised questions about the veracity of the videos aired by certain news channels.

"After the chargesheet was filed, certain media channels showed four videos which had formed the basis for the filing of the chargesheet. In one of the videos, some people could be seen raising slogans of 'Pakistan Zindabad'.

"From that video, we could see those raising slogans are ABVP members. If the videos are authentic as said by the CFSL, why is no action being initiated against the ABVP? If the videos are doctored, the police should try and find the original videos," he said.

The ABVP said the two were siding with the Congress, which had supported the accused students, and termed it a "political ploy" divert attention.

Saurabh Sharma, member of the RSS-affiliated ABVP, the then joint JNUSU joint secretary said,"They are siding with the Congress that has supported the accused. These are political moves to divert the issue. The matter is sub-judice and we are hopeful the truth will come out in the next few days."

The accused were named in the chargesheet for allegedly shouting anti-India slogans during an event on the university's campus on February 9, 2016, to commemorate the hanging of Parliament-attack mastermind Afzal Guru

The other seven accused chargesheeted in the case are Kashmiri students Aquib Hussain, Mujeeb Hussain, Muneeb Hussain, Umar Gul, Rayees Rasool, Bashir Bhat and Basharat Ali. Some of them were then studying in JNU, Aligarh Muslim University and Jamia Millia Islamia

As many as 36 others, including Communist Party of India (CPI) leader D Raja's daughter Aprajitha, Shehla Rashid (then vice-JNUSU president), Rama Naga, Ashutosh Kumar and Banojyotsna Lahiri, all former students of JNU, have been named in column 12 of the chargesheet due to insufficient evidence against them.