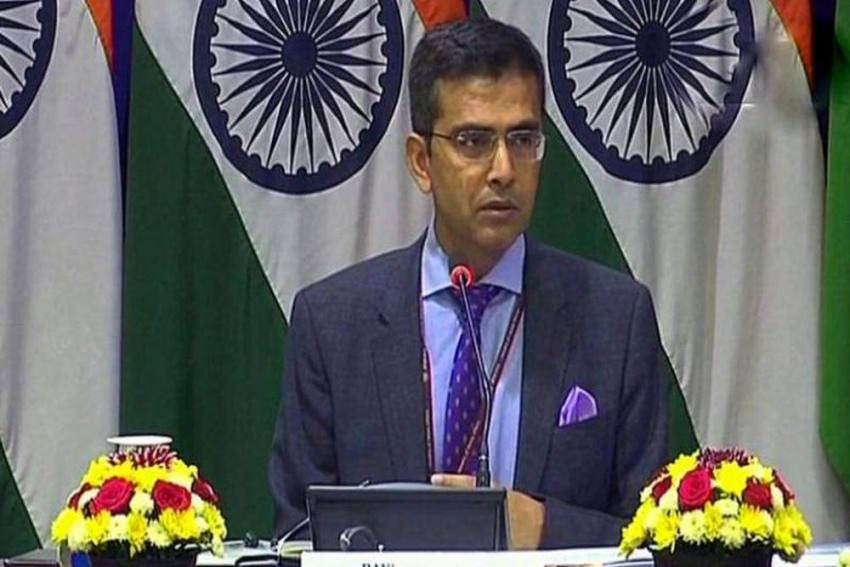 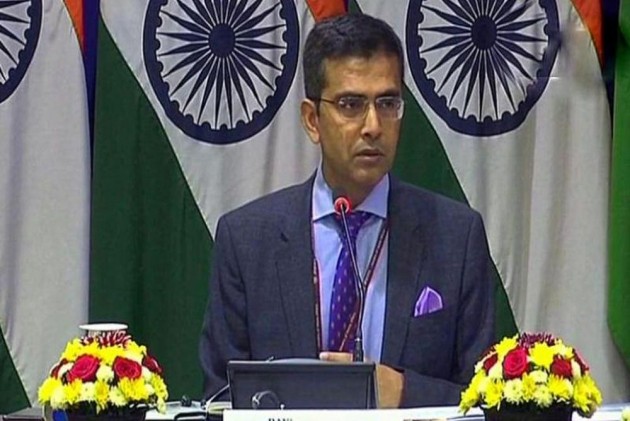 India on Monday issued a strong demarche to Turkey over its President Recep Tayyip Erdogan's comments expressing concern over the prevailing situation in Kashmir and comparing the "struggle" of Kashmiri people with that of the fight by the Turkish during the World War I.

In a strongly worded statement, the Ministry of External Affairs (MEA) said Erdogan's remarks reflected neither an understanding of history nor of the conduct of diplomacy and that they will have strong implications on India's ties with Turkey.

In an address to a joint session of Pakistan's Parliament on Friday, Erdogan compared the "struggle" of Kashmiri people with that of the fight by Turkish people against foreign domination during the World War I, and threw his weight behind Islamabad on the Kashmir issue.

"India has made a strong demarche with the Turkish government on the remarks made by President Erdogan on the Indian Union Territory of Jammu and Kashmir during his recent visit to Islamabad. These remarks reflect neither an understanding of history nor of the conduct of diplomacy," Kumar said in a statement.

He said the Turkish President's remarks "distorted" events of the past to advance a "narrow minded" view of the present.

"This recent episode is but one more example of a pattern of Turkey interfering in the internal affairs of other countries. India finds that completely unacceptable," Kumar said.

The demarche was made by Secretary (West) Vikash Swarup to the Ambassador of Turkey.