Home  »  Website  »  National  »  If You Want To Ban Burqa Then 'Ghunghat' Should Go Too: Javed Akhtar

If You Want To Ban Burqa Then 'Ghunghat' Should Go Too: Javed Akhtar

Akhtar's comment came in the wake of the Shiv Sena mouthpiece Wednesday urging the Modi government to emulate Sri Lanka in banning the burqa on grounds of national security. 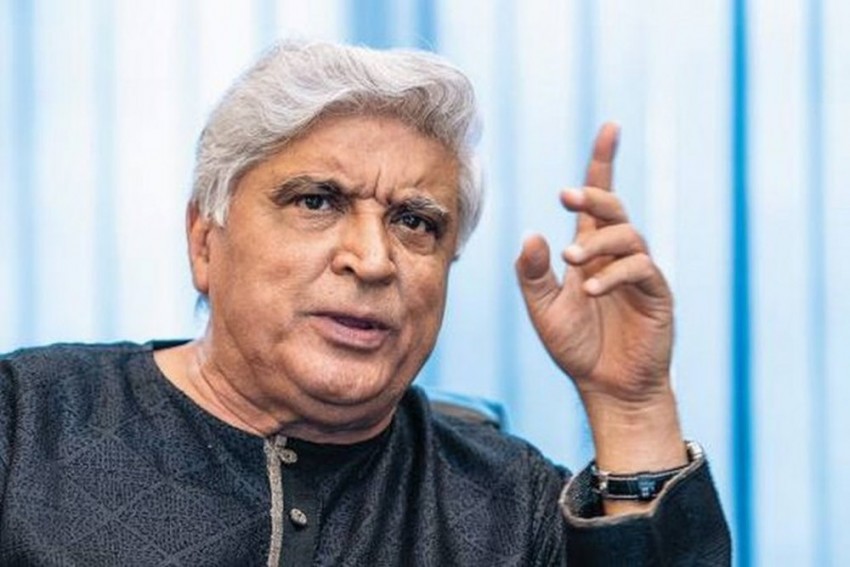 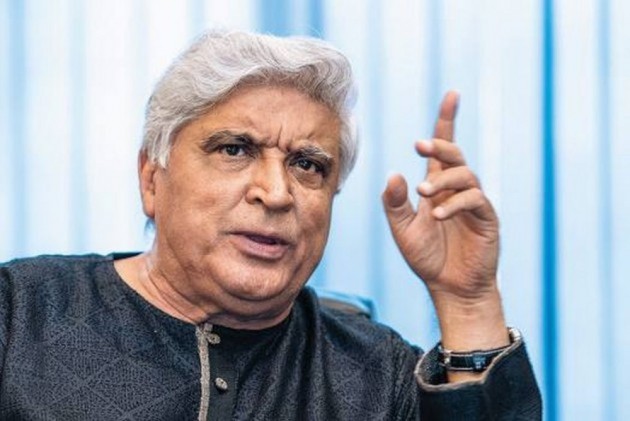 Veteran lyricist Javed Akhtar Thursday said he was not averse to enacting a law banning the burqa if it was accompanied with a similar action against the 'ghunghat' system prevalent among women in Rajasthan.

Akhtar's comment came in the wake of the Shiv Sena mouthpiece Wednesday urging the Modi government to emulate Sri Lanka in banning the burqa on grounds of national security.

"If you want to bring a law banning burqa here (in India) and if it is someones view I have no objection. But before the last phase of election in Rajasthan, this government should announce a ban on the practice of `ghunghat' (covering of the face by Hindu women) in that state," Akhtar told reporters in Bhopal.

"I feel that `ghunghat' should go and the burqa should go. I will be happy," he added.

Speaking further on the issue, the Bollywood veteran said, "Brother, I have little knowledge of the burqa as there were working women in my family and I haven't seen  practice at my home."

"Iraq is a very orthodox Muslim country but the women there do not cover their faces. The law in Sri Lanka (now), too, forbids face cover," said the celebrated screenwriter, a Padma Bhushan awardee.

In the editorial in party mouthpiece `Saamana', the Sena had asked Prime Minister Narendra Modi to follow Sri Lankan President Maithripala Sirisena's footsteps and ban the burqa and other face-covering garments in India considering the "threat" they pose to the nation's security.

Sri Lanka's decision came in the wake of the Easter Sunday terror attacks in the island nation that killed over 250 people.

As the editorial created a flutter and drew sharp reaction from various quarters, a senior Sena leader said the editorial was not the official stand of the party, which is an ally of the BJP.