In Patna Sahib in Bihar, Sinha is pitted against Union Minister Ravi Shankar Prasad, and the competition is said to be tough. 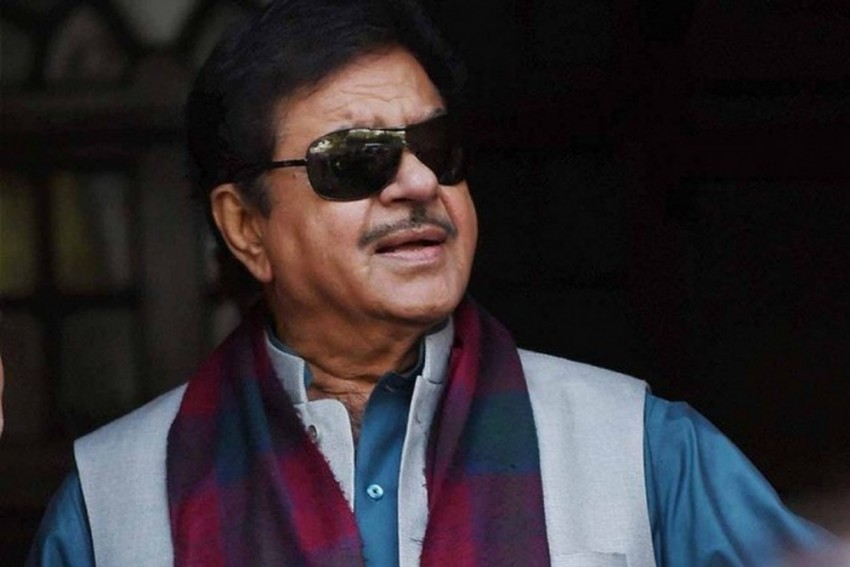 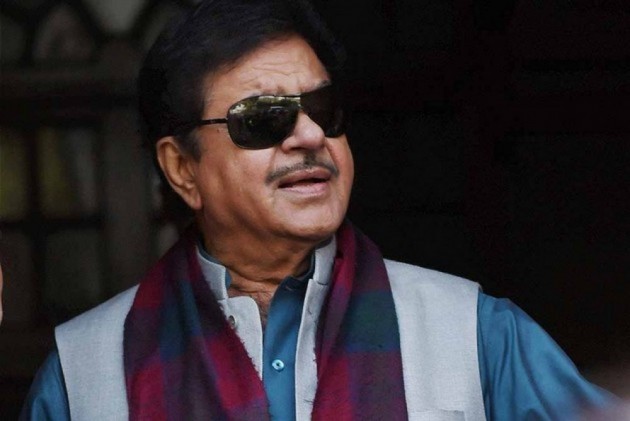 Actor-turned-politician and Congress leader Shatrughan Sinha, asserted that he has done no wrong in campaigning for his wife Poonam Sinha, who is the Samajwadi Party candidate for the Lucknow Lok Sabha seat.

Sinha, who has been facing flak for not campaigning for the Congress in Lucknow, told IANS in an exclusive interview in Lucknow on Saturday, clarifying for the first time that, "I do not understand why this controversy is being unnecessarily stoked.”

"When I joined the Congress last month, I had told the party leadership that I would support and campaign for my wife and they had agreed," he added.

Sinha said that he had been hearing about protests from Lucknow Congress candidate Acharya Pramod Krishnam, but "no one from the senior rank in the party has spoken to me on this issue because they all know the facts".

"Even the Samajwadi Party has been informed that once the Lucknow polling is over on May 6, my wife Poonam will be campaigning for me in Patna and they have no objection. For me, it has always been family first," he added.

Sinha said that he had been offered the Lucknow seat several months ago by the Samajwadi Party.

"But I had already made a commitment to the people that I will not change the location of my election which is Patna Sahib," he explained.

In Patna Sahib in Bihar, Sinha is pitted against Union Minister Ravi Shankar Prasad, and the competition is said to be tough.

"I will now be stationed in Patna which is my home. Even when I joined films in Mumbai five decades ago, I maintained my relations with Patna. I would visit the place regularly and people there treat me as family. For them I am the 'Bihari Babu'," he stated.

Asked whether he would campaign for the Congress too, the actor-turned-politician replied, "I have been campaigning across the length and breadth of the country for the Congress and will be available whenever and wherever required."

Talking about the tone and tenor of his campaign, Sinha said, "Of course, I will place my side of the story about why I left the BJP after almost three decades because a lot of rubbish is on the propaganda machine.”

"I will also underline the need for change and the importance of my party Congress. I have never indulged in negative campaigning but if others throw mud on me, I have the right to wipe it off," he added.