Ahead of Assembly polls in the state, Congress president Rahul Gandhi had last month announced that the land acquired for the project would be returned in case his party was voted to power. 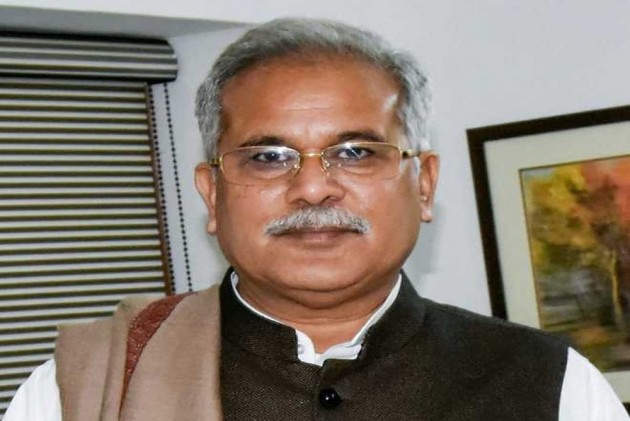 After deciding to waive off farmers loans in the state, riding high on its comprehensive election victory, Bhupesh Bhagel-led Congress government in Chhattisgarh has now decided to hand over more than 1700 hectares of land that was acquired for now-abandoned Tata steel project, to farmers in state's worst Maoist-hit belt of Bastar.

"A cabinet meeting will be called soon where the final decision will be officially taken," a senior official said.

Ahead of Assembly polls in the state, Congress president Rahul Gandhi had last month announced that the land acquired for the project would be returned in case his party was voted to power.

A total of 1,764.61 hectares of private land, owned by 1,707 tribal farmers of ten villages under Bastar region was acquired for the steel project.

However, the company had in 2016 reportedly decided to drop the project apparently due to law and order problem coupled with protest from locals.

The land, thus acquired by the government, was not returned to the farmers, he said, adding now the chief minister has decided to return it to the owners.

1,165 of the 1,7077 farmers, whose land had been acquired, had accepted the compensation ordered by the government even as activists had alleged the protest being exploitative of farmers, according to a report in The Indian Express.

The government acquisition of land, which began in 2008 from 10 villages, was based on a Memorandum of Understanding (MoU) in 2005, between the then BJP-led state government and Tata Steel for an integrated steel plant worth Rs 19,500 crores in Bastar district's Lohandiguda area, according to the report.

“If you look at the history of land struggles in India, this has rarely happened, whether it is Singur or Bhatta Parsaul. Even in Bastar, there was strong opposition to this acquisition, and reports that many youths got disenchanted with the government because of this. This shows the empathy of the Congress government towards the farmer and will send a strong pro-farmer message, not just to Chhattisgarh but to the rest of the country,” Express quoted a senior Congress leader as saying.

“The decision is an important step to restore the confidence of tribals in government that is a prerequisite to address the Naxal issue in the state,” another senior state government official said.