Explainer: What Is New 'Ministry Of Co-Operation' To Be Headed By Amit Shah?

The new 'Ministry of Co-operation' was created with a view to strengthen India's co-operative-based development model and realize the vision of ‘Sahkar se Samriddhi’. 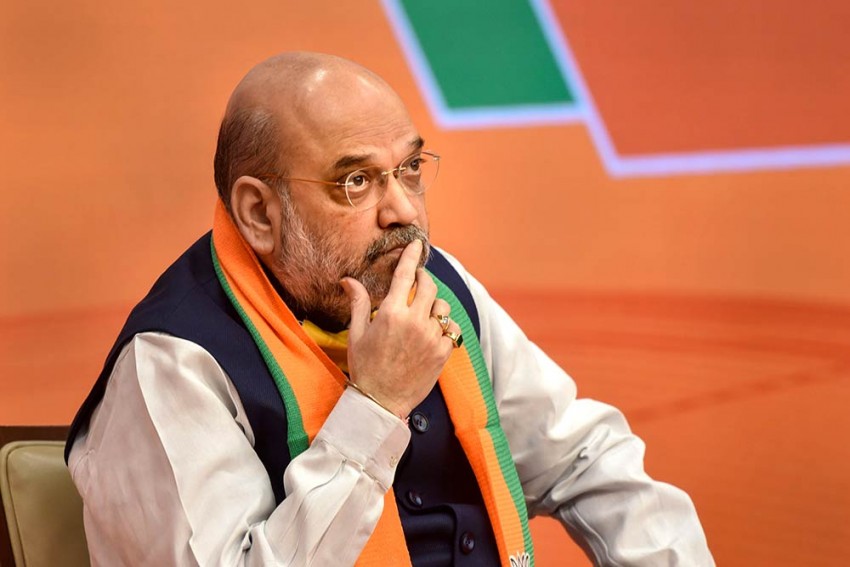 Amid the excitement of the Cabinet reshuffle on July 7, the Narendra Modi-led Bharatiya Janata Party government has created a new ‘Ministry of Co-operation’, which is set to be headed by Union Minister Amit Shah. The ministry was created with a view to strengthen India's co-operative-based development model and realize the vision of ‘Sahkar se Samriddhi’.

According to a release in the Press Information Bureau, the ministry will provide a "separate administrative, legal and policy framework for strengthening the cooperative movement" in the country.

The ministry will aid in strengthening Co-operatives as a true people-based movement and ensuring that it reaches the grassroots.

In the release, the government also informed that the newly-formed Ministry will work toward improving  ‘Ease of doing business’ for co-operatives by streamlining processes to enable the development of Multi-State Co-operatives (MSCS).

By creating the ministry,  the Modi government also seems to be coming through on its budget announcement made earlier by the Finance Minister. In her Union Budget speech, Nirmala Sitharaman had said that the BJP government was deeply committed to developing multi-state co-operatives and had pledged to provide support for the same.

“To further streamline the ease of doing business for cooperatives, I propose to set up a separate administrative structure for them,” Sitharaman had said in her address.

The new ministry is set to be headed by Amit Shah, who is often purported to be the "number two" in Modi government. Shah will be handling the Ministry of Co-operation along with his current portfolio of Home Affairs.

The news of the additional charge was made public on Wednesday as part of a major reshuffle of ministerial portfolios. The rejig saw several old faces exit to make way for a new set of leaders who were inducted into the Council of Ministers yesterday.