The former councilor had attended the congregation at Nizamuddin Markaz, which became a Covid-19 hotspot, with hundreds who attended the event testing positive for the disease. 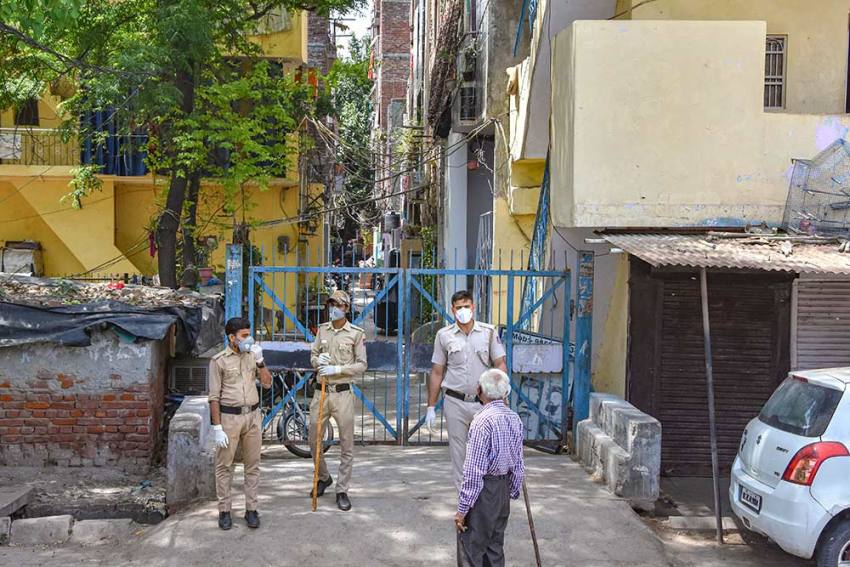 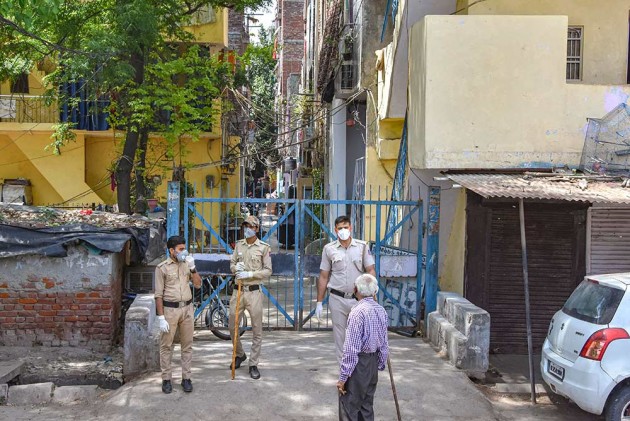 A local Congress leader from northwest Delhi, who visited the Tablighi Jamaat headquarters in the national capital's Nizamuddin area, has been booked for allegedly spreading coronavirus to his family and locality and withholding his travel details, a Delhi Police official said on Friday.

As a fallout, the area, where he lives, has been declared as a containment zone, police added.

The former councilor had attended the congregation at Markaz Tablighi Jamaat in the Nizamuddin area, which became a Covid-19 hotspot, with hundreds who attended the event testing positive for the communicable disease.

The FIR has been filed at Chhawla police station under Section 188 (disobedience to order duly promulgated by public servant), 269 (negligent act likely to spread infection of disease) of the Indian Penal Code (IPC) and several relevant sections of the Epidemic Diseases Act.

According to the police, he was home quarantined at his residence in Deenpur village in Najafgarh by the health authorities. However, he was found missing during physical verification of home quarantined persons.

On subsequent questioning, analysis of his call detail records and physical enquiry, it was found that he hid the details about his past travel and movements, a police official said.

The police officials said that he jeopardised the health of his family members, two of whom have tested positive for coronavirus, and the local community members as well. A containment zone in Deenpur village has been declared to prevent the further spread.

Dwarka district police officials said that they are diligently enforcing lockdown and home quarantine norms to contain the spread of coronavirus and comprehensive surveillance and information gathering through physical verification and technical monitoring is being conducted.

Meanwhile, Delhi Health Minister Satyendar Jain has also informed that the number of COVID-19 cases in the national capital surged to 720 on Friday. (ANI)

'Spiking Numbers Only Tip Of The Iceberg': Plea In SC Seeks Mass House-To-House Testing For COVID-19