The commission also directed that the present incumbent officers being shifted should not be involved by the state government in any election-related duty. 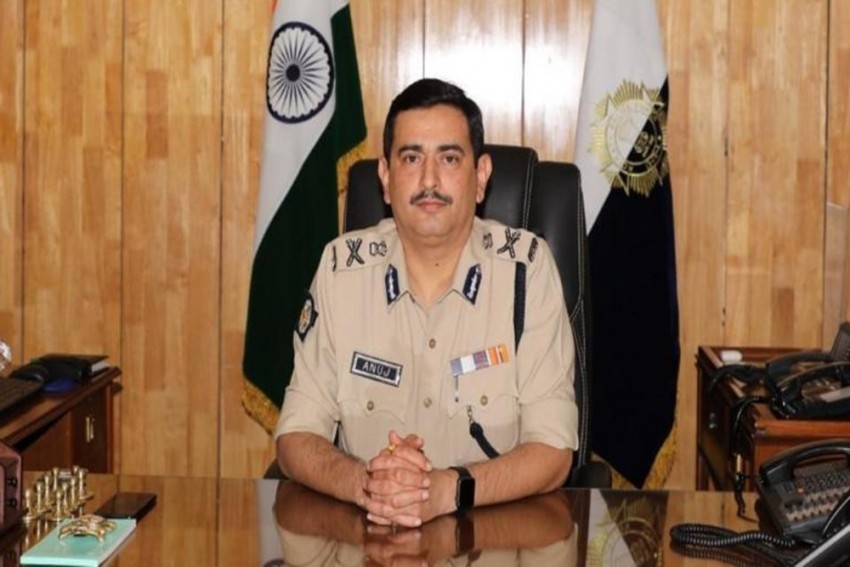 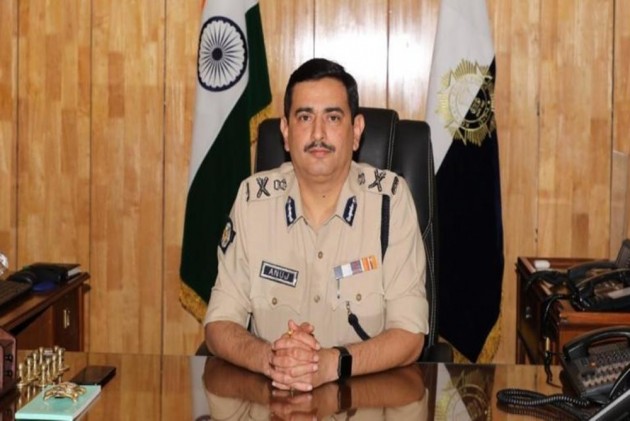 The announcement comes days after BJP leaders had alleged that free and fair elections would not be possible in the state under these officers.

Dr Rajesh Kumar, Additional Director General of Police (ADG), Pollution Control Board, was made the new Kolkata top cop, while Natarajan Ramesh Babu, ADG and IGP, Operations, was named the Bidhannagar police commissioner, an ECI notification about the decisions said.

The EC wrote to West Bengal Chief Secretary Malay Dey, directing an immediate implementation of the directives and seeking a compliance report in respect to the joining of the transferred officers within 24 hours.

The commission also directed that the present incumbent officers being shifted should not be involved by the state government in any election-related duty.

Both Sharma and Singh were present with West Bengal Chief Minister Mamata Banerjee when she started her dharna to protest a CBI action against the then Kolkata police commissioner in connection with its probe in the Saradha scam.

Sharma had replaced Kumar in mid-February.

Incidentally, after Trinamool Congress MP Abhishek Banerjee's wife Rujira was allegedly found carrying gold at the Kolkata airport, the BJP had lodged a complaint with the EC against Bidhannagar Police Commissioner Gyanwant Singh.

The party had demanded that Singh be held "responsible" for the alleged police interference, if "prima facie any such incident happened".